Which Is the Largest Country in Africa?

Sudan is a nation in northeast Africa, south of Egypt. The country borders on the Red Sea and shares a border with eight other nations.

The reason Sudan borders on so many other countries is that it is the largest nation in Africa and the ninth largest on earth. Its area, 967,500 square miles, is equal to about one-third the size of the United States without Alaska!

The Nile River runs through Sudan. In fact, more of the Nile lies within Sudan than within Egypt. Sudan’s capital, Khartoum, is located at the juncture of the Nile’s two greatest branches, called the Blue Nile and the White Nile. 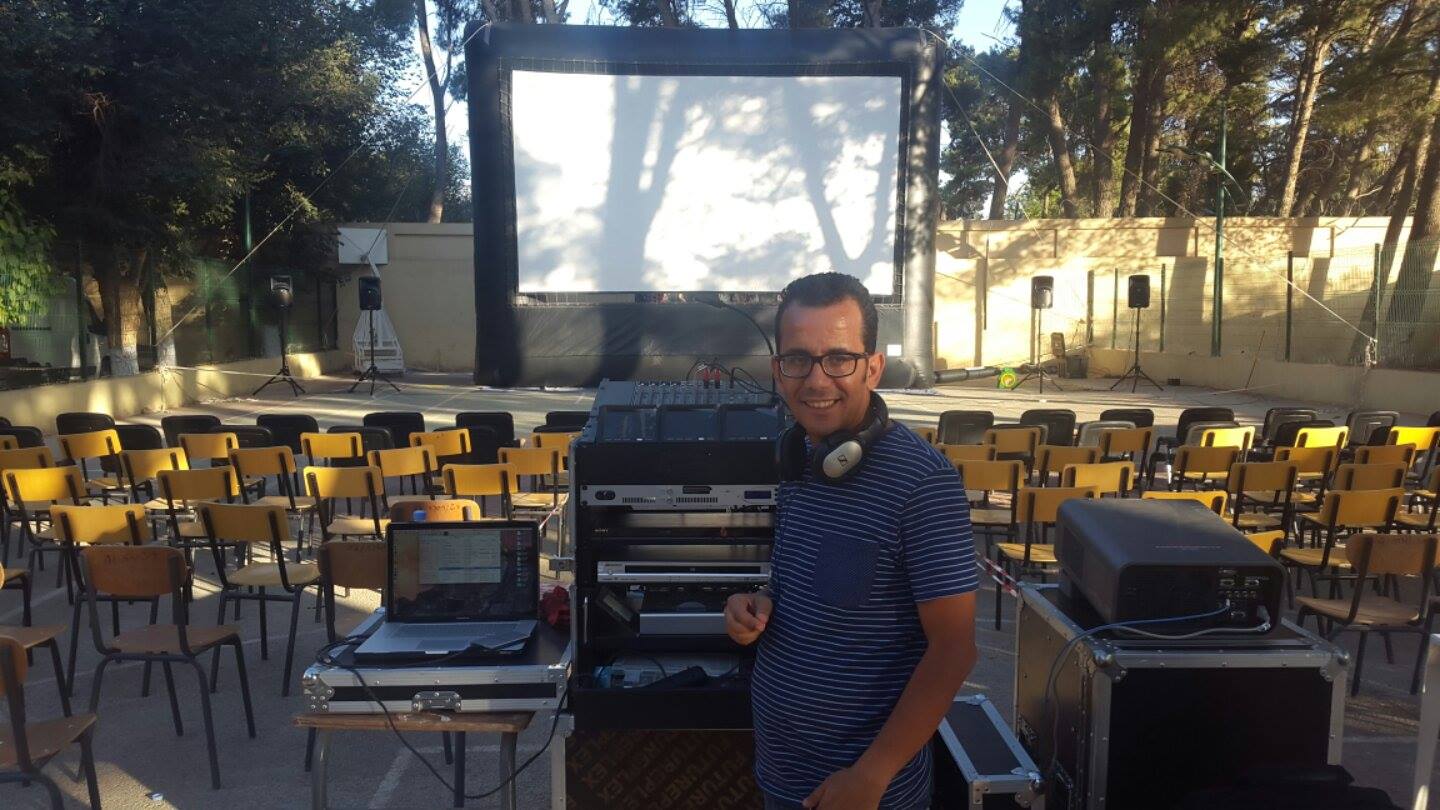 In the southern part, where there are few Muslims, more than 30 African languages are spoken. A civil war between the northern and southern parts of the country lasted for 17 years before ending in the early 1970s.

The northern part of Sudan was called Nubia by the ancient Egyptians. It was said to contain great gold mines. In the 19th century, Sudan came under the joint rule of Britain and Egypt and was called Anglo-Egyptian Sudan.

Then in 1948, the people of this territory voted to decide whether their land would become part of Egypt or would become an independent country. They chose independence, and Sudan became a nation in 1956.