Where Can Few People Hope to Grow Old?

A drought that began in the 1970s has brought even more poverty to the already poor nation of Somalia.

A war with neighboring Ethiopia has added to the nation’s suffering. In 1977, Somalia invaded the Ogaden, a region of Ethiopia where Somali people live. Somalia lost that war. Since then, more than 1 million people have fled from the Ogaden into Somalia.

Many of these people now live in camps, and all of their food must be brought from far away. The threat of famine is probably greater today in Somalia than in any other country on earth. 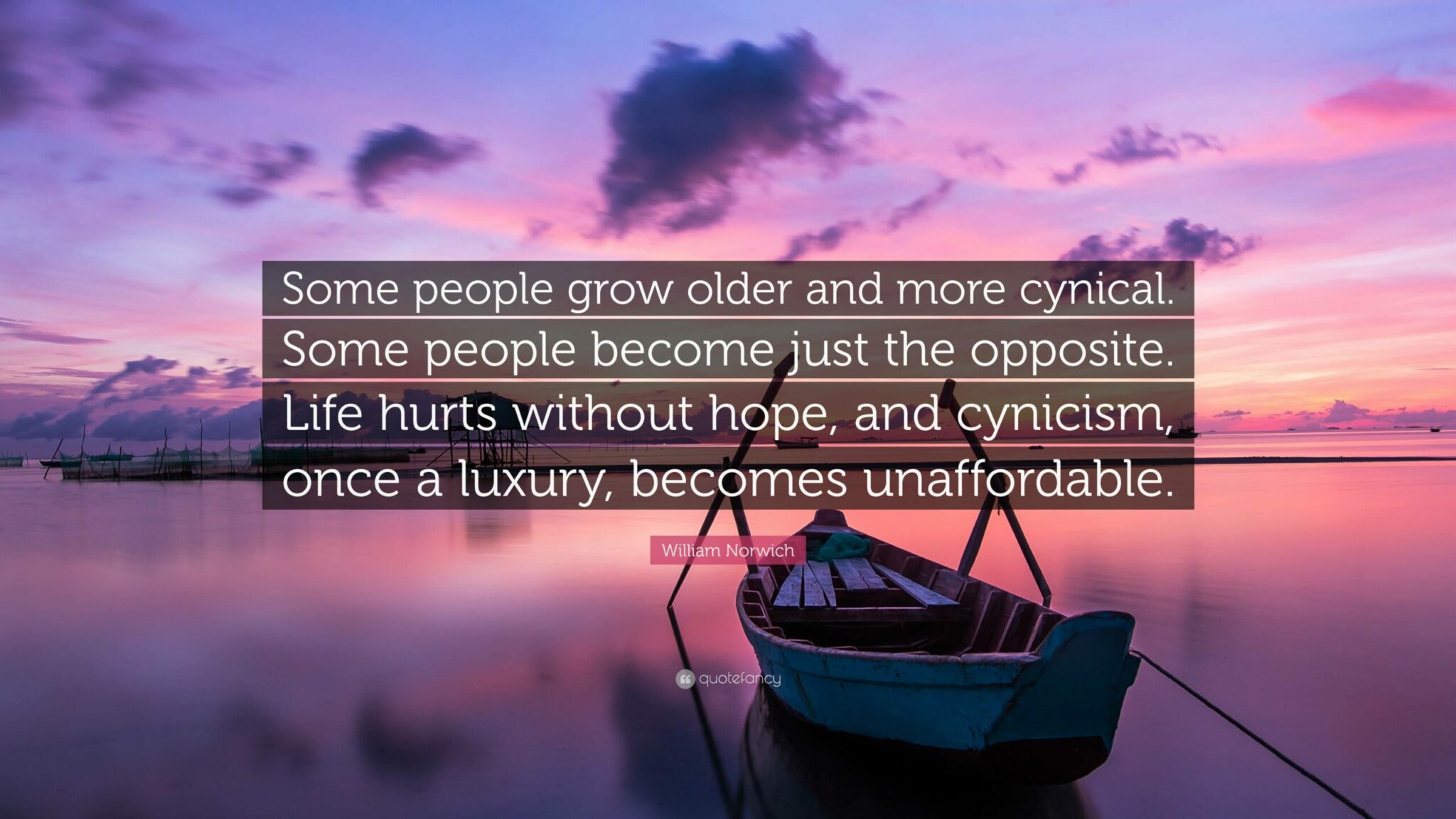