Which Is The Largest Country In The World?

Russia, the world’s largest country, covers an area of 8.6 million square miles. More than one-seventh of all the land on earth belongs to Russia! This nation stretches 2,790 miles from north to south. Its east-to-west length is so great, 5,580 miles, that the country is divided into 12 time zones. When it’s noon in one part of Russia, it’s 11:00 P. M. in another part!

Canada, the second largest nation on earth, is less than half the size of Russia. In fact, Russia is almost as large as all of North America, is larger than South America, and is more than twice the size of Europe! 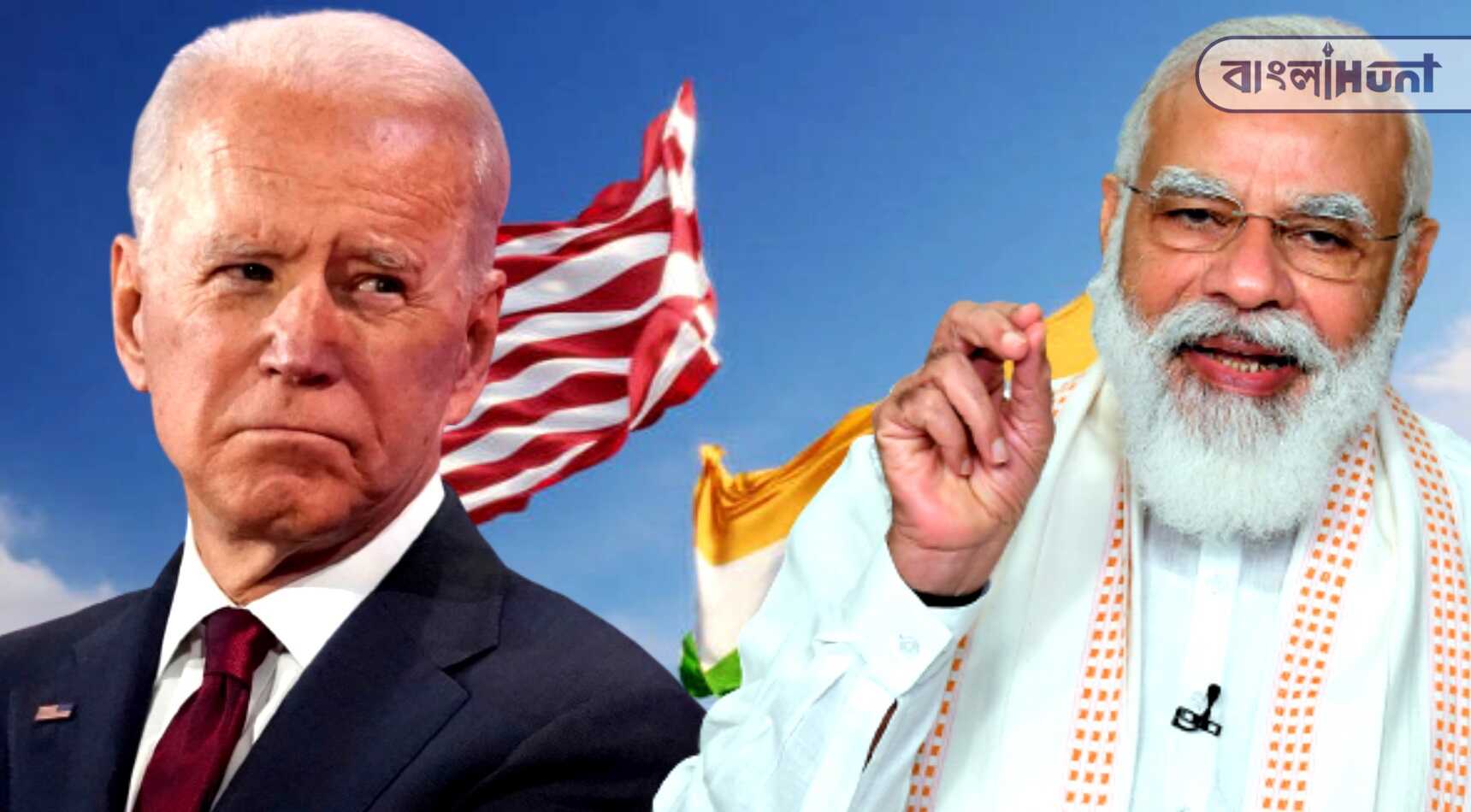