Which Is the Most Populous Nation in Africa?

Nearly one-fourth of all black Africans live in a single nation: Nigeria.

Although only about two-thirds the size of Alaska, Nigeria has a population perhaps as high as 85 million, the greatest population of any nation in Africa.

In fact, Nigeria is the ninth most populous country on earth, with more people than any country in Europe except the Soviet Union! 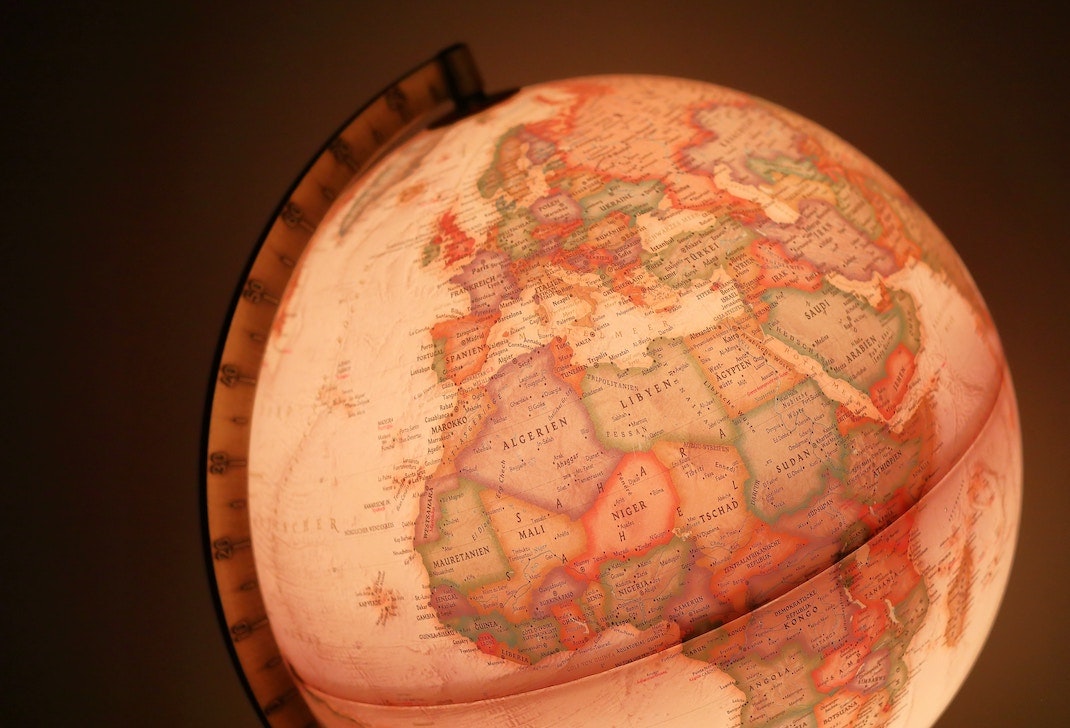 Nigeria is located on the Gulf of Guinea and contains the delta of West Africa’s greatest river, the Niger. The coastal regions of Nigeria are swampy, but rain forests and grassy plains cover much of the interior. The northern part of the country borders on the Sahara Desert.

After about a century as a British colony, Nigeria gained its independence in 1960. But in 1967, the Ibo people declared that their homeland was to be an independent nation, Biafra.

Troops from the other parts of Nigeria invaded the Ibo homeland, and the fighting there caused a famine that may have killed more than 1 million people. The Ibos gave up their fight in 1970, but conflicts among Nigeria’s varied peoples have continued.

Today, most of Nigeria’s income comes from the sale of oil. Nigeria is the leading oil producer in Africa and the eighth largest producer in the world. About 6 percent of all the oil used by Americans comes from Nigeria, America’s second largest source of imported oil.