What Is The Difference Between a Meteoroid, a Meteor, and a Meteorite?

A meteoroid is a piece of stone, metal, or dust that travels through space and sometimes enters the earth’s atmosphere.

Most meteoroids burn up when they enter our atmosphere, and few ever reach the surface of the earth. When a meteoroid is large enough to he seen as it burns up in the earth’s atmosphere, it’s called a meteor.

Each day, some 200,000 meteors are visible on earth, and 100 tons of meteoroid material may enter the earth’s atmosphere daily. But only about 150 meteoroids reach the earth’s surface in an average year. When they do, they’re called meteorites. 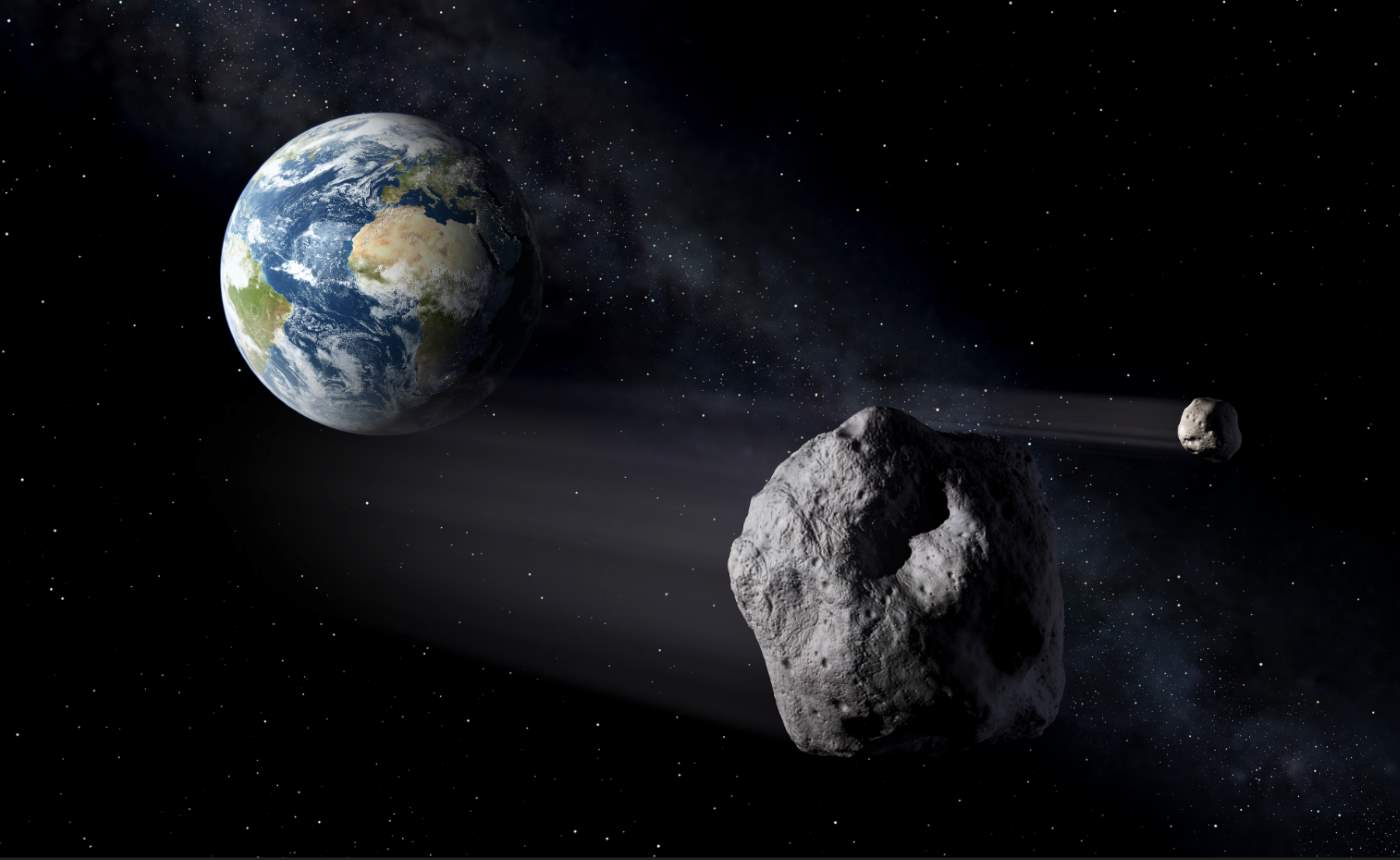 Very large meteorites have crashed to earth and carved out huge craters. But the largest meteorite ever discovered in one piece was found near Grootfbntein, in Namibia. This block of material from outer space was nine feet long and weighed about 132,000 pounds!