What Nation Has More Students Than the United States?

There were once two territories in Africa called the Congo, both taking their name from Africa’s second longest river.

The Congo is located in central Africa. It has a short coast along the Atlantic Ocean. The Congo River, also called the Zaire River, forms most of the nation’s eastern border. 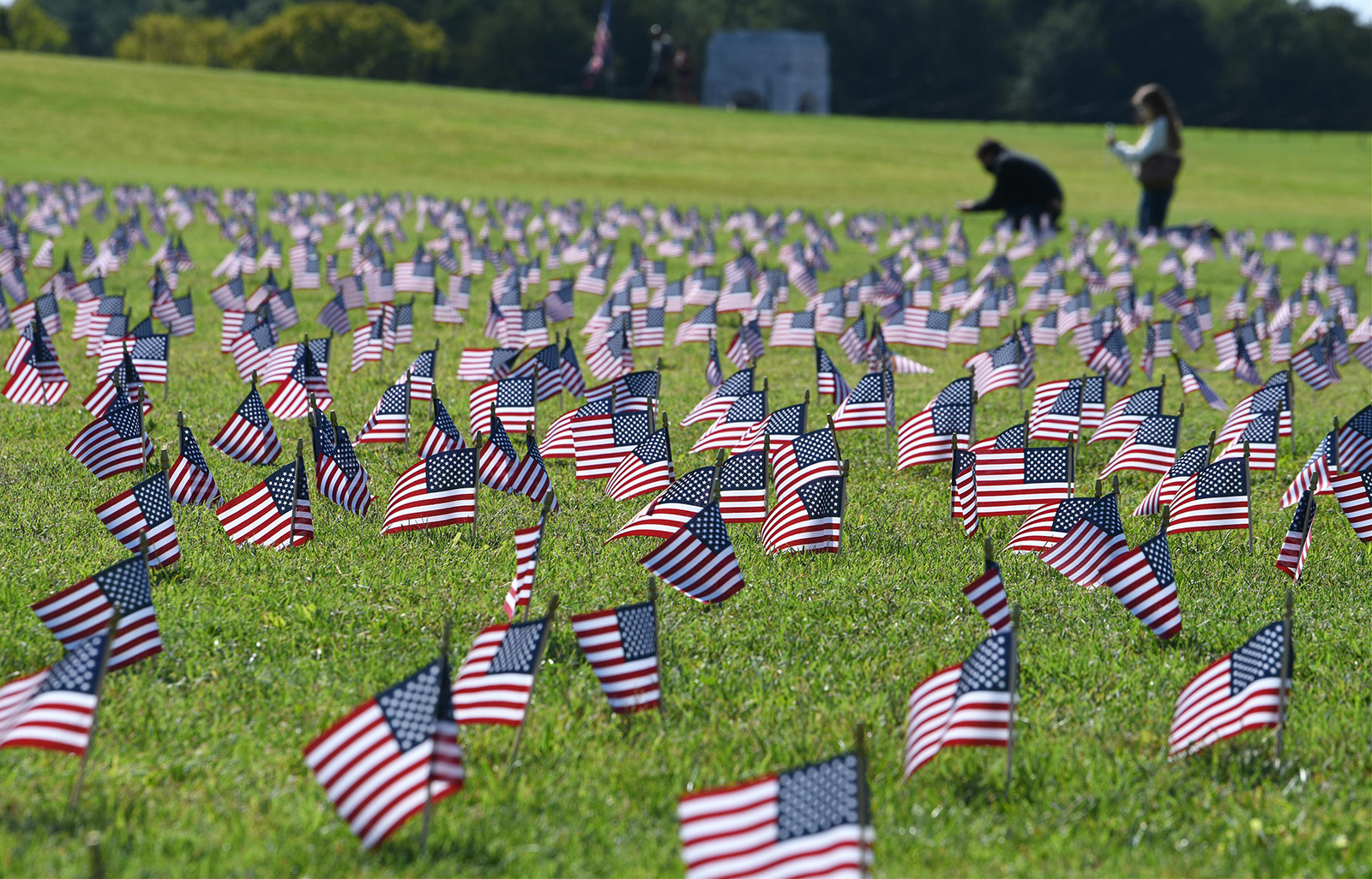 The Congo is about the size of New Mexico, but more than half of the nation is covered by dense rain forests, and a quarter of it is covered by swamps. The population of the country in 1990 was only 1.5 million.

Today, the Congo is more prosperous than most African countries. It has large supplies of timber and minerals. During the mid-1970s, the Congo’s industry had the highest growth rate of any nation on earth.

The Congo also has a higher percentage of its population in school than any other African nation, higher even than the United States!