Which Is the Only Country In The World Without Coins For Currency?

Laos is a landlocked nation in Southeast Asia.

It is about twice the size of Pennsylvania. The country is largely covered by mountains and jungles, and most of the people live in the western part of Laos, near the Mekong River.

Although various tribes live in the mountains of Laos, more than half of the country’s 3.5 million people are Lao, related to the people of neighboring Thailand. The Lao entered this region from China in the thirteenth century. 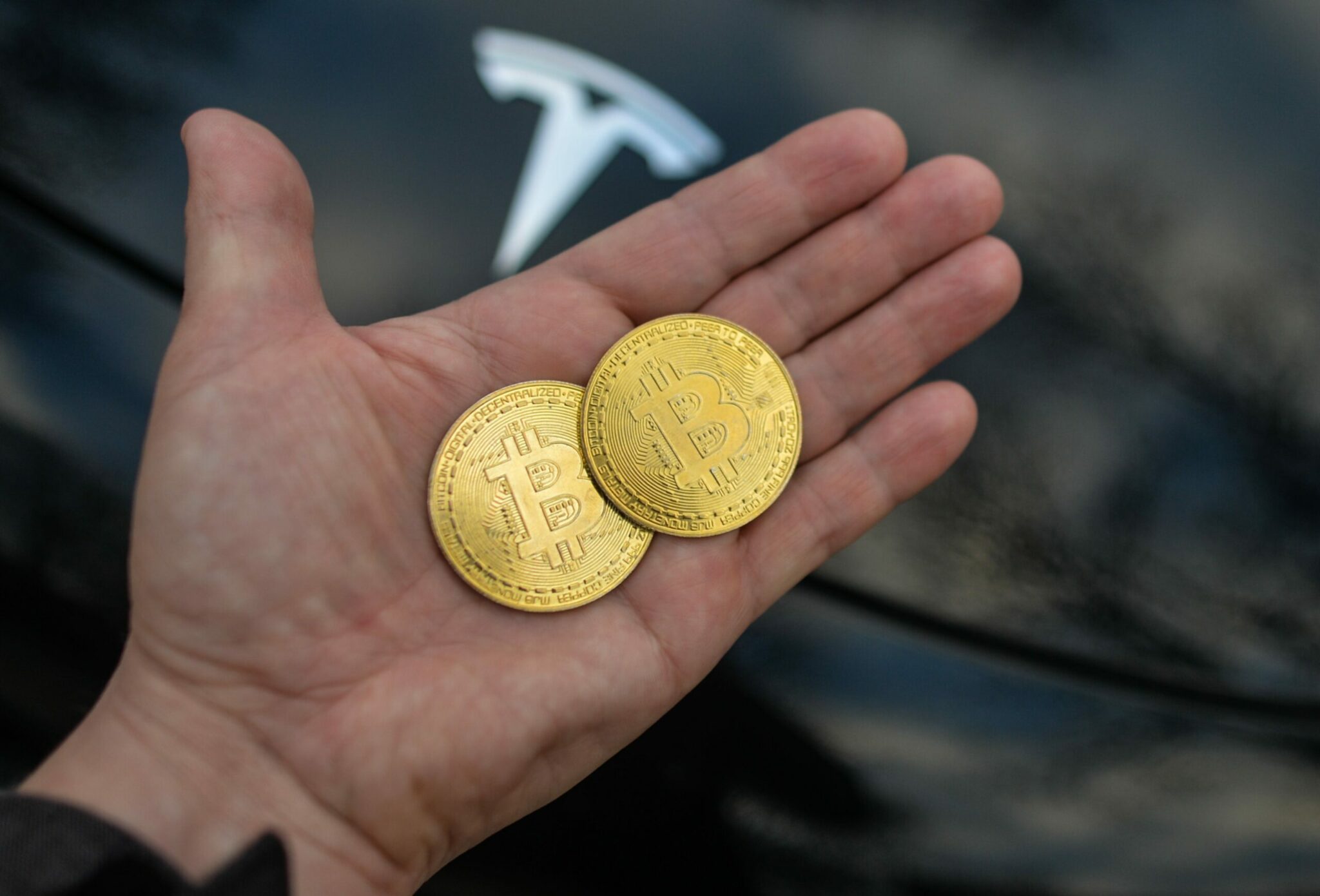 A few centuries later, a number of Lao states were united into a kingdom called Lan Xang, the Kingdom of the Million Elephants! Much of this kingdom was conquered by foreign peoples, especially the Thais, before Laos came under French control in the nineteenth century.

Laos became independent in 1954, but civil war has raged through this nation for most of its brief history. In the 1960s and 1970s, troops from both South Vietnam and North Vietnam invaded Laos. More than 250,000 Laotians have left their country to seek peace in neighboring lands.

Largely an agricultural nation, Laos is one of the poorest countries on earth. The average person in Laos earns less than $90 a year, less than the people of any other nation except tiny Bhutan.

Laos also has less money in circulation than any other country, only about $1 per person. And Laos is the only nation on earth without coins, Laotians use paper money only!