Which Is the Tallest Statue on Earth?

No, the Statue of Liberty isn’t the tallest statue on earth. But it does have one thing in common with the statue that lays claim to that title.

The world’s tallest statue, on a hill near the Russian city of Volgograd, is also the figure of a woman, like the Statue of Liberty. But instead of a torch, the Russian statue holds a sword.

This huge statue, called “Motherland,” was built to commemorate the Russian victory of Stalingrad, which is the former name of Volgograd. Here the Russians defeated the Germans in one of the most important battles of World War II. 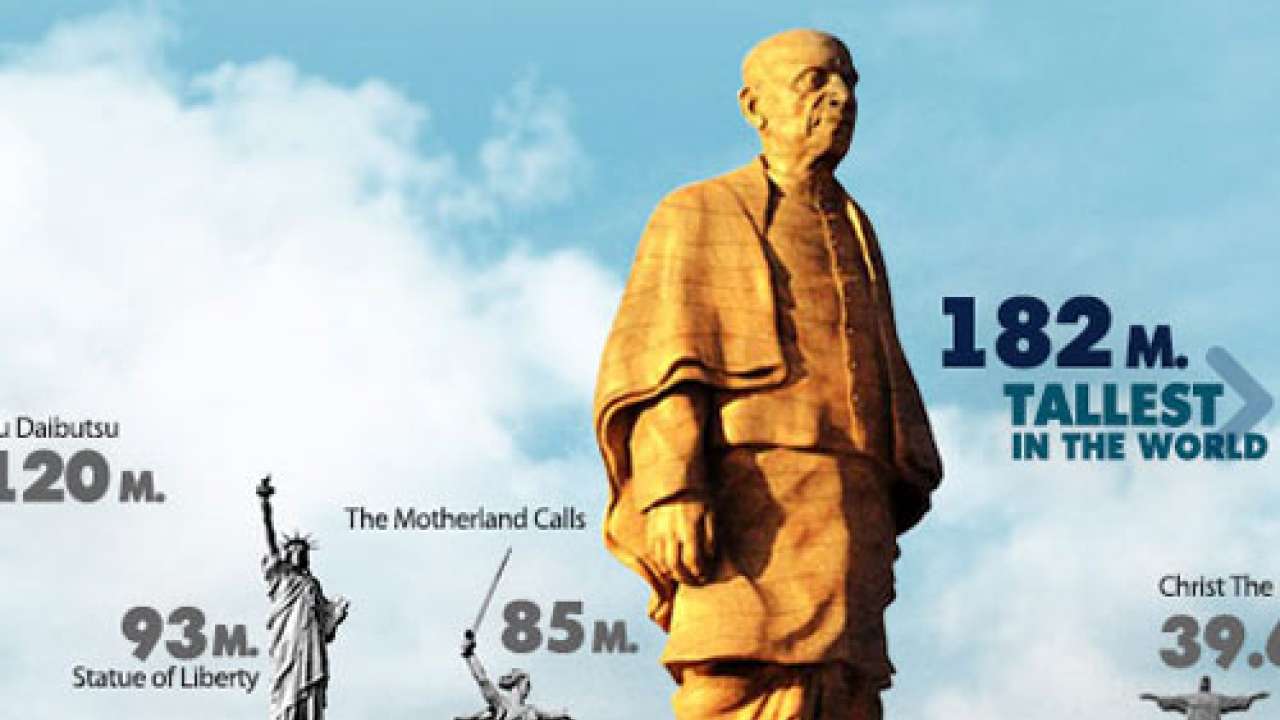