Which Frozen Woolly Mammoth Was Good Enough to Eat?

Before this century, scientists knew that a large, elephant-like creature called the mammoth had once roamed the forests of Siberia and other parts of the world.

Ancient cave paintings depicting these creatures had been found, and mammoth tusks had been dug up from the earth. But not until 1900 did scientists have a chance to see this extinct creature as it looked thousands of years ago.

An old man in Siberia found the tusks of a mammoth. He led scientists to the site. There they found the entire body of a mammoth frozen in the cold ground, right where it had died some 15,000 years ago! 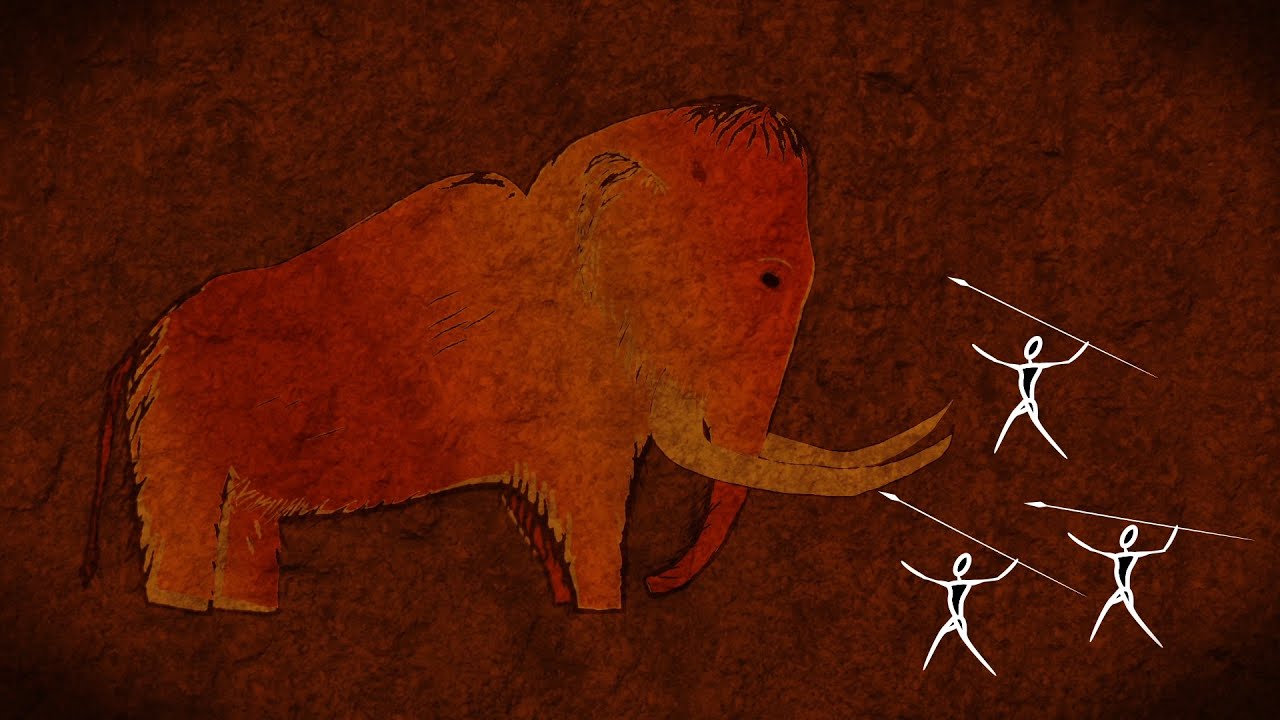 The mammoth was about 10 feet long and 13 feet high at the shoulders. In fact, it was about the size of the modern African elephant. But it was much more hairy, and it had a hump at the back of its neck and long, spiral tusks. Scientists believe that the mammoth was the largest mammal of its era. They’re not sure when and why this creature died out.

The body of the mammoth found in Siberia had survived the centuries because it had fallen into a marsh, where it sank to the bottom of the icy mud and died. The mud then froze, locking the mammoth in the “deep-freeze” for 15,000 years.

When the mammoth was found, it still had food in its teeth and stomach! And when the flesh of the mammoth thawed out, it was fresh enough to be eaten by dogs!