Which Islands Are The Driest In The World?

Cape Verde is a cape in Africa. Cape Verde is also the name of a group of islands in the Atlantic Ocean, about 400 miles from the Cape Verde in Africa. Consisting of ten islands and five islets, this nation has an area of just 1,557 square miles, smaller than the state of Delaware!

The Cape Verde Islands were discovered in 1460 by Portuguese seamen. Uninhabited when discovered, the islands in the 1980s had a population of about 314,000 people. Portuguese is the official language, but each island has a dialect of its own! Cape Verde became an independent nation in 1975.

The islands of Cape Verde are volcanic in origin, and seven of the larger islands are mountainous. One peak in the Cape Verde Islands is more than 9,000 feet high, higher than any mountain in Portugal or anywhere else in the once vast Portuguese Empire! 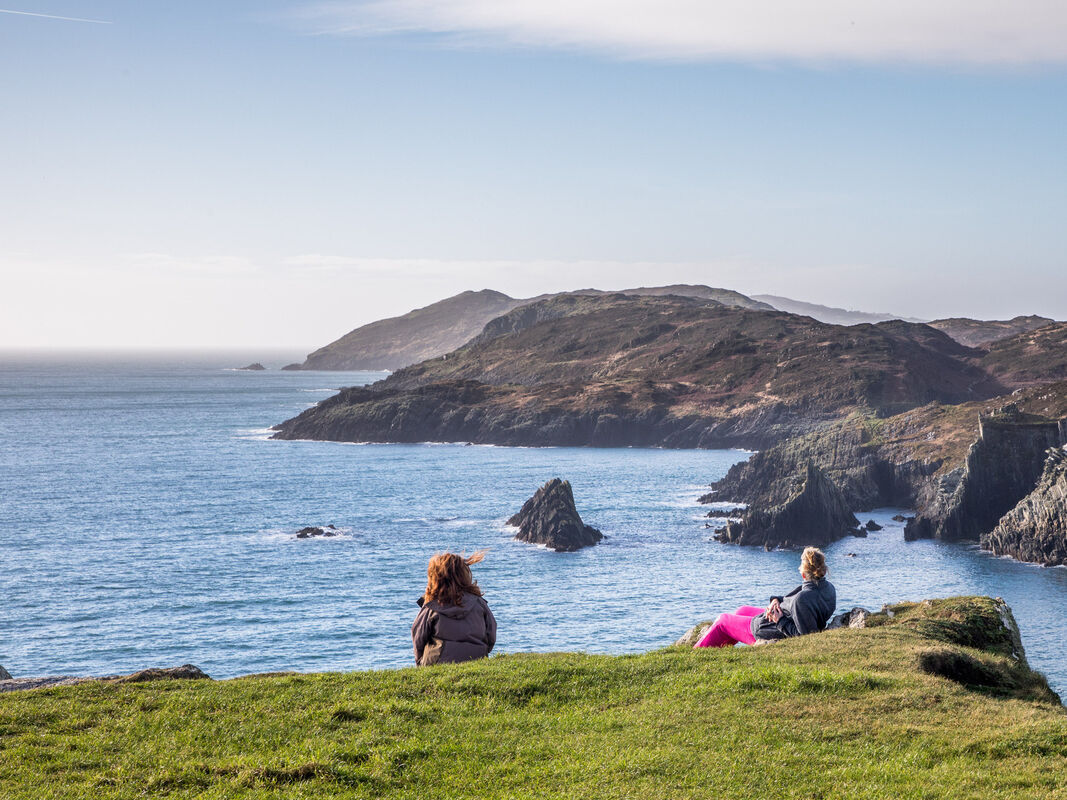 Lying at the same latitude as the Sahara Desert, the Cape Verde Islands are hot and dry. Drought is always a problem, even though the nation is surrounded by water.

Cape Verde is very poor, with no railroads, no television, and few telephones. Much of the nation’s income comes from the refueling of ships and planes that stop over on their way elsewhere.