Which Metropolitan Areas In the United States Grew the Fastest In the 1990s?

All of the fastest growing cities in the United States in the 1990s were in the West or the South.

Number one is Las Vegas, which added nearly half a million residents to its population between 1990 and 1998.

Following Las Vegas, the fastest growing cities in the United States were: 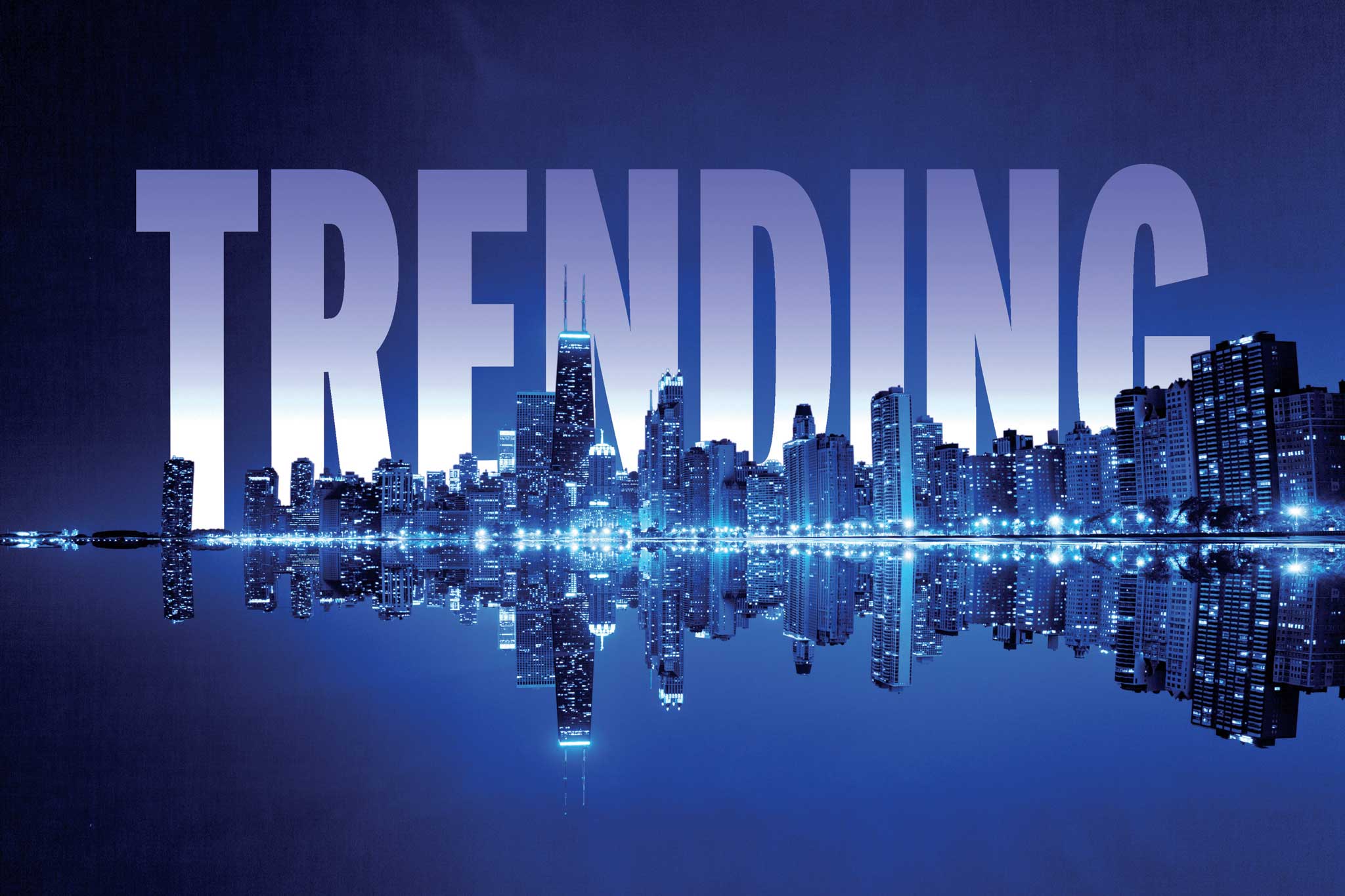