Which Metropolitan Areas In the United States Have Been Declining In Population?

Most metropolitan areas in the United States that have been losing people are in the North or East.

A metropolitan area is also sometimes known as a commuter belt or a labor market area. 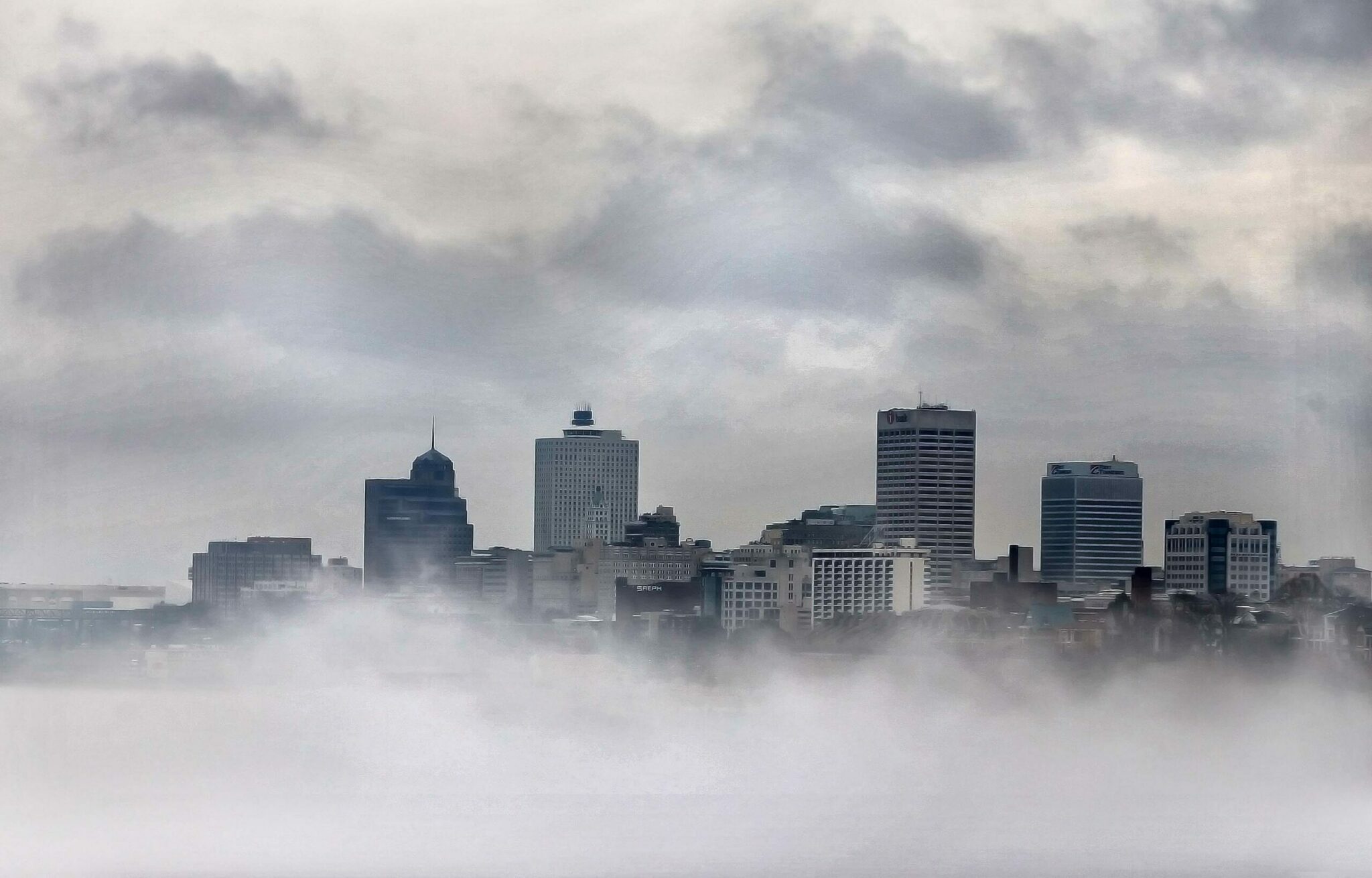 One of the most common reasons people move away from metropolitan areas is to find a new job in a different city or town.