Which Mountain In the Middle East Was the Landing Place of Noah’s Ark and How Tall Is Mount Ararat?

Mount Ararat is a snow capped, dormant volcanic cone located in Turkey, where it is called Agri Dagi.

Mount Ararat is believed to be the landing place of Noah’s ark, according to the biblical story. 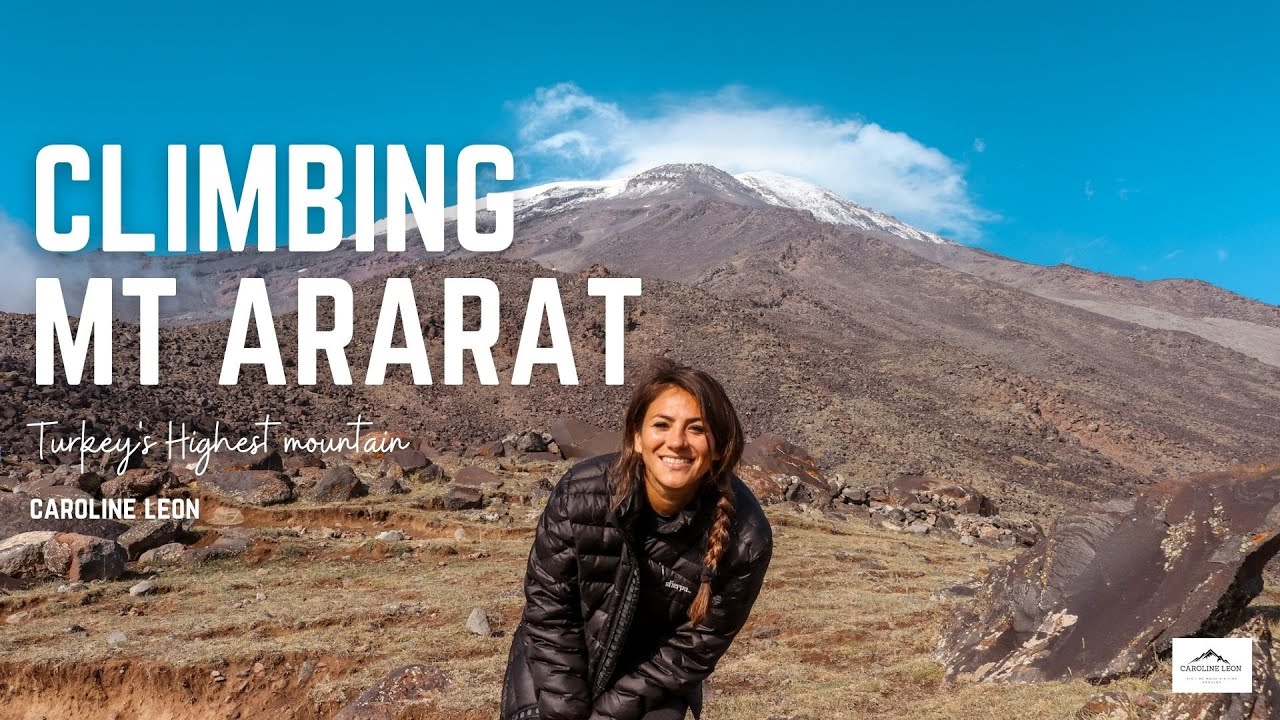 In Armenian mythology Mount Ararat is the home of the Gods, much like Mount Olympus is in Greek Mythology.

Ararat may have been active in the 3rd millennium B.C., as artifacts from the early Bronze Age and remains of human bodies have been found under the pyroclastic flows.