Which of the Six New England States Lie Along the Atlantic Coastline and Which Is the Most Rural?

All six New England states lie along the Atlantic coastline except Vermont.

Vermont is the most rural of all the states. 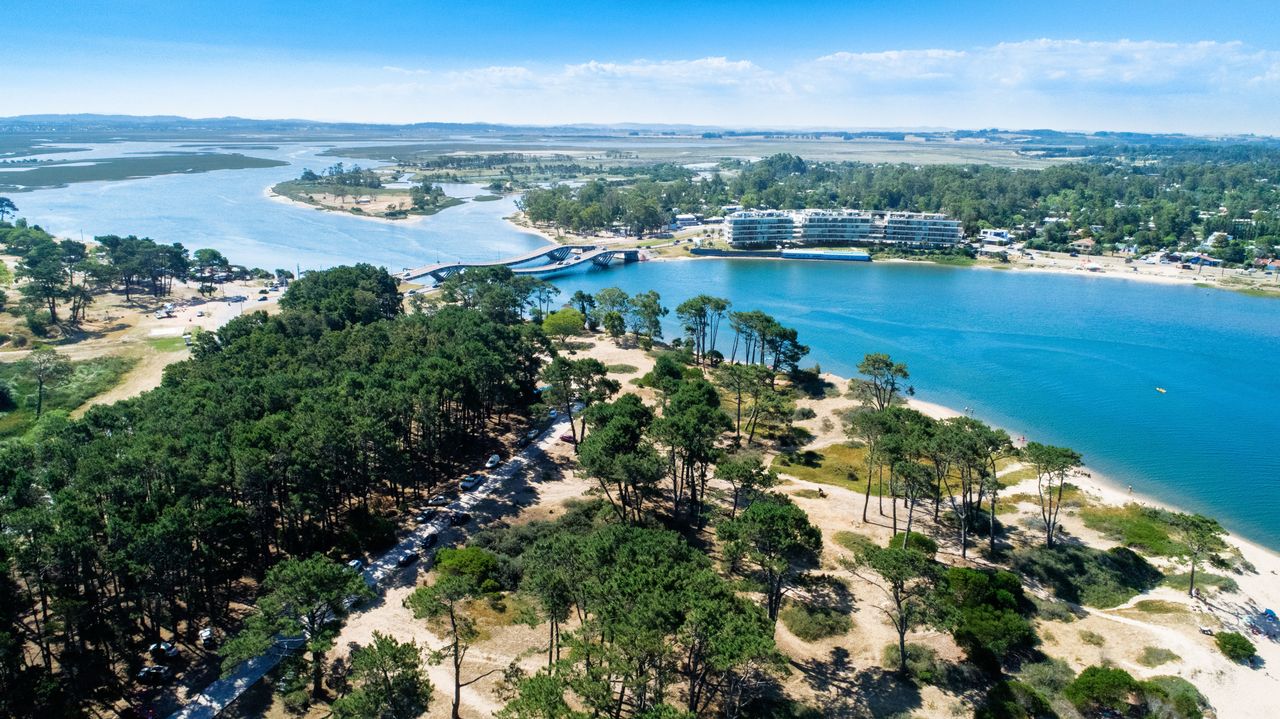 Two thirds of its residents live outside cities.

The longest river in New England is the Connecticut River, which flows from northeastern New Hampshire for 655 kilometers (407 miles), emptying into Long Island Sound.