Why Wasn’t Maine One of the Original American Colonies and Why Is Maine Called the Pine Tree State?

Maine was a part of Massachusetts for almost 200 years.

In 1820 it broke away and became the twenty third state.

For much of its early history, in the 1600s and 1700s, Maine was claimed by both the French and the British. 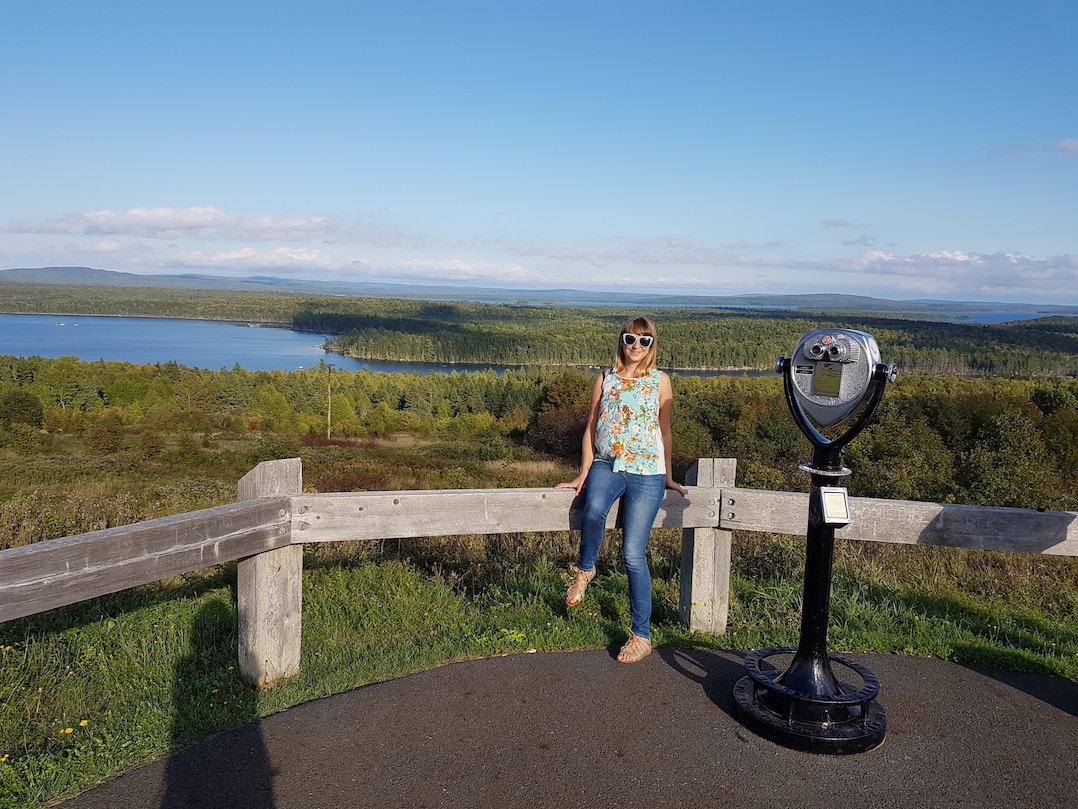 The British finally took it at the end of the French and Indian War in 1763.

Maine is the leading producer of toothpicks in the United States.

It’s called the Pine Tree State because its state tree is the Eastern White Pine, but its toothpicks are made of white birch, not pine.

The state is also the third leading U.S. producer of potatoes.