Which Other Astronomer Was Instrumental In Johannes Kepler’s Discoveries On the Laws of Planetary Motion?

When Kepler started his experiments, he knew he needed the most accurate measurements of the planets’ movements available.

Tycho Brahe was a Danish astronomer who had his own observatory and the most advanced instruments of the time.

He had giant sextants and quadrants and a tool called an equatorial armillary that measured the angles between the stars and the planets. 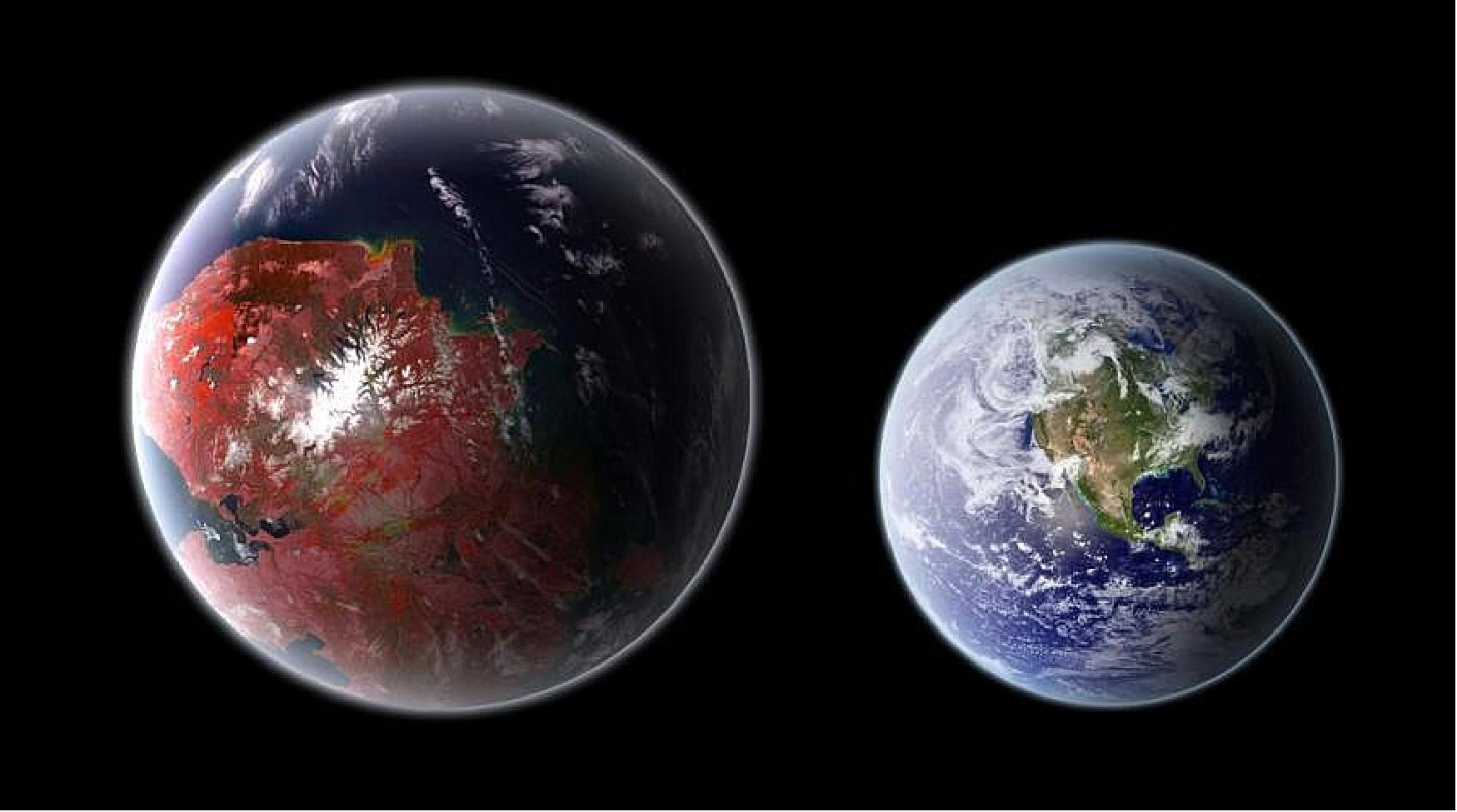 Brahe’s instruments and the meticulous care he took in his work gave him the most accurate observations of the skies that had ever been made.

As accurate as his measurements were, however, Brahe still believed Earth to be the center of the universe. He did believe the other planets revolved around the Sun, but thought the whole solar system revolved around Earth at a very great distance.

Kepler was more interested in Brahe’s records than his theories, and he was hired to work as Brahe’s assistant.

Within a year, Brahe died and left Kepler all his notes and calculations. It was the accuracy of these records that allowed Kepler to make his discovery.

As a tribute to his fellow astronomer, Kepler completed Brahe’s Rudolphine Tables, the first nautical almanac that showed the planetary positions for years to come.