As brilliant as Copernicus’s theory about the movement of the planets was, he was still wrong about one vital issue: he thought their orbits were perfect circles.

The idea that Earth was not the center of the universe and that planetary orbits were not circular was very hard to accept.

It was frightening to many people because it challenged humanity’s view of itself and God. 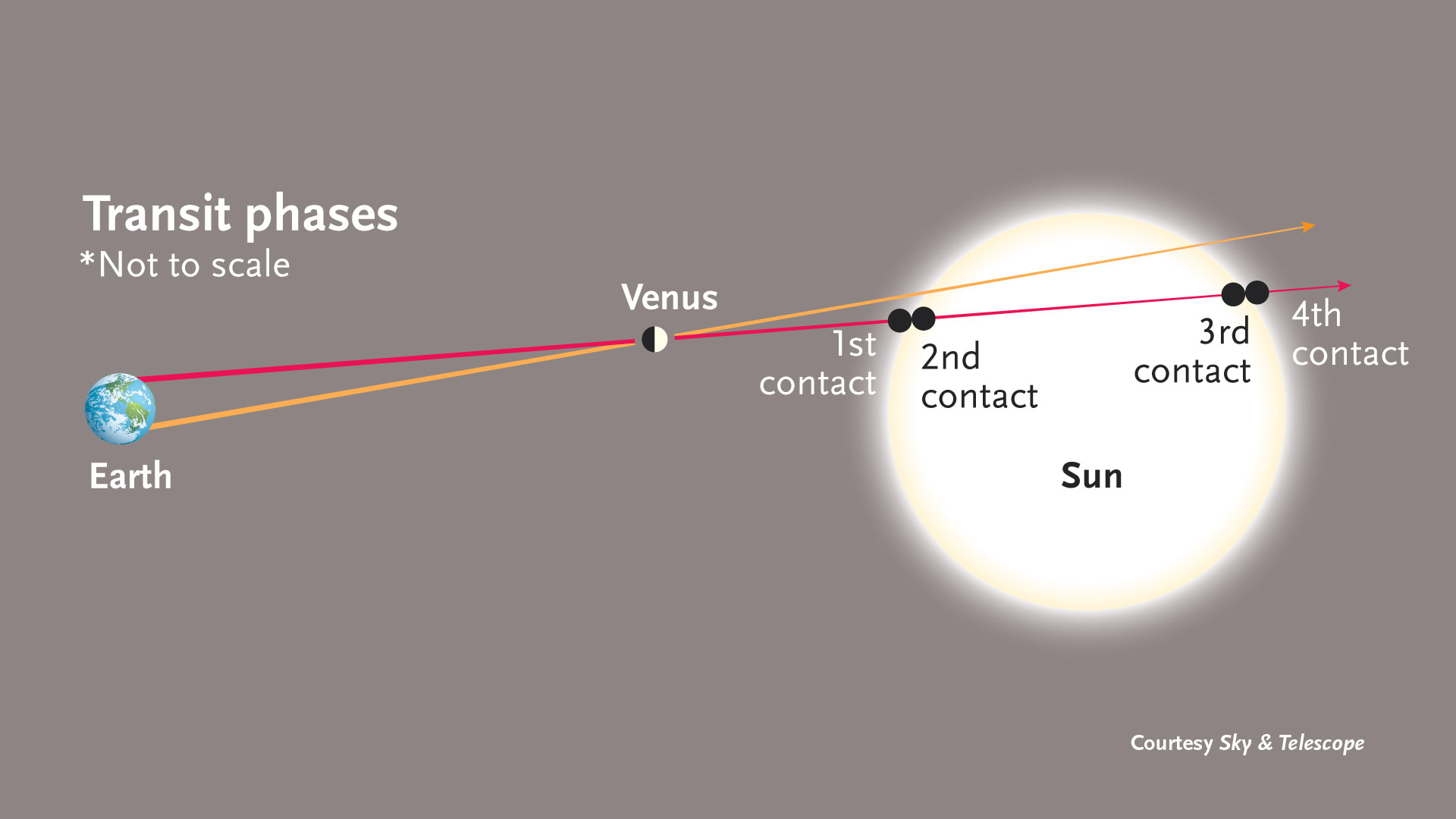 Even most scholars were certain of the perfectly circular orbit. Aristotle insisted that celestial bodies were created by the gods and had to move in perfect circles.

Ptolemy had apparently proved the shape of orbits with complex mathematical calculations, even adding a second perfect circle. It would take a brave and brilliant scientist to say, “Orbits are not circular,” and to prove it.

Johannes Kepler was born in Weil, Germany, in 1571. A severe case of smallpox when he was four left him with poor eyesight and crippled hands.

It was clear that he was only suited for a life of learning, and so his family sent him to a seminary to study theology.

In his studies, he was introduced to the new ideas of Copernicus and immediately switched his career to astronomy. It was a decision that would lead to the shattering of a 2,000-year-old fallacy.

An engraving of Johannes Kepler showed the great astronomer in his middle age. He had worked with Tycho Brahe earlier in his career, and eventually his reputation surpassed Brahe’s.

Kepler worked out a mathematical formula to describe the physical relationship between the planets.

If you square the time it takes two planets to revolve around the Sun, it is proportional to the cubes of their distances from the Sun.

Kepler was an expert astrologer and increased his income with astrology readings.