Which Part of Siberia Has No Mountains?

The Urals is a range of mountains that runs north and south across the Soviet Union, dividing the European part of that nation from the Asian part.

But if you traveled east from the Urals, you would leave mountains behind for a long time. As there are almost no mountains or even hills between the Urals and the Yenisey River, some 1,250 miles away!

This region, called the Western Siberian Plain, is the largest expanse of flatland on earth. Most of this plain is part of the basin of the Ob River, the world’s fourth longest, with a length of more than 3,200 miles. 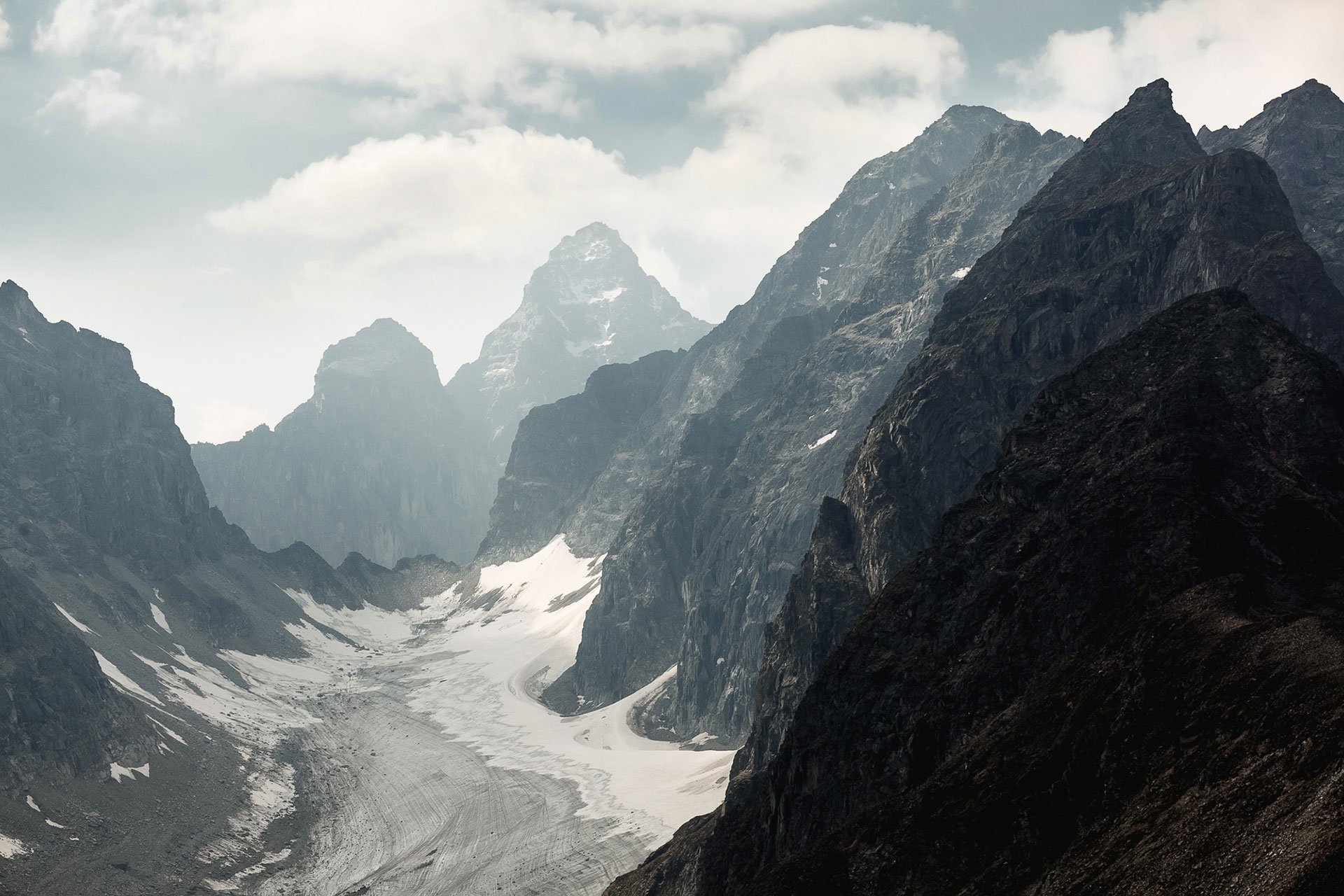 The total area of the Western Siberian Plain is over 1 million square miles, twice the size of Alaska!