Which Part Of The Horn Of Africa Is the Land of Punt?

The “Horn of Africa” is a name used for the bulge in the Eastern corner of Africa.

With an area of 246,200 square miles, Somalia is almost as large as Texas. But much of the nation is desert, and part is mountainous, leaving only a few areas of fertile land. Most of Somalia’s 3.4 million people live in these small fertile areas. 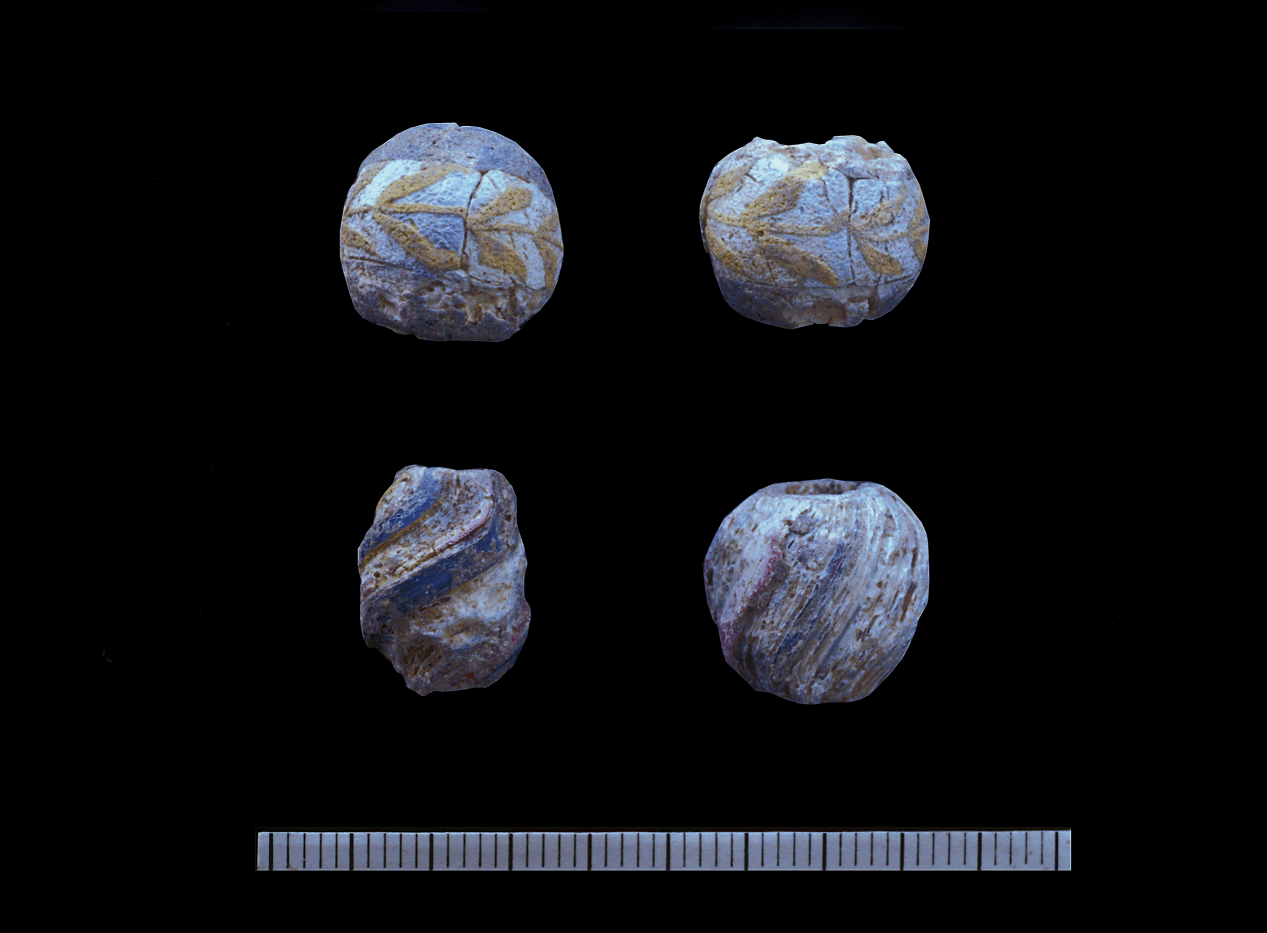 The Somalis are descended from both African and Asian peoples. They are Muslims, and they live by raising livestock. In the 19th century, the land of the Somalis was divided into British, French, and Italian colonies. The French colony became the nation of Djibouti, and the Italian and British colonies were joined together to form the independent nation of Somalia in 1960.

The ancient Egyptians called this region the Land of Punt, or “God’s Land,” and Somalia was said to be the source of the frankincense and myrrh mentioned in the Bible. But Somalia today is a very poor nation.

The average Somali earns less than $100 a year, and the total income earned by all the people of Somalia put together is one of the lowest incomes of any country on earth.