What Country Has the World’s Highest Divorce Rate?

Djibouti is a nation about the size of New Hampshire.

It is located in Africa near the entrance to the Red Sea. Formerly a colony of France, it became independent in 1977. The name of the nation was taken from the name of its capital and only large city, where more than half of Djibouti’s 250,000 people live.

This small nation claims the distinction of having the highest divorce rate of any country on earth in the 1980s. In a recent year, there were almost seven divorces in Djibouti for every 1,000 persons, which means that one in every 71 citizens of Djibouti was divorced that year! 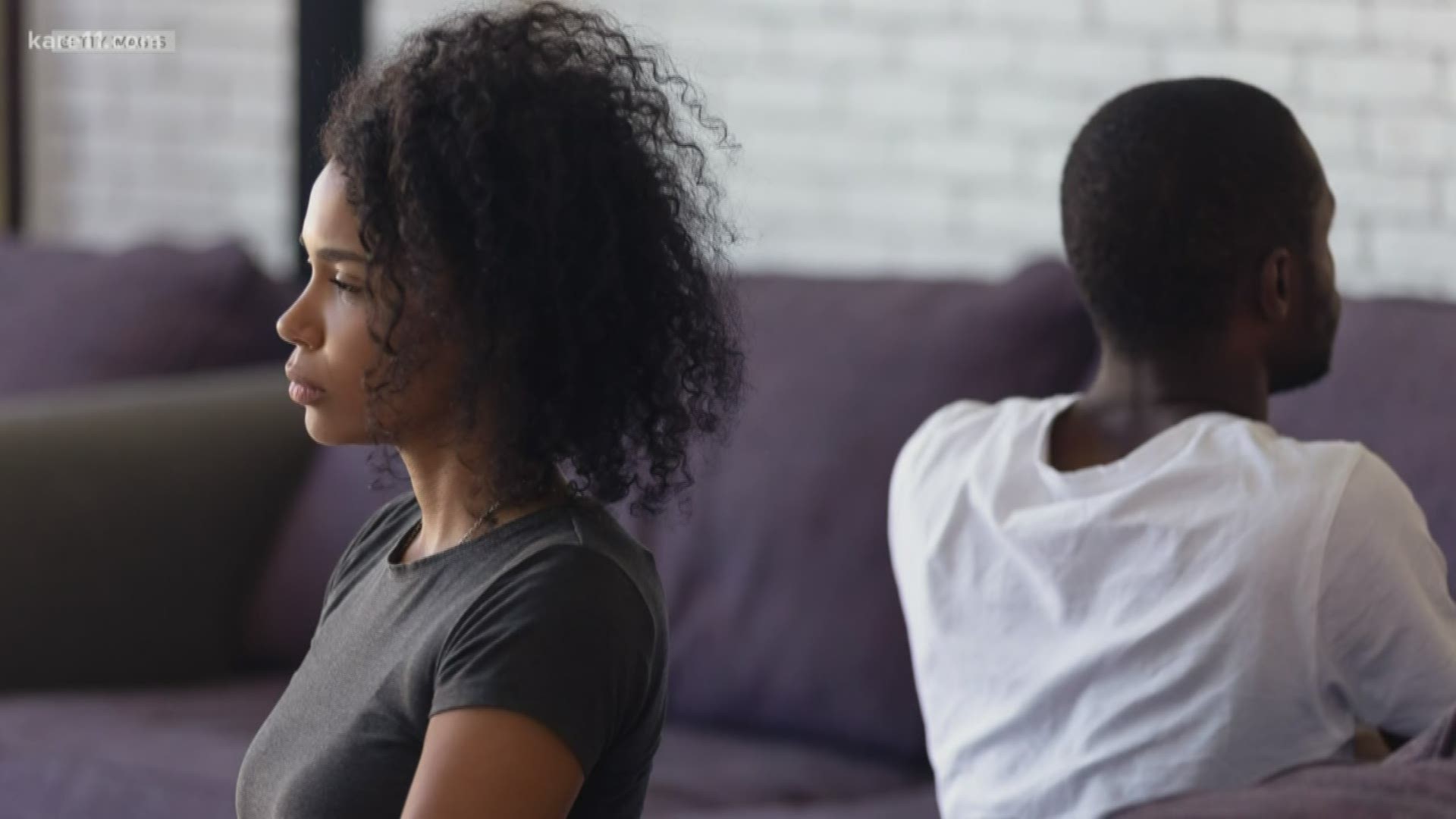 At the other end of the scale, the nation with the lowest divorce rate is Vietnam, where in a recent year there was only one divorce for every 10,000 persons!