Which Part of the Middle East Is Known As the Cradle of Civilization and Where Is Mesopotamia Located?

In ancient times, the fertile valley between the Tigris and Euphrates Rivers in the area of today’s Iraq was called Mesopotamia.

It is often called the cradle of civilization because the development of agriculture there meant that people could live in one place year round.

This stability eventually led to the creation of cities and governments. 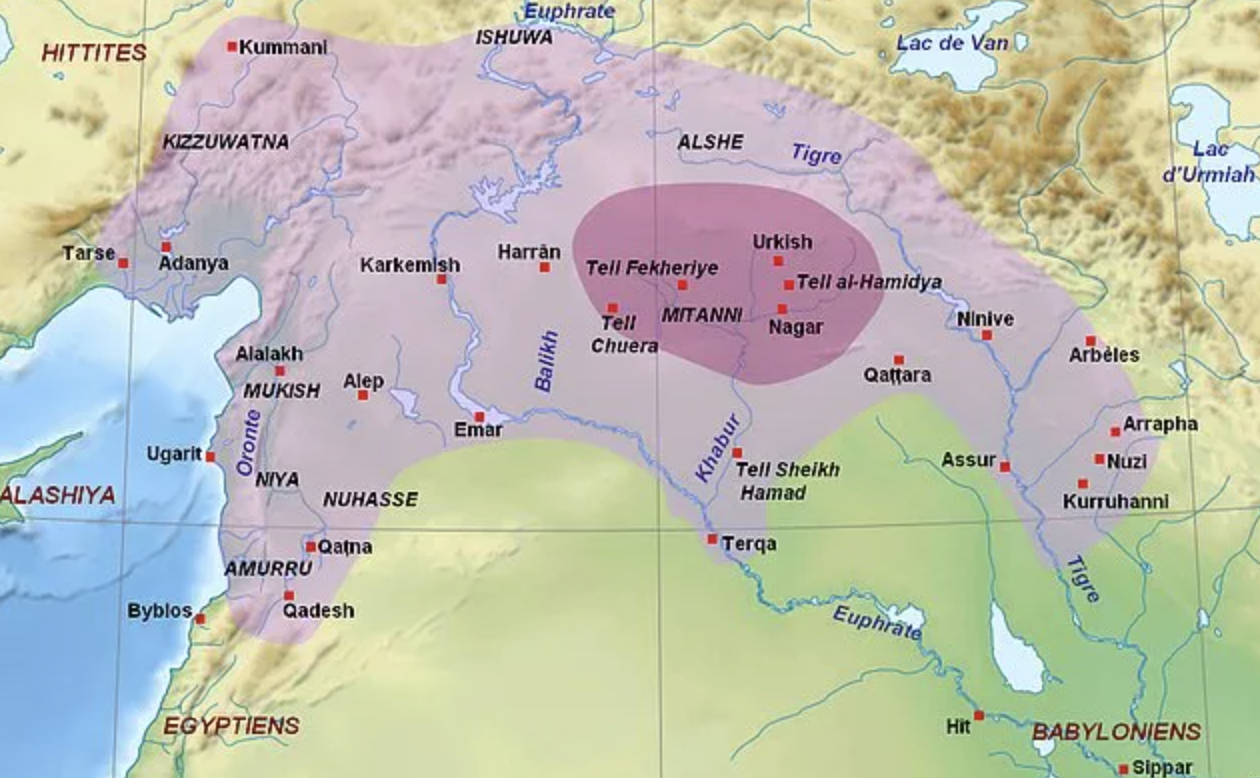 The practice of agriculture, the planting of crops and the raising of livestock for food, was first developed about 10,000 years ago in the Middle East.

Before that time, people had to keep moving to find food.

Bronze Age Mesopotamia was ruled by the Akkadian, Babylonian and Assyrian empires.