Why Is Europe’s Population Shrinking and Which Countries In Europe Have Low Birth Rates?

During the late 1990s, more people were dying in Europe than were being born.

Women there are having fewer children than in any other part of the world.

The only European country where women are having enough children to keep the population at the same level is Albania. 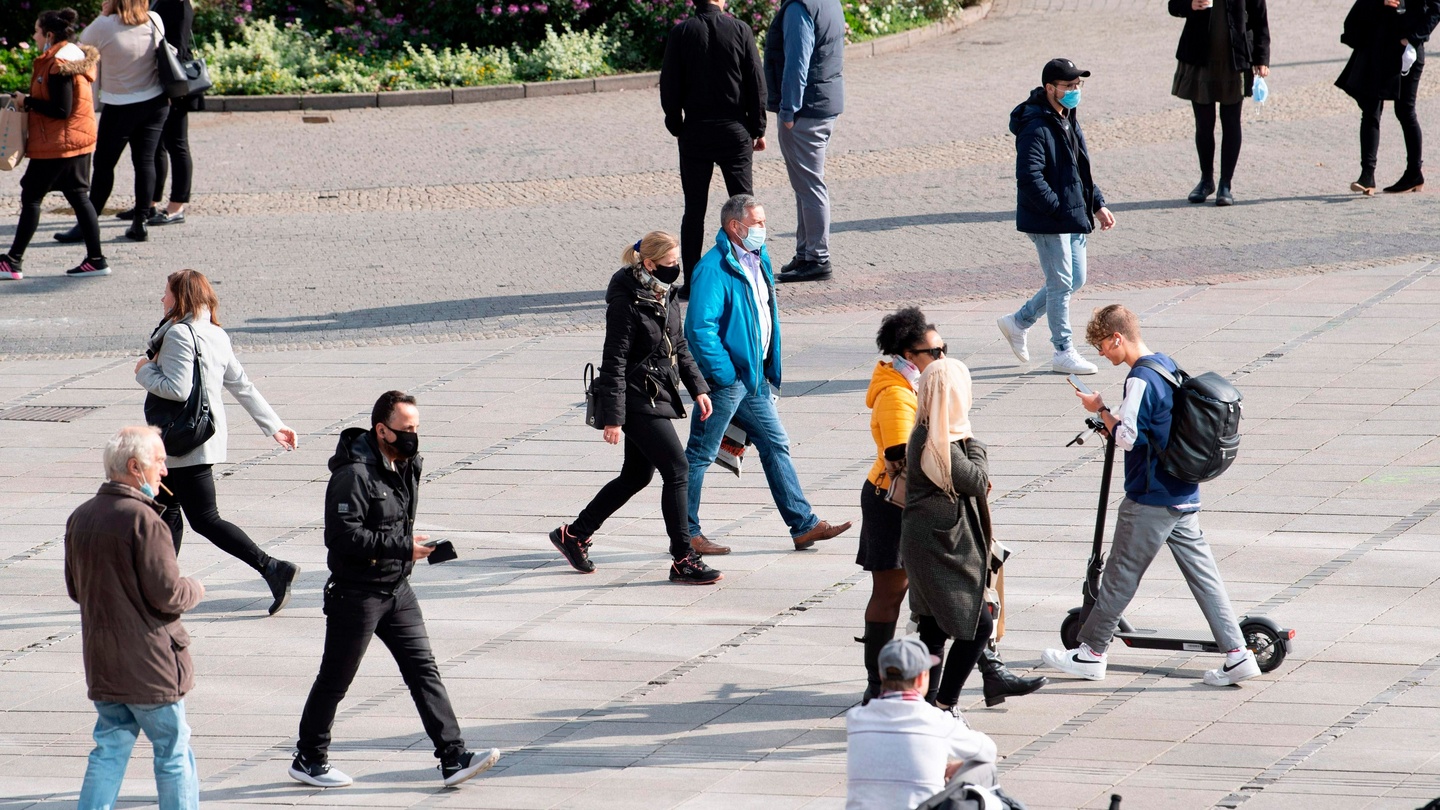 Women in Bulgaria and the Czech Republic are having, on average, just 1.1 children these days. Other countries with very low birth rates are Russia, Italy, Slovenia, Estonia, Spain, and Latvia.

In the 1950s, Europeans made up 22 percent of the world population, but by 2000 their percentage had dropped to 12 percent.