Which States Are Growing the Fastest In Population and Which Are the Slowest Growing States?

The western states are growing in population much faster than the United States as a whole.

Colorado, Idaho, Nevada, and Arizona each grew by more than 30 percent during the 1990s, while the total U.S. growth rate was 13 percent.

Nevada grew by more than 66 percent, the fastest growing state of all. 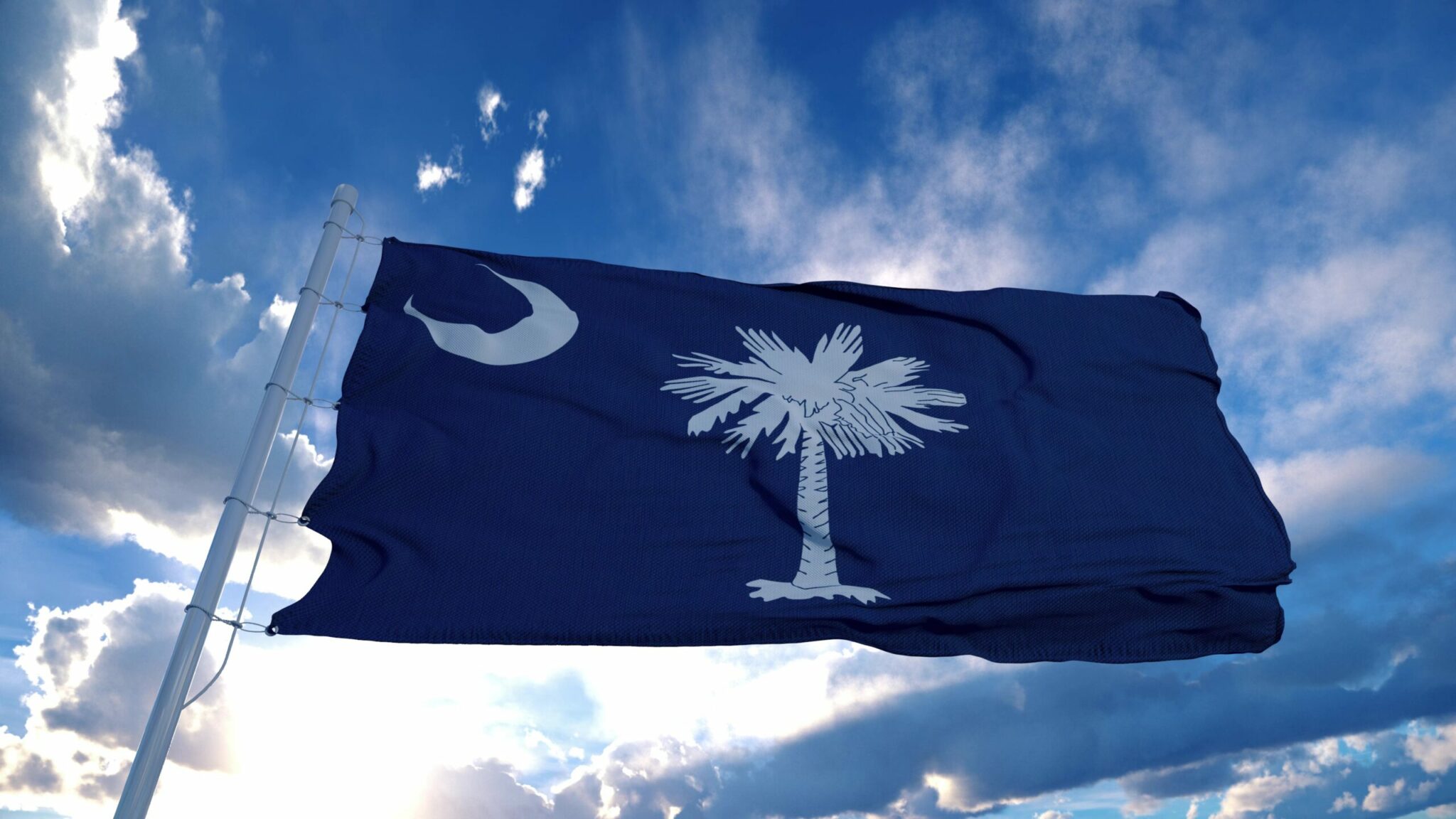 Other fast growing western states were Washington, Oregon, and Utah.

The slowest growing states during the 1990s were North Dakota, West Virginia, Pennsylvania, Connecticut, and Maine.

The fastest growing U.S. states are in the South and the West.

Florida’s population today is six times larger than it was in 1950.