Which People Wrote on Plants?

The ancient Egyptians used a tall, reed-like water plant from the Nile River as the world’s earliest paper. This plant, called papyrus, has stems from 3 to 10 feet tall.

These papyrus stems were cut in long strips and laid side by side. Other strips were placed at right angles on top of them, and the two layers were glued together with either a wheat flour paste or with the muddy waters of the Nile.

The pasted layers of papyrus were hammered or pressed into flat rectangles and were then left to dry in the sun. The finished “paper” was a loosely woven white paper, which was rolled into a scroll or tied with a piece of cloth. Writing was done on the papyrus with a brush and paints. 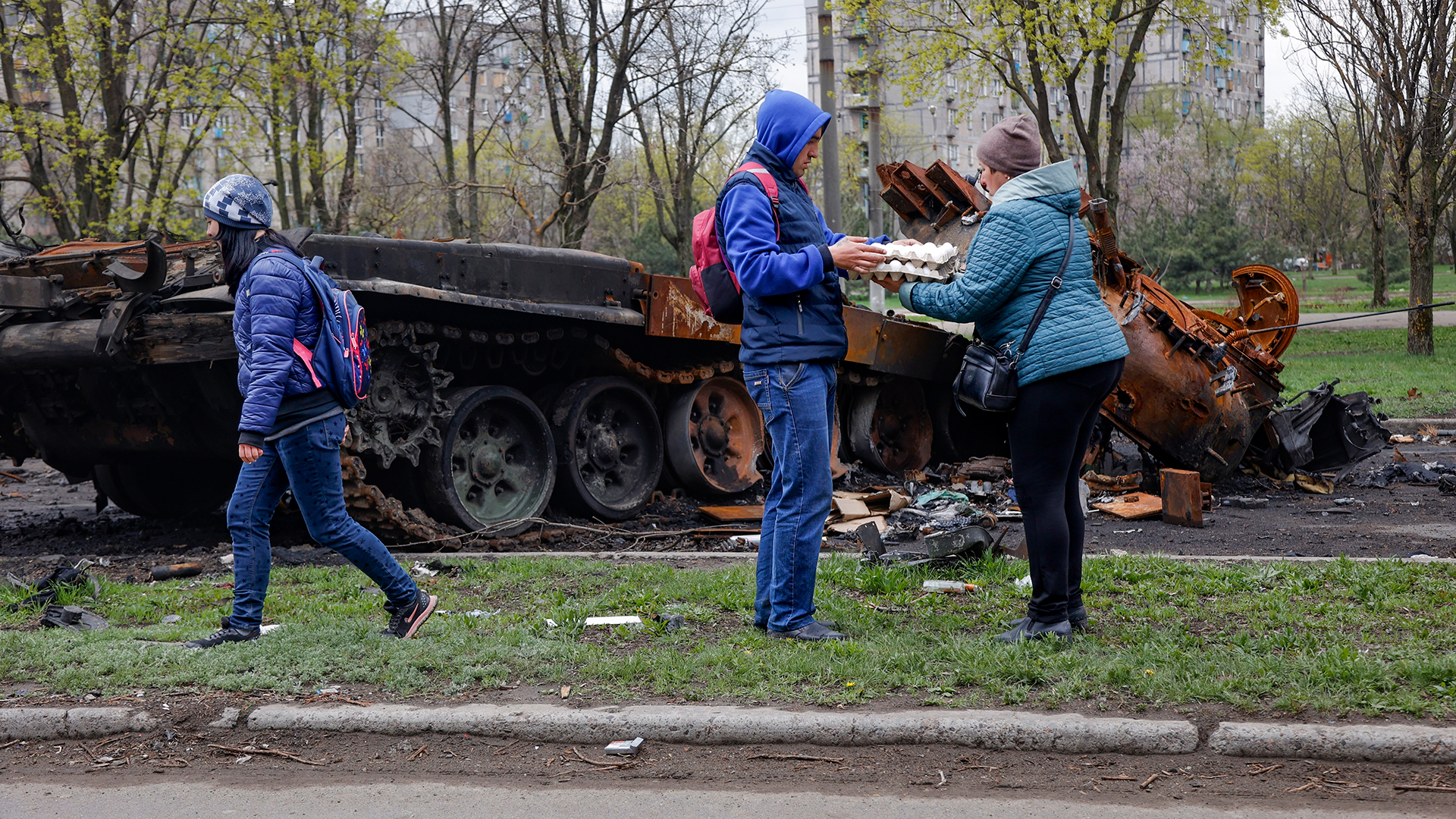 For thousands of years, the ancient Egyptians closely guarded their secret method of preparing paper from the rest of the world. It wasn’t until the Chinese developed their own method of making paper from tree bark in 105 A.D. that the Egyptian method was made known.

Our modern word paper gets its name from the Egyptian papyrus!