Which Police Force Solves The Most Crimes?

The United States has Kojak, Dick Tracy and the F.B.I. England has Sherlock Holmes and Scotland Yard.

However, these greats can’t, compare with the Japanese when it comes to solving crimes. The Japanese police solve 96 percent of all the murders committed in their country.

The West Germans and the Austrians are close behind. The place to go if you decide you’d like to make a career out of murdering people is Sweden. Almost half, 47 percent of the reported murders in Sweden go unsolved. 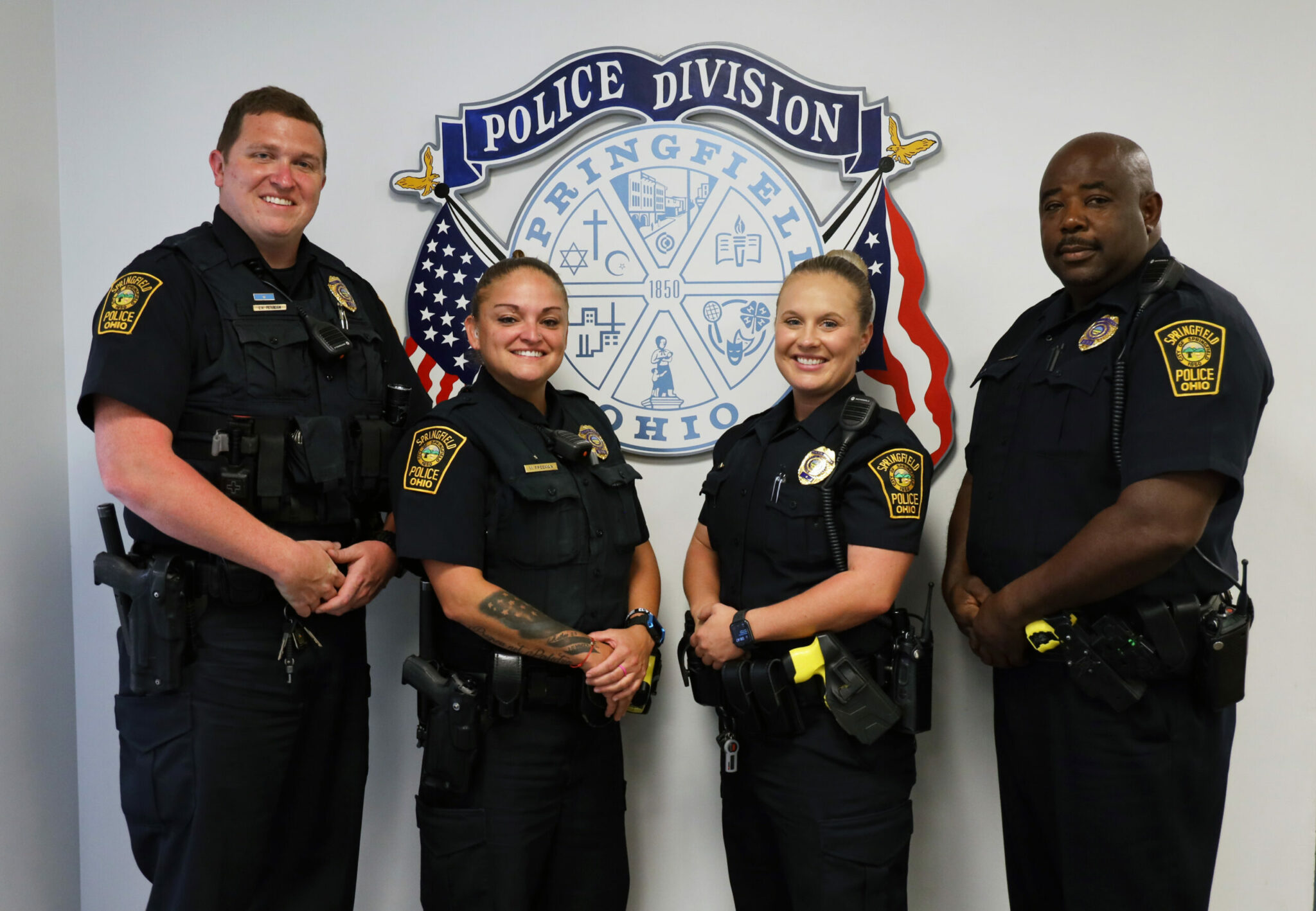 If you are just an ordinary person concerned with staying healthy and safe, the United States may not be the place for you. We have three times the number of murders than most countries.

In fact, the last time a survey was taken, Norway reported only six murders in an entire year. We reported 20,510. It looks like Norway may be one of the safest places on earth.