Which Spanish explorer discovered the Mississippi River in 1541?

Lured by false reports of gold and silver treasures in the wilderness, he landed in Florida in 1539 and slogged through much of what is now the American South. He passed through present-day North and South Carolina, Alabama, Mississippi, and Tennessee.

In 1541, he and his men became the first Europeans to see the mighty Mississippi River. The expedition also explored Arkansas, Oklahoma, and Texas, but de Soto did not live to complete it: he died of fever and was buried in the river he had discovered. Some of his men survived to reach Mexico in 1543. 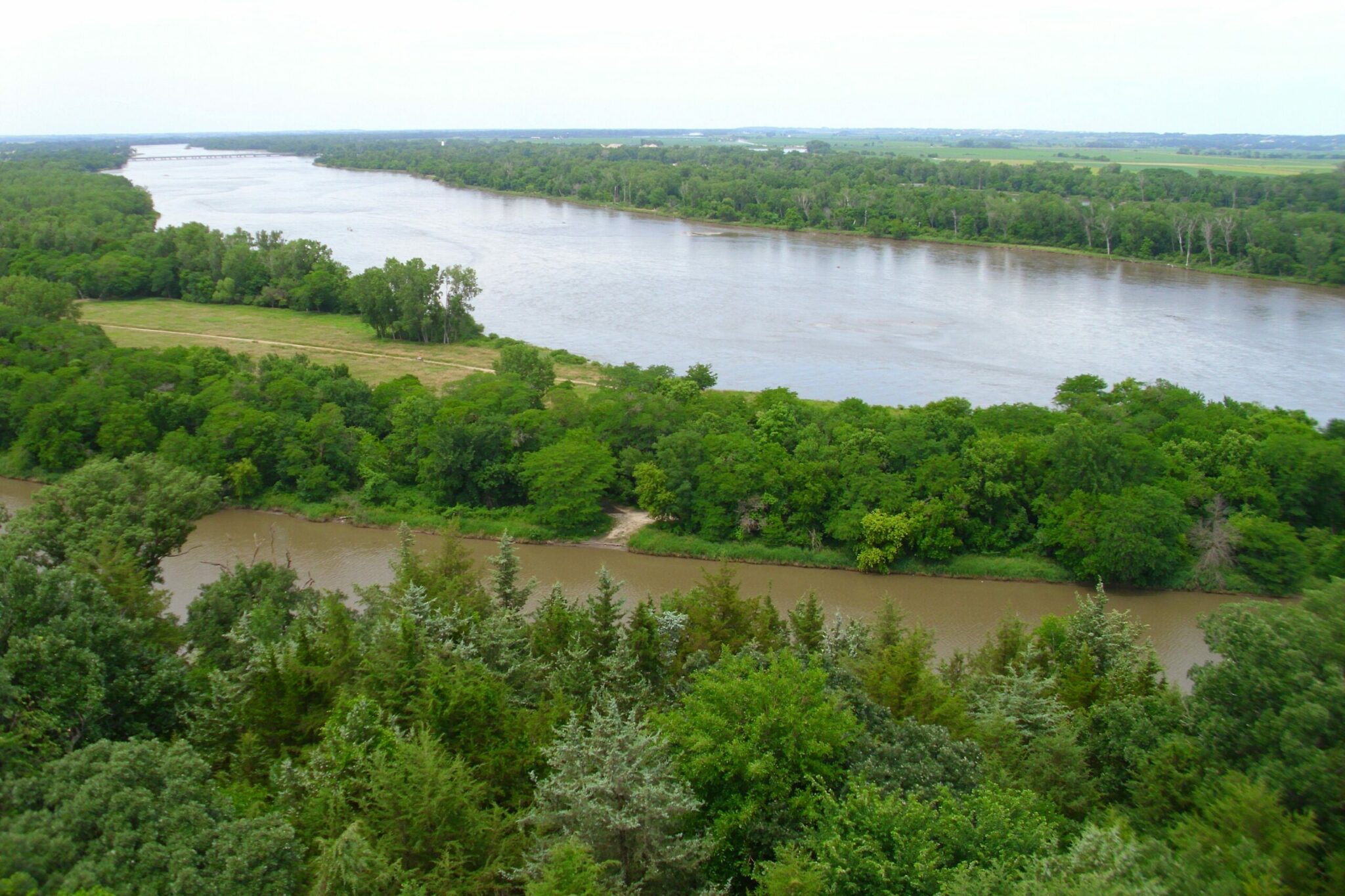 Explorer Hernando de Soto was often shown in his armor in engravings. Despite the high temperatures in North America’s south and southwest, Spanish explorers often wore their heavy armor into battle against Native Americans.