The first European explorer to see American buffalo was probably Spanish explorer Alvar Nunez Cabeza de Vaca (c. 1490-c. 1560), who survived one of the most incredible adventures any Spaniard underwent. 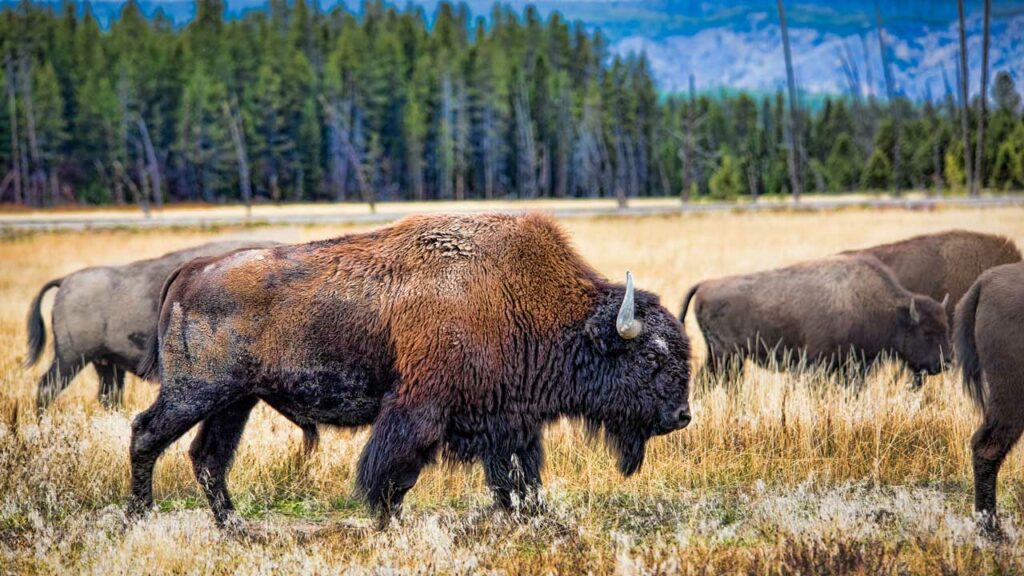 Cabeza de Vaca originally sailed to Tampa Bay, Florida, as treasurer for the expedition of conquistador Panfilo de Narvaez (c. 1480-1528) in 1528. The expedition proved a disaster.

Stranded without its ships, the landing party struggled to make boats for a voyage to New Spain, only to have the boats wrecked. Over two hundred men were lost; four survived.

Led by Cabeza de Vaca, they walked across miles of desert in Texas and possibly as far west as California. Native Americans who valued them as healers helped keep them alive. They reached Mexico in 1536, full of strange tales of American Indian villages and unusual creatures called buffalo.

He recorded his adventures in the first account of what is now the mainland United States, Los naufragios (“The Shipwrecked Men”, 1542).