When Did Puerto Rico Become a United States Territory and When Was the Treaty of Paris Signed?

Puerto Rico, an island in the Caribbean Sea southeast of Florida, is a United States territory, with about 3.8 million people.

Puerto Rico became a U.S. territory, along with the Pacific island of Guam, when the Treaty of Paris was signed after the Spanish-American War in 1898.

Puerto Rico became a commonwealth in 1952, meaning that it governs itself under its own constitution. 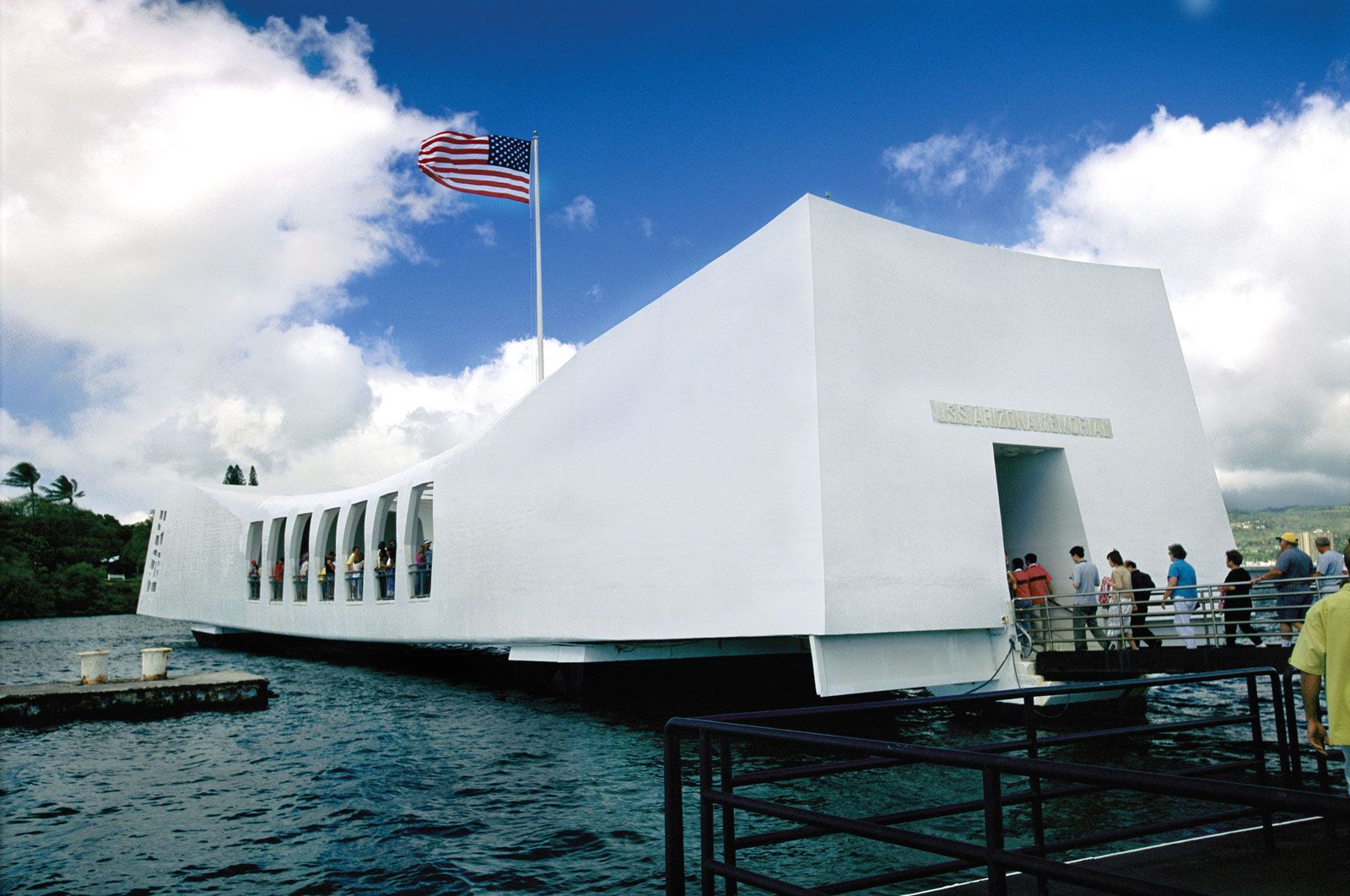 Several efforts to gain U.S. statehood for Puerto Rico were defeated when they were put to popular vote in the 1990s. Many of its citizens would like the island to be an independent nation.

Puerto Ricans are U.S. citizens, but they do not have to pay federal income taxes.

They send a resident commissioner to speak for them in the U.S. House of Representatives, but this person may vote only in congressional committees.