In 1686 the English government formed a province they also called New England that consisted of the colonies of New Hampshire, Massachusetts (which then included Maine), Rhode Island, and Connecticut. 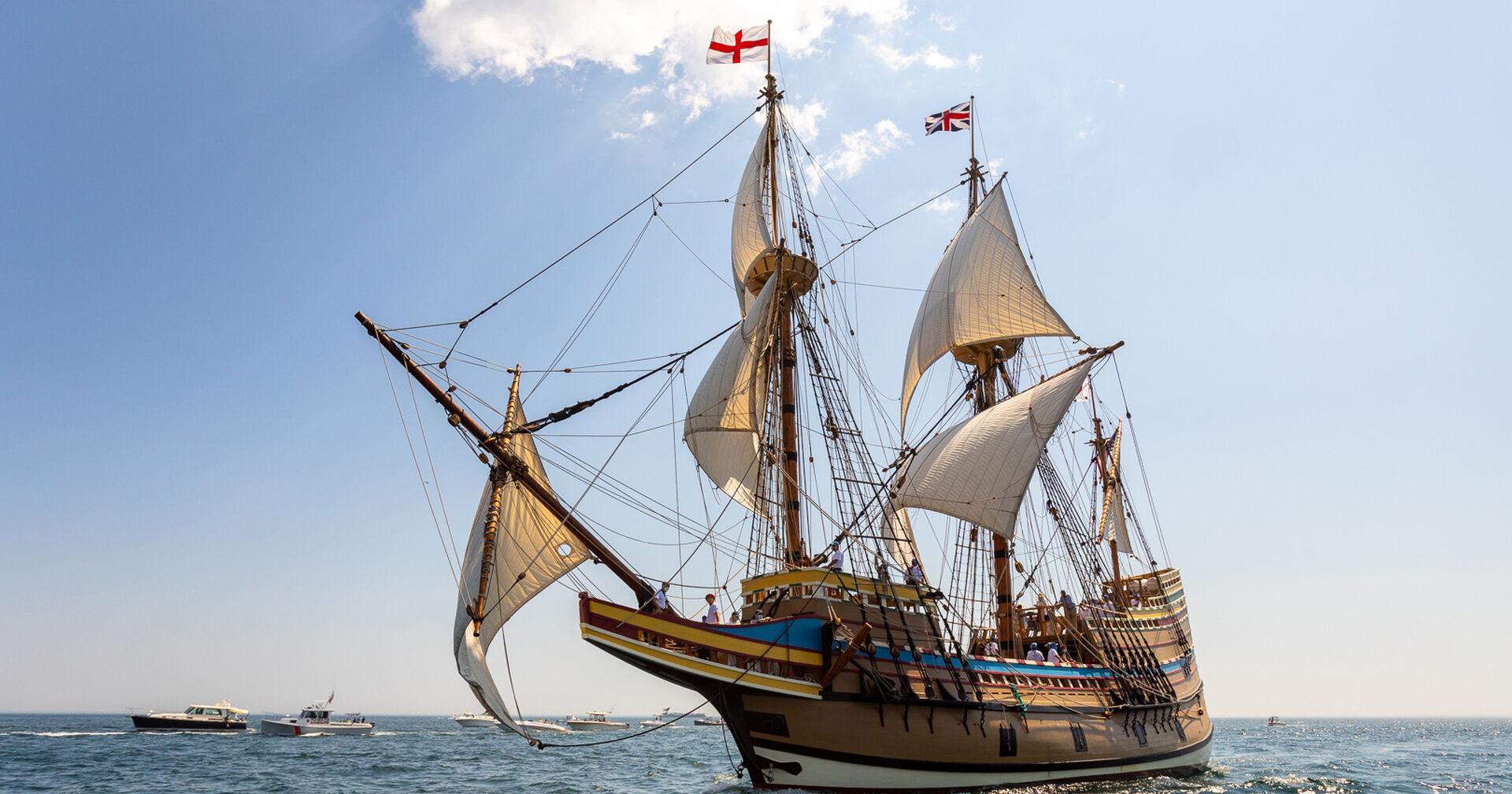 New York and New Jersey were added 2 years later. But in 1689, the people of New England overthrew the English lord who ruled the province, and the colonies became separate again.

All have coastlines on the Atlantic Ocean except landlocked Vermont.