Why Are People From New England Called Yankees?

No one knows for sure why people from New England called Yankees.

Some think “Yankee” may have been derived from Janke, the Dutch nickname for Jan, meaning “John” in English.

Janke was considered to be an insulting name during the 1600s. 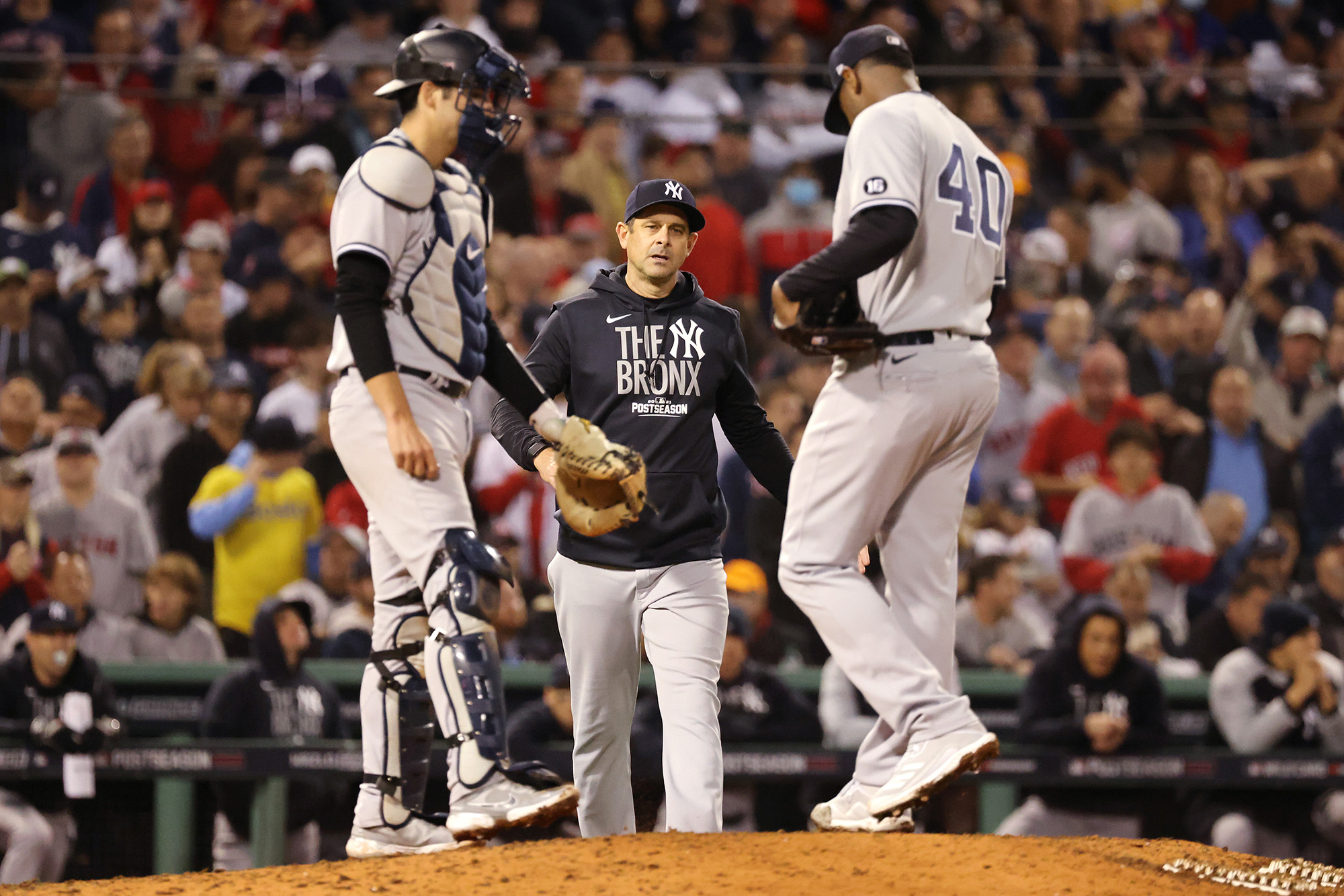 By the mid-1700s, the British were using the word to refer to New Englanders in a negative way.

Once the American Revolution began, New Englanders proudly adopted the nickname to refer to themselves.