Why Do Some People Who Work In Massachusetts Like To Live Across the Border In New Hampshire?

Some people who work in Massachusetts like to live across the border in New Hampshire because New Hampshire does not have a general sales tax or a state income tax on individual earned income.

The state does levy other kinds of taxes, but even so, it has the third lowest overall taxes of all the states.

New Hampshire’s lack of a broad based tax system, aside from the controversial state-wide property tax, has resulted in the state’s local communities having some of the nation’s highest property taxes. 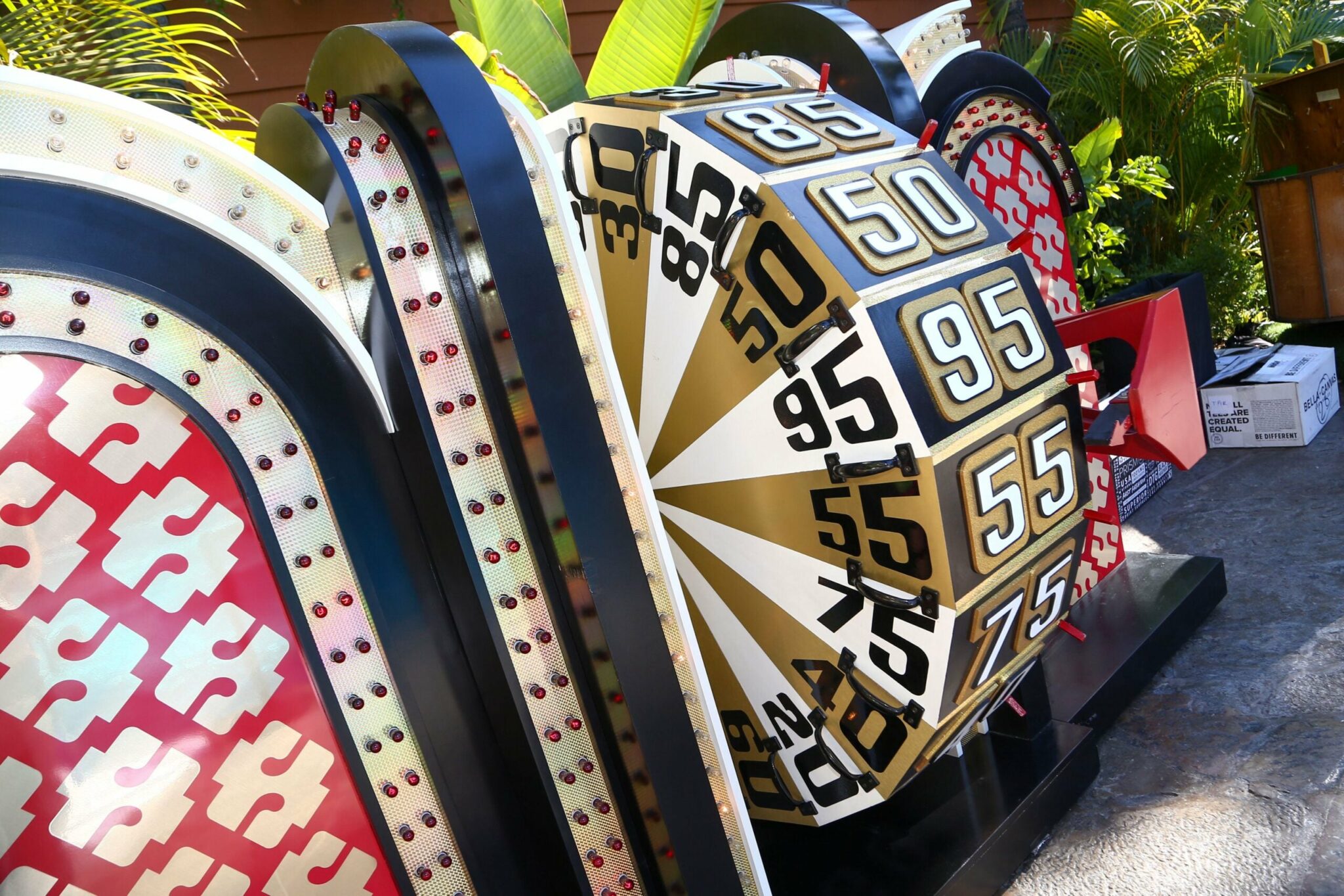