His mother remarried and renamed him after her new husband. 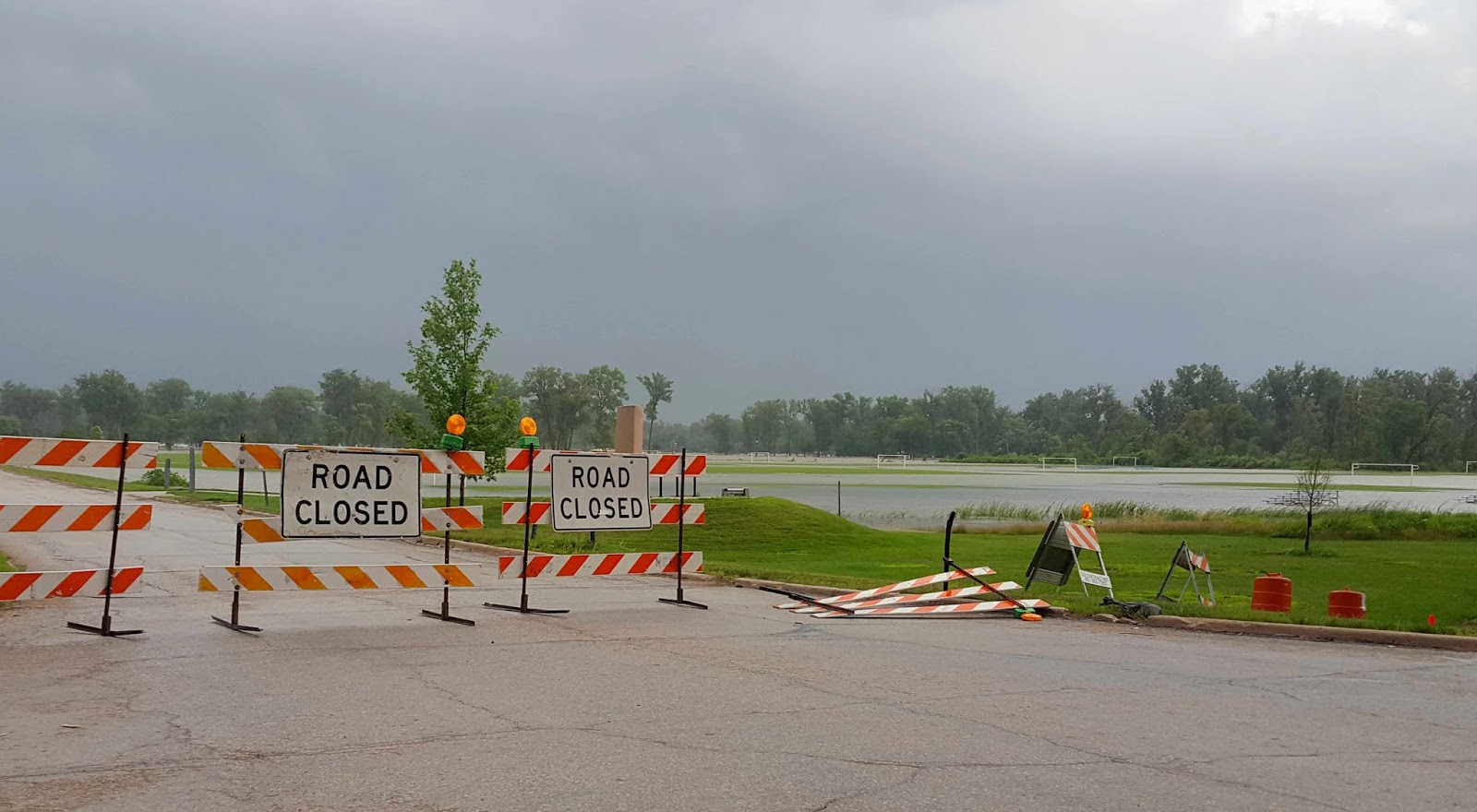 Gerald Ford was remembered for granting a presidential pardon to President Richard Nixon for his role in the Watergate scandal.