Which U.S. State Has the Most Miles of Coastline?

Alaska has the most coastline, but Michigan, not Florida or California, as you might think, comes in second, because of its 3,288 mile (5,290-km) shoreline along the Great Lakes.

More than half of the people in the United States live within 50 miles (80 km) of a coastline.

Alaska is the largest state in the United States by area, and remains the least densely populated state of the U.S. as of 2009. 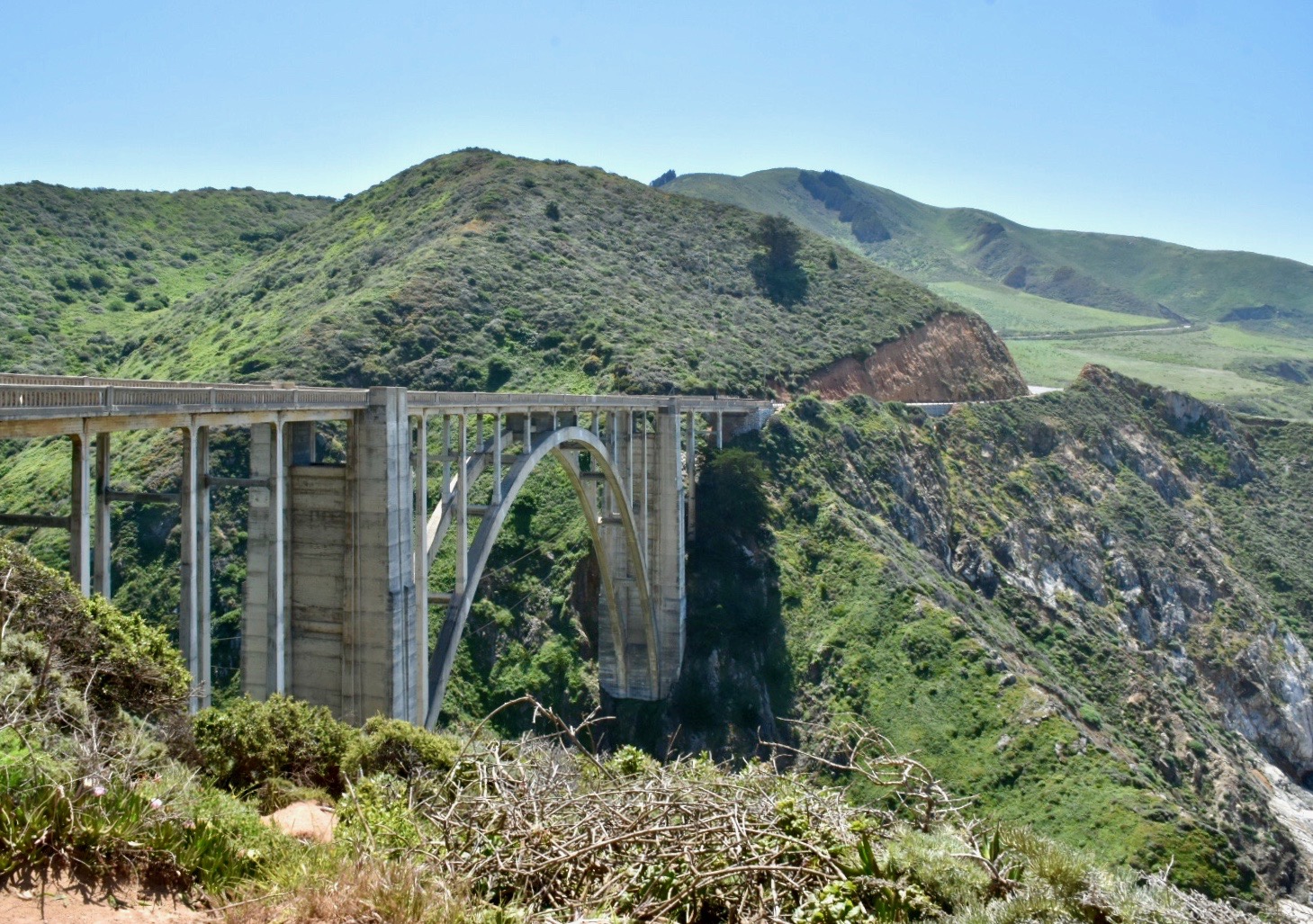