How Much Oil and Water Does the United States Import From Canada Every Day and Why?

The Alberta tar sands have attracted the interest of the United States.

Water is another matter. 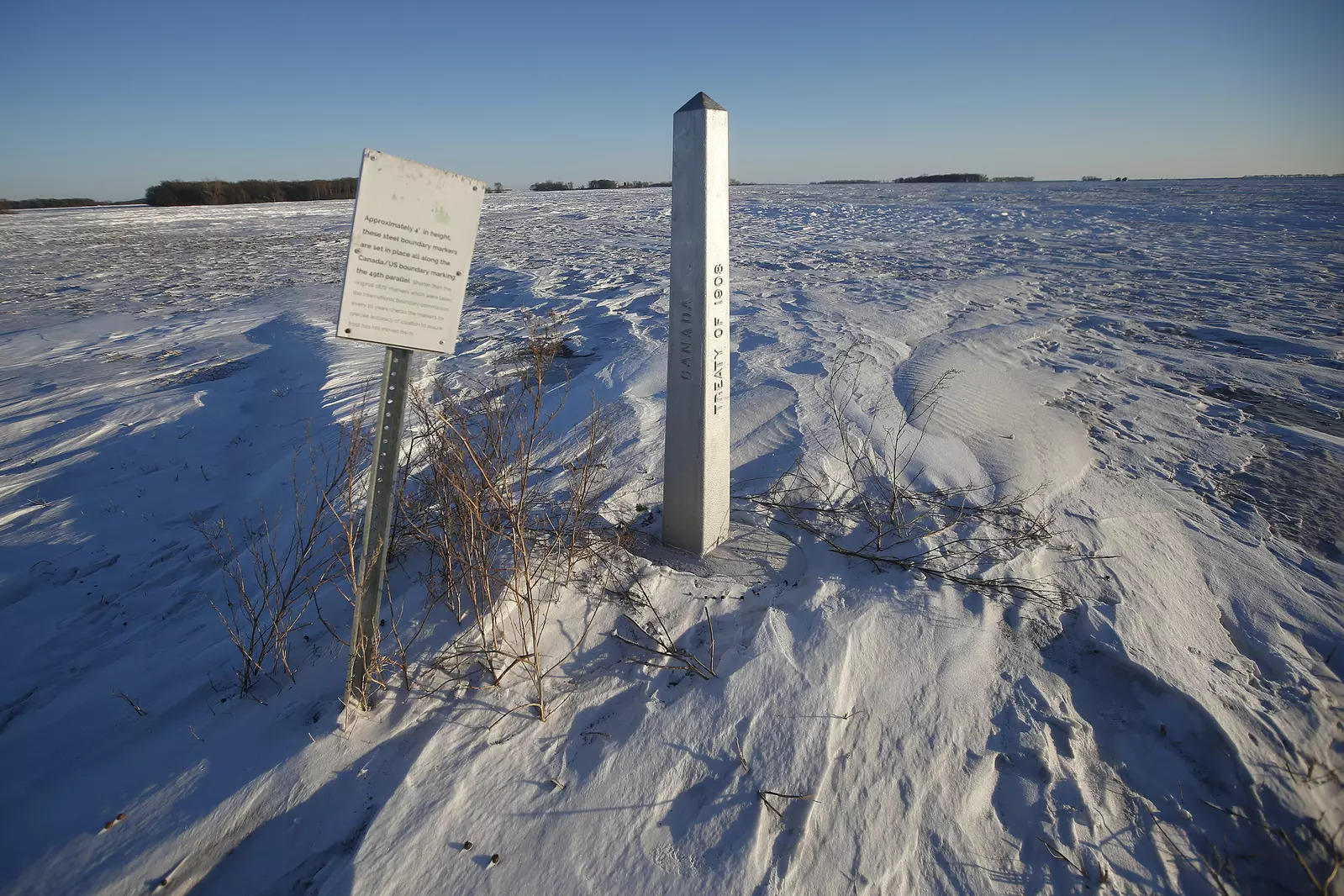 Each day 4,755 billion gallons of water are funnelled through water pipes, turbines, and irrigation systems in the United States.

This massive activity represents about twelve times the average daily flow of the Mississippi River.

The average per person need in the United States is 2,700 gallons, or 370 billion gallons in total each and every day.

With American thirst for water increasing by 19 percent per year, Canada’s water will become more than a mirage, it will be a necessity.