Around 1780, a workman digging in a swampy area made a most unusual discovery, a small porcelain figure that seemed to date from an ancient era.

On the bottom of the figure were what appeared to be Chinese characters. Such porcelain figures are not uncommon in China. What made this one so unusual was that it was discovered in Ireland!

In the decades that followed, similar figures were discovered around Ireland. Eventually, more than 60 were found, some hidden in caves, others buried under trees, others in river beds. 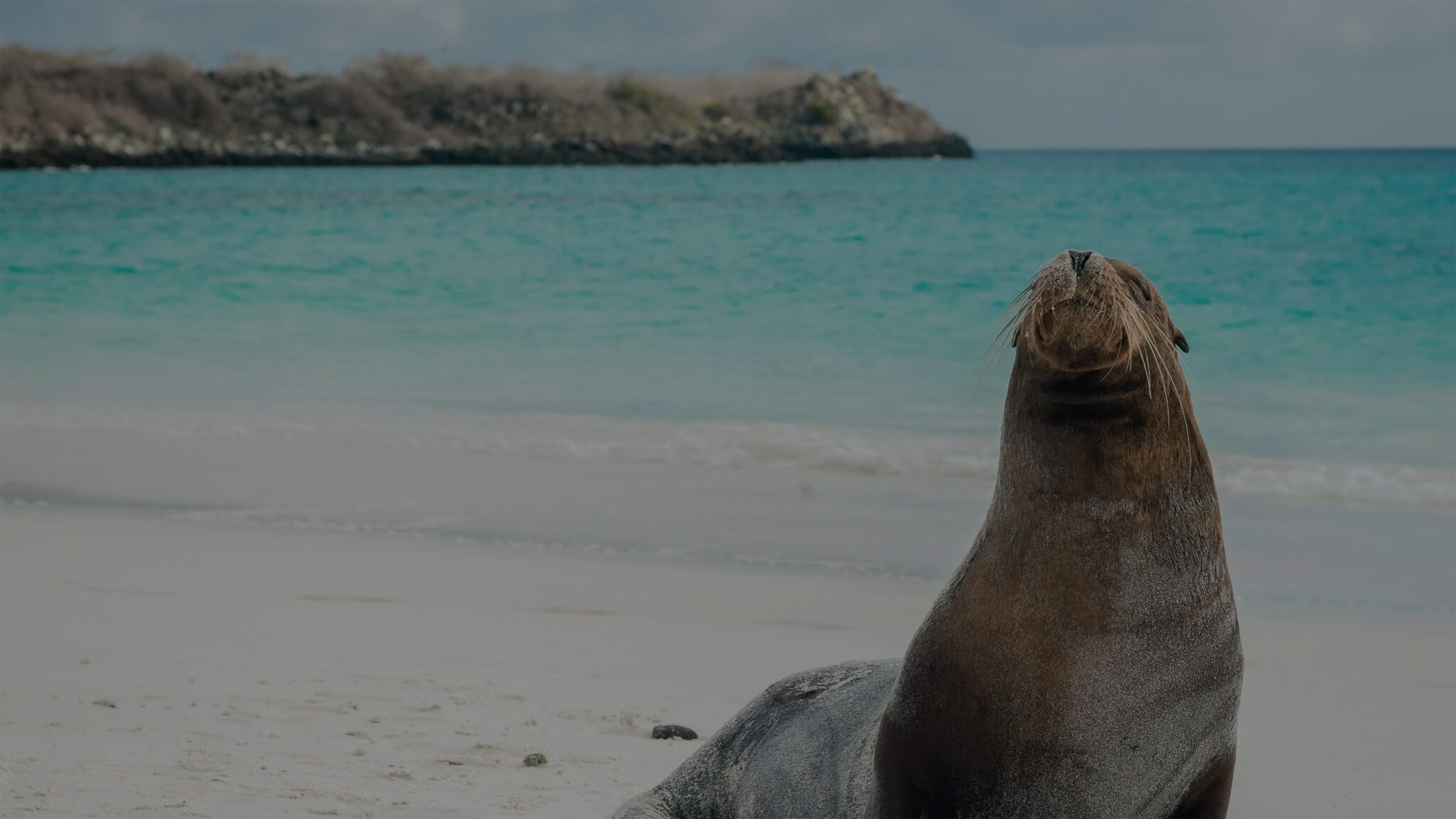 These white porcelain figures were actually seals. Each consisted of a cube about one inch on a side, with the figure of a monkey-like creature on top. On the bottom surface of the cube were Chinese characters spelling out messages such as “pure heart”. Chinese scholars used these objects to press messages into the wax
used to seal letters.

One expert who examined the seals declared that they bore Chinese characters from the fifth century B.C. This was startling news, as there had been no known contact between China and the British Isles at that early date. Another expert claimed they had been made in the fourteenth century.

Then others declared that the seals had been exported from China in the eighteenth century. To this day, no one knows for sure how old these Chinese seals are. And no one can guess how they found their way across the countryside of Ireland!