Who Discovered Cell Structures and What was the first accurate map of the structures that make up a living cell?

Albert Claude was the first scientist to develop procedures for isolating and studying individual structures within a cell. He is the one who mapped the inner organization and activity of a cell and its many components. He is rightly called the founder of modern cell biology.

Although he never graduated from high school, Claude pioneered the use of centrifuge techniques and the electron microscope for the study of living cells. He discovered a dozen key components of cells, identified the function of other cell substructures, and laid the groundwork for a whole new field of cellular biology.

Albert Claude received only a third-grade education before he was forced to quit school and get a mill job. After serving in the Belgian army during World War I, Claude was able to study medicine in college when the Belgian government allowed any returning soldier to attend college, even though the University of Liege was less than eager to accept an illiterate country soldier. 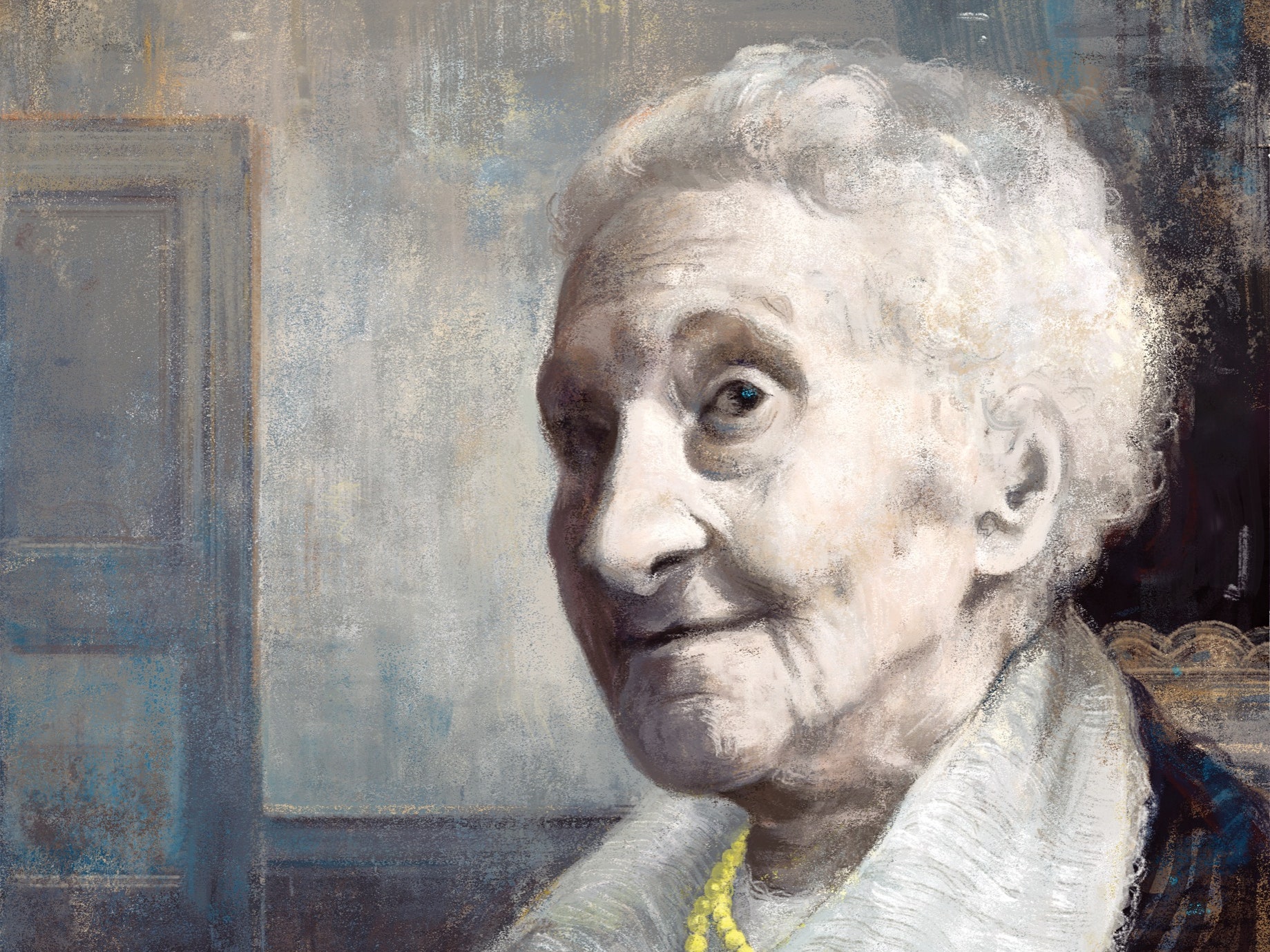 During his studies, Claude submitted a lengthy research proposal to the Rockefeller Institute for Medical Research in New York. It was accepted and Claude immigrated to America.

Claude proposed to study live cancer cells and discover how the disease was transmitted. His proposal called for him to separate cells into different components for individual study, something that had never been tried before. There were no established procedures or equipment for such an operation. Claude had to scrounge crude equipment from machine and butcher shops. He used commercial meat grinders to pulverize samples of chicken cancerous tumors that he suspended in a liquid medium. He used a high-speed centrifuge to separate the ground-up cells into their various subparts, heaviest on the bottom, lightest on top. He called the procedure cell fractionation.

He now had test tubes filled with layers of goo and mud. Since no one had ever separated cell subparts before, it took Claude several years of study and practice to determine what each isolated layer was and to learn how to successfully isolate the tumor agent from the rest of the cell. Claude’s chemical analysis showed this agent to be a ribonucleic acid (RNA), a known constituent of viruses. This was the first evidence that cancer was caused by a virus.

Claude decided to continue using cell fractionation to study healthy cells. Working full-time in his laboratory over the next six years using a centrifuge and a high-powered microscope, Claude was able to isolate and describe the cell nucleus (the structure that houses the chromosomes), organelles (specialized microscopic structures within a cell that act like organs), mitochondria (tiny rod-shaped granules where respiration and energy production actually happen), and ribosomes (the sites within cells where proteins are formed).

Claude was mapping a new world that had only been guessed at before. Still, his view was limited by the power of his microscope. In 1942 the Rockefeller Institute was able to borrow the only electron microscope in New York, used by physicists attempting to probe inside an atom. This scope was capable of magnifying objects one million times their original size.

However, the scope also bombarded a sample with a powerful beam of electrons in order to create an image. Such an electron stream destroyed fragile living tissue. Claude spent 18 months developing successful methods to prepare and protect cell samples to withstand the electron microscope. By mid-1943 Claude had obtained the first actual images of the internal structure of a cell, images previously unthinkable. In 1945 Claude published a catalog of dozens of new cell structures and functions never before identified.

The names of the scientists who broke the barrier of an atom and discovered what lay inside (e.g., Marie Curie, Max Born, Niels Bohr, Enrico Fermi, and Werner Heisenberg) are well known and revered. Albert Claude single-handedly broke through the barrier of a cell wall to discover and document a universe of subparts and activity inside.

There are more than 250 different types of cells in your body. yet they all started as, and grew out of, one single cell, the fertilized egg cell.