Who Discovered that the Seafloor is Spreading which confirms continental drift theory by Alfred Wegener?

We now know that Earth’s continents move. Over hundreds of millions of years, they drift across Earth’s surface.

You have likely seen pictures of what Earth looked like 500 million years ago. But just 60 years ago, no one believed that it was possible for massive continents to move. There was no force great enough to move vast continents weighing trillions of tons.

Then Harry Hess discovered the theory of ocean-floor spreading. That discovery suddenly not only made continental movement plausible, but made drifting continents a fact. Hess’s discovery was the key evidence that confirmed early theories on continental drift by Wegener. Hess’s work launched the study of plate tectonics and created new understanding of the history and mechanics of Earth’s crust and started the serious study of the past motion of Earth’s continents. 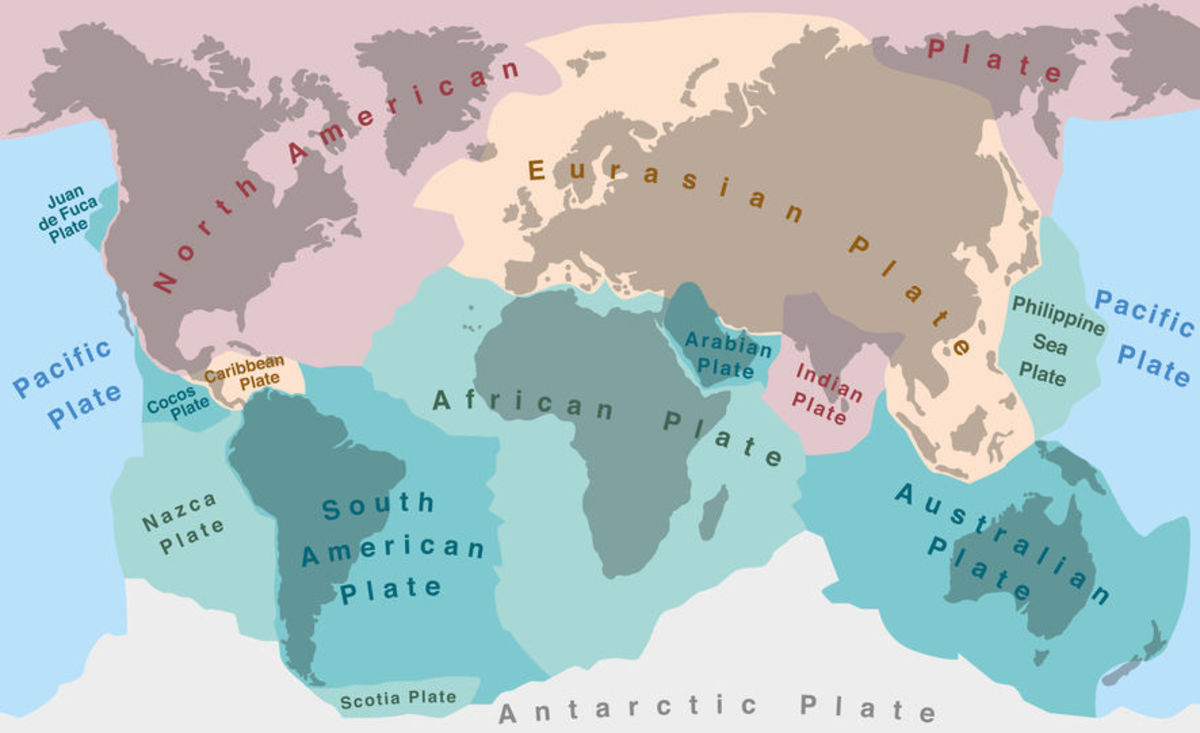 Standing on the bridge of a mammoth deep-ocean drilling ship in the mid-Atlantic in 1957, Navy Commander Harry Hess watched as a crane operator maneuvered the drilling pipe sections from atop the drilling derrick mounted high above the deck.

This was the first time a ship had been able to drill and collect core samples from the ocean floor 13,000 feet below. Hess had designed and managed the operation. He should have been pleased and proud. But test after test showed the ocean bottom below them was less than 50 million years old, disproving every theory about the ocean floor that Harry Hess had created and promoted.

A geology professor before he joined the navy, Hess had been given command of the transport U.S.S. Cape Johnson operating in the Pacific in 1945. Using Navy sonar systems, Hess made the first systematic echo-sounding surveys of the Pacific Ocean floor over a two-year period as he steamed back and forth on navy assignments. He discovered over 100 submerged, flat-topped seamounts 3,000 to 6,000 feet under water between the Hawaiian and Mariana islands. Hess described these seamounts as “drowned ancient islands” and named them guyots (to honor Arnold Guyot, a geology professor at Princeton).

Hess theorized that guyots had originally been islands dating back to 800 million years ago, a period before coral existed. His argument rested, in part, on his hypothesis that continual deposits of sediment on the seafloor had made the sea level rise.

When, in 1956, fossils only 100 million years old were found in guyots, Hess changed his theory to say that guyots had originally been volcanoes that had eroded to flat tops by wave action. He abandoned this theory when erosion rate calculations showed that the guyots couldn’t have eroded enough to reach their current depth.

Then his 1957 oceanic core samples showed that the Atlantic Ocean floor was much younger than the continents and that oceanic sedimentation rates were slower than previously thought. Hess, again, had to search for a new theory.

Luckily, his 1957 survey allowed him to collect core samples from more than 20 sites across the Atlantic. These tests showed that the age of the ocean bottom grew progressively older as it moved away from the mid-oceanic ridge and toward either continent.

The seafloor wasn’t fixed and motionless as everyone had thought. It had to be spreading, moving as if on a giant conveyor belt, inching year by year away from the mid-oceanic ridge. Hess argued that magma rose from the earth’s mantle up through oceanic rifts and spread out laterally across the ocean floor. As the magma cooled, it formed new oceanic crust. He estimated the oceanic crust to be spreading apart along the mid-oceanic ridge by one to two inches a year.

Hess’s discovery became known as seafloor spreading and was the foundation of the plate tectonics revolution in the late 1960s and early 1970s.