Who Discovered Electrochemical Bonding and How Molecular Bonds between chemical elements are electrical in nature?

Humphry Davy discovered that the chemical bonds between individual atoms in a molecule are electrical in nature.

We now know that chemical bonds are created by the sharing or transfer of electrically charged particles, electrons, between atoms. In 1800, the idea that chemistry somehow involved electricity was a radical discovery.

Davy’s discovery started the modern field of electrochemistry and redefined science’s view of chemical reactions and how chemicals bond together. Finally, Davy used this new concept to discover two new (and important) elements: sodium and potassium. 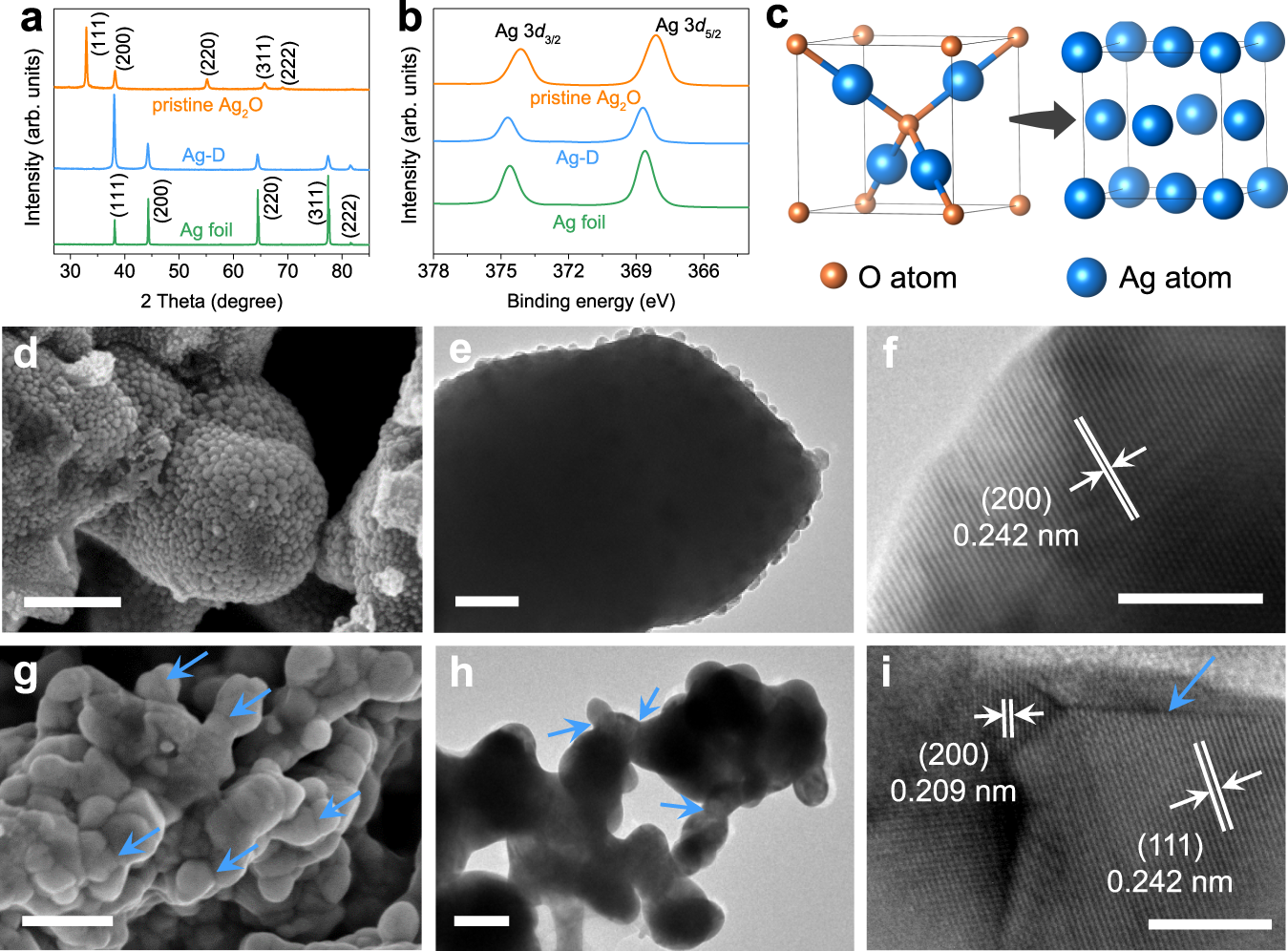 Humphry Davy was born in 1778 along the rugged coast of Cornwall, England. He received only minimal schooling and was mostly self-taught. As a young teenager, he was apprenticed to a surgeon and apothecary. But the early writings of famed French scientist Antoine Lavoisier sparked his interest in science.

In 1798 Davy was offered a chance by wealthy amateur chemist Thomas Beddoes to work in Bristol, England, at a new lab Beddoes built and funded. Davy was free to pursue chemistry-related science whims. He experimented with gases in 1799, thinking that the best way to test these colorless creations was to breathe them. He sniffed nitrous oxide (N2O) and passed out, remembering nothing but feeling happy and powerful.

Davy also experimented with carbon dioxide. He breathed it and almost died from carbon dioxide poisoning. A born showman, movie-star handsome, and always fashionably dressed, Davy delighted in staging grand demonstrations of each experiment and discovery for thrilled audiences of public admirers.

Davy turned his full attention to experimenting with batteries. He tried different metals and even charcoal for the two electrodes in his battery and experimented with different liquids (water, acids, etc.) for the liquid (called an electrolyte) that filled the space around the battery’s plates.

As he experimented with other electrodes, Davy began to realize the electrical nature of chemical reactions. He tried a wide variety of materials for the two electrodes and different liquids for the electrolyte.

Davy had discovered the basic nature of chemical bonding. Chemical bonds were somehow electrical. This discovery radically changed the way scientists viewed the formation of molecules and chemical bonds.

Davy continued experiments, passing electrical currents from electrode to electrode through almost every material he could find. In 1807 he tried the power of a new battery with 250 zinc and copper plates on caustic potash and isolated a new element that burst into brilliant flame as soon as it was formed on an electrode. He named it potassium. A month later he isolated sodium. Davy had used his grand discovery to discover two new elements.

A popular use of electrochemical bonding is in cookware. The process unites the anodized surface with the aluminum base, creating a nonporous surface that is 400 percent harder than aluminum.