Who Discovered Atomic Bonding and How do electrons gain, lose, and hold energy?

Marie Curie opened the century by proving that there was a subatomic world.

Einstein, Dirac, Heisenberg, Born, Rutherford, and others provided the new theoretical descriptions of this subatomic world. But proving what lurked within an atom’s shell, and what governed its behavior, lingered as the great physics challenges of the early twentieth century.

It was Niels Bohr who discovered the first concrete model of the electrons surrounding an atom’s nucleus, their placement, motion, radiation patterns, and energy transfers. Bohr’s theory solved a number of inconsistencies and flaws that had existed in previous attempts to guess at the structure and activity of electrons. He combined direct experiment with advanced theory to create an understanding of electrons. It was an essential step in science’s march into the nuclear age. 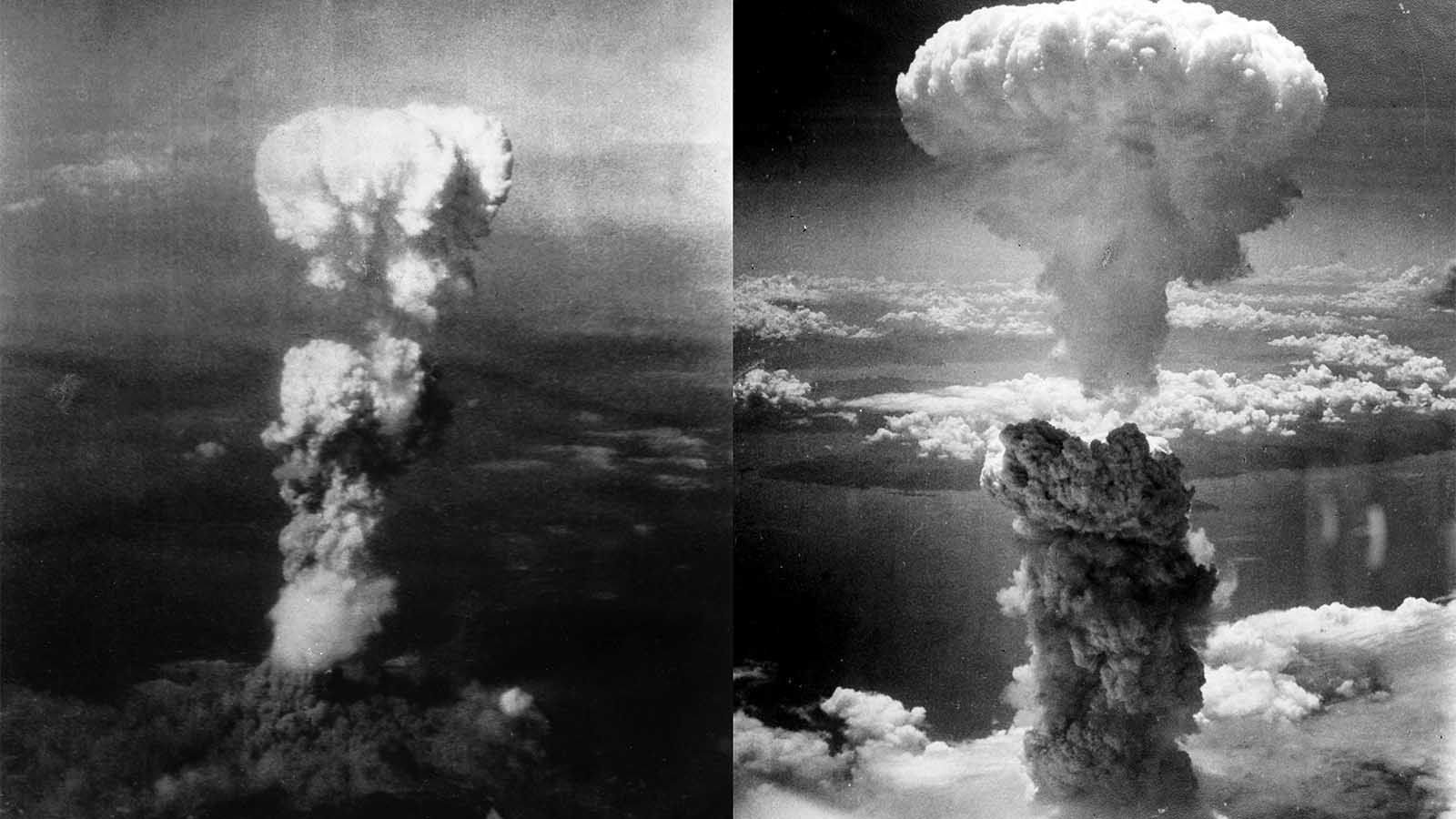 Niels Bohr was only 26 in 1912, very young to step into the middle of a heated physics controversy. But that spring, as a new physics professor at the University of Copenhagen, Bohr realized atomic theory no longer matched the growing body of experimental atomic data. One of Bohr’s experiments showed that classical theories predicted that an orbiting electron would continuously lose energy and slowly spiral into the nucleus. The atom would collapse and implode. But that didn’t happen. Atoms were amazingly stable. Something was wrong with the existing theories, and Bohr said so.

There was no way to actually see an atom, no way to peer inside and directly observe what was going on. Scientists had to grope in the dark for their theories, sifting through indirect clues for shreds of insight into the bizarre workings of atoms.

Atomic experimenters were building mountains of data. They recorded the particles created from atomic collisions. They measured the angles at which these new particles raced away from the collision site. They measured electrical energy levels. But few of these data fit with atomic theories.

As Bohr began to organize his teaching in 1913, he read about two new experimental studies. First, Enrico Fermi found that atoms always emitted energy in the same few amounts (or bursts) of energy. He called these bursts discrete quanta (quantities) of energy.

Second, chemists had studied the amount of energy that each element’s atoms radiated. They found that if they passed this radiation through a prism, the radiation was not continuous over the whole frequency spectrum, but came in sharp spikes at certain discrete frequencies. Different elements showed different characteristic patterns in these energy spikes. Neither study fit with existing theories.

Bohr studied and compared these different, and apparently unrelated, bits of data, knowing that the new data had to relate somehow, since they dealt with characteristics and emissions from the same source: atoms.

Bohr sifted and resifted the data and the theories over an eight-month period, searching for a way to make the experimental data fit with some atomic theory. By late that year he had discovered a revolutionary idea: Electrons must not be as free to roam as previously thought.

He theorized that the electrons circling an atom’s nucleus could only exist in certain, discrete, fixed orbits. In order to jump to a closer orbit, an electron would have to give off a fixed amount of energy (the observed spikes and quanta of radiated energy). If an electron were to jump into a higher orbit, it would have to absorb a fixed quanta of energy. Electrons couldn’t go wherever they wanted or carry any amount of energy. Electrons must be in one or another of these few specific orbits. Electrons must gain and lose energy in specific quanta.

Bohr’s atomic model was a revolutionary idea and a complete departure from previous ideas. However, it fit well with experimental observations and explained all of the inconsistencies of previous theories. This model also explained how and why chemical elements bonded with each other as they did.

Bohr’s discovery received instant acclaim and acceptance. For 50 years it served as the accepted model of an atom and of the motion of electrons within the atom.

Niels Bohr worked at the secret Los Alamos laboratory in New Mexico, on the Manhattan Project (the code name for the effort to develop atomic bombs for the United States during World War II).