Who Discovered the Existence of Molecules and How different atoms are attached to form a Molecule?

Scientists were stalled by their inability to accurately imagine, let alone detect, particles as small as an atom or a molecule. Many had theorized that some tiny particle (that they called an atom) was the smallest possible particle and the basic unit of each element. However, the substances around us were not made of individual elements. Scientists were at a loss to explain the basic nature of substances.

Avogadro’s discovery created a basic understanding of the relationship between all of the millions of substances on Earth and the few basic elements. It adjusted existing theory to conclude that every liter of gas (at the same temperature and pressure) had exactly the same number of molecules in it. 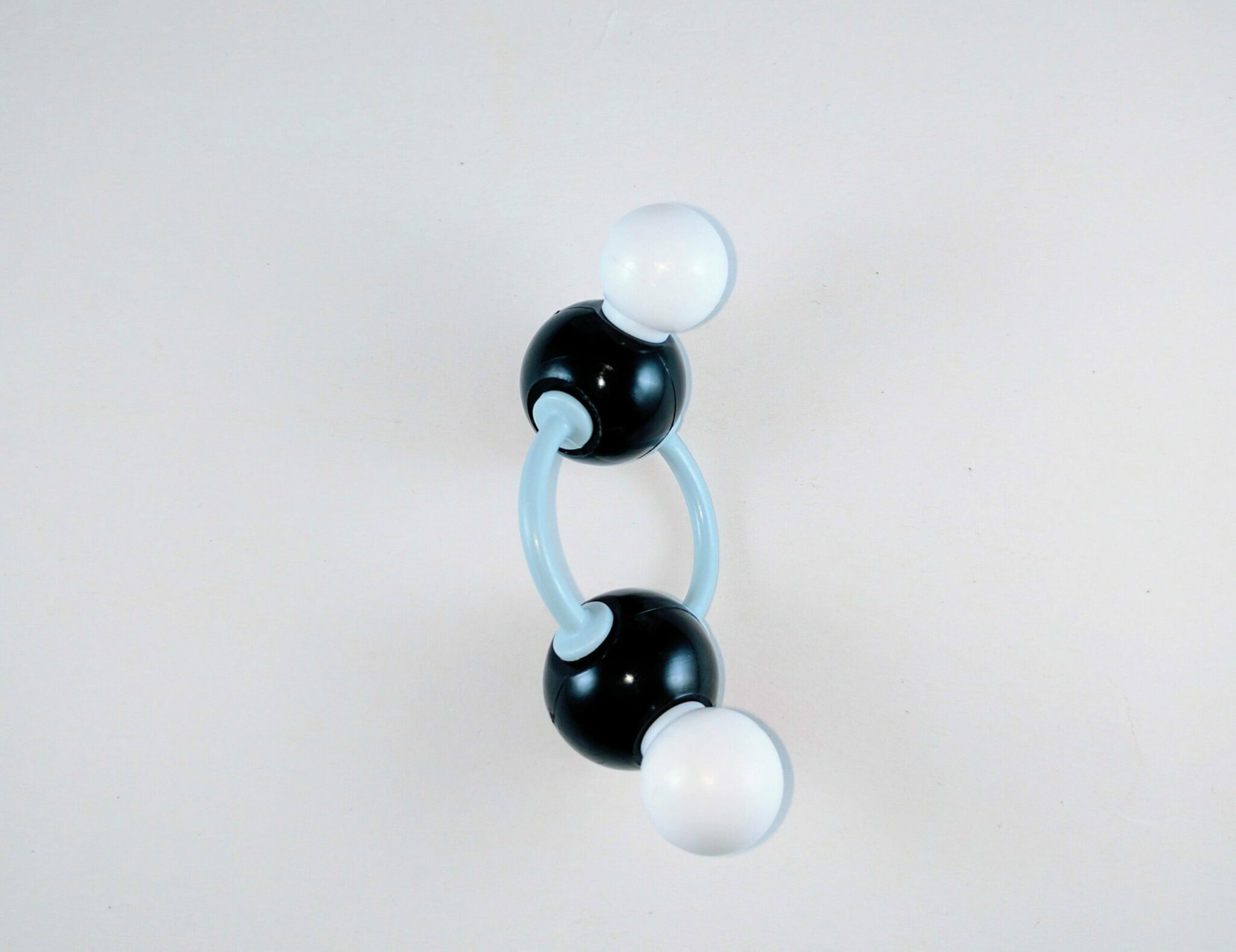 This discovery allowed scientists to make critical calculations with and about gasses and allowed scientists to understand the nature of all substances. Avogadro’s discovery (and the related Avogadro’s Number) have become one of the cornerstones of organic and inorganic chemistry as well as the basis for the gas laws and much of the development of quantitative chemistry.

In the spring of 1811, 35-year-old college professor Amedeo Avogadro sat in his classroom scowling at two scientific papers laid out on his desk. Avogadro taught natural science classes at Vercelli College in the Italian mountain town of Turin. Twenty-five students sat each day and listened to Professor Avogadro lecture, discuss, and quiz them on whatever aspects of science caught his fancy.

This day he read these two papers to his class, claimed that he saw an important mystery in them, and challenged his students to find it.

In the two papers, the English chemist, Dalton, and the French chemist, Gay-Lussac, each described an experiment in which they combined hydrogen and oxygen atoms to create water. Both reported that it took exactly two liters of gaseous hydrogen atoms to combine with exactly one liter of oxygen atoms to produce exactly two liters of gaseous water vapor. Dalton claimed that this experiment proved that water is the combination of two atoms of hydrogen and one atom of oxygen. Gay-Lussac also claimed it proved that a liter of any gas had to contain exactly the same number of atoms as a liter of any other gas, no matter what gas it was.

These studies were heralded as major breakthroughs for chemical study. But from his first reading, Professor Avogadro was bothered by a nagging contradiction.

The Turin cathedral bell chimed midnight before the answer struck Avogadro’s mind. Dalton and Gay-Lussac had used the wrong word. What if they had each substituted “a group of attached atoms” for atom?

Avogadro created the word molecule (a Greek word meaning, “to move about freely in a gas”) for this “group of attached atoms.” Then he scratched out equations on paper until he found a way to account for all of the atoms and molecules in Dalton’s and Gay-Lussac’s experiments.

And so it was that, without ever touching a test tube or chemical experiment of any kind, without even a background in chemistry, Amedeo Avogadro discovered the existence of molecules and created the basic gas law, every liter of a gas contains the same number of molecules of gas.

The smallest molecule is the hydrogen molecule, just two protons and two electrons. DNA is the largest known naturally occurring molecule, with over four billion atoms, each containing a number of protons, neutrons, and electrons.