Who discovered German measles and How did French measles get its name?

Though the existing amenities between nations may cause a German to name something unpleasant as franzosisch, a Frenchman to name the same thing as anglais, and an Englishman to call it German, the name of this ailment honors, rather than derogates, its specification.

The disease was identified, that is, by the German physician Friedrich Hoffmann in 1740. Hence called, by some, German measles.

Another name, sometimes used for the same disease, is French measles. 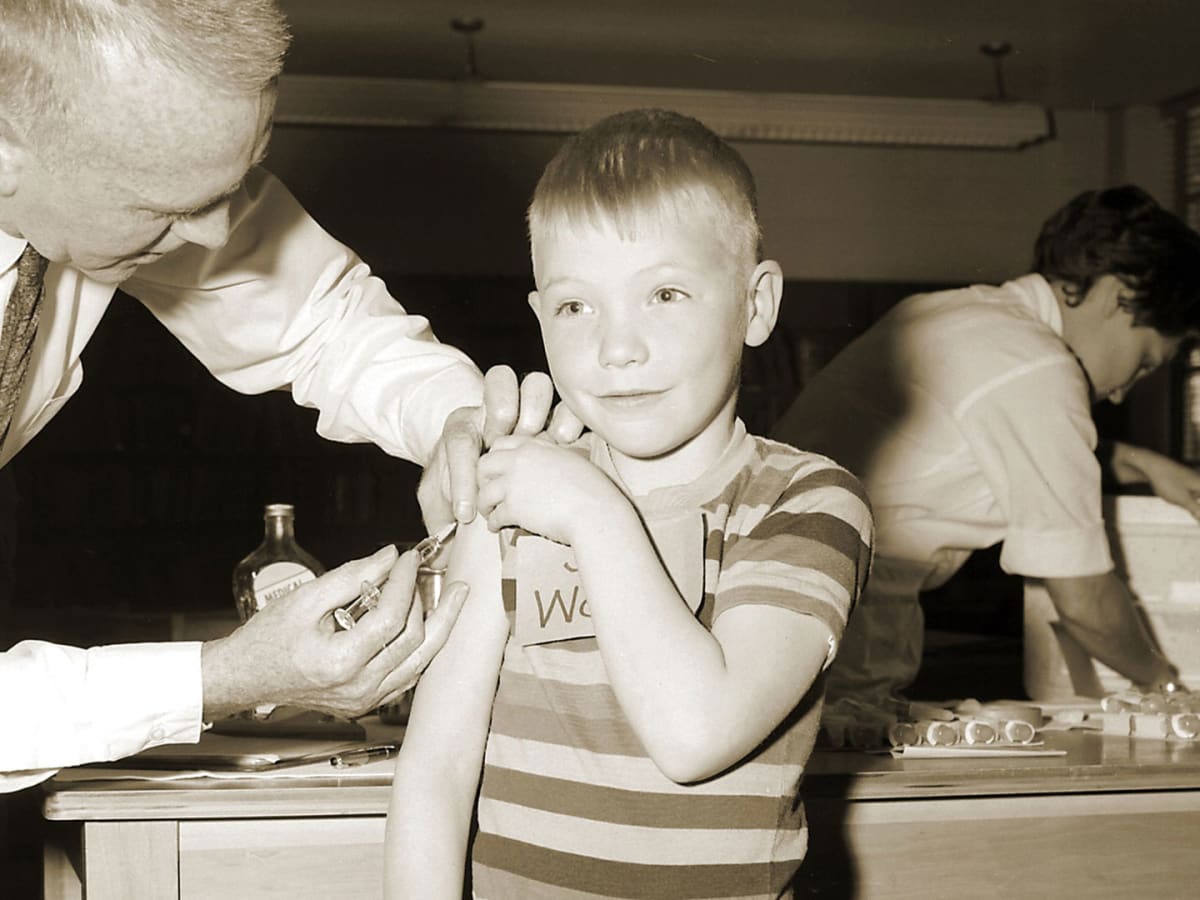 This, it has been said, is in commemoration of the French physician De Bergen, who has been credited with making additional discoveries concerning the disease in 1752, but we have not been able to verify this, nor even to discover De Bergen’s full name.