How did the Cockroach Get its Name and Where does the Word Cockroach Come From?

Captain John Smith described this unattractive insect in 1624: “A certain India Bug, called by the Spaniards a Cacarootch, the which creeping into Chests they eat and defile with their ill-sented dung.” 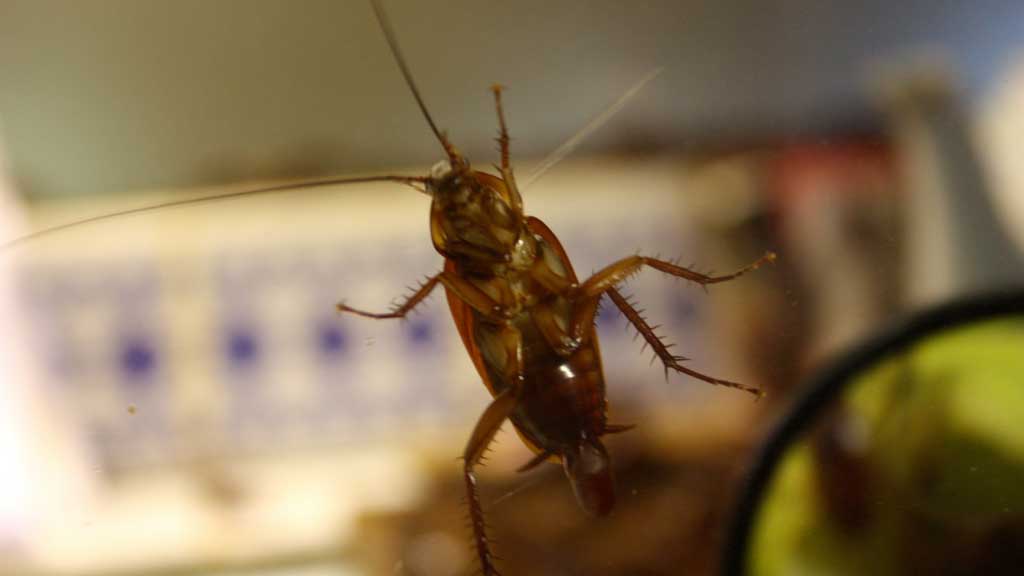 The Spanish name, however, is cucaracha, which the English, with usual disregard for foreign languages, converted to cockroach. 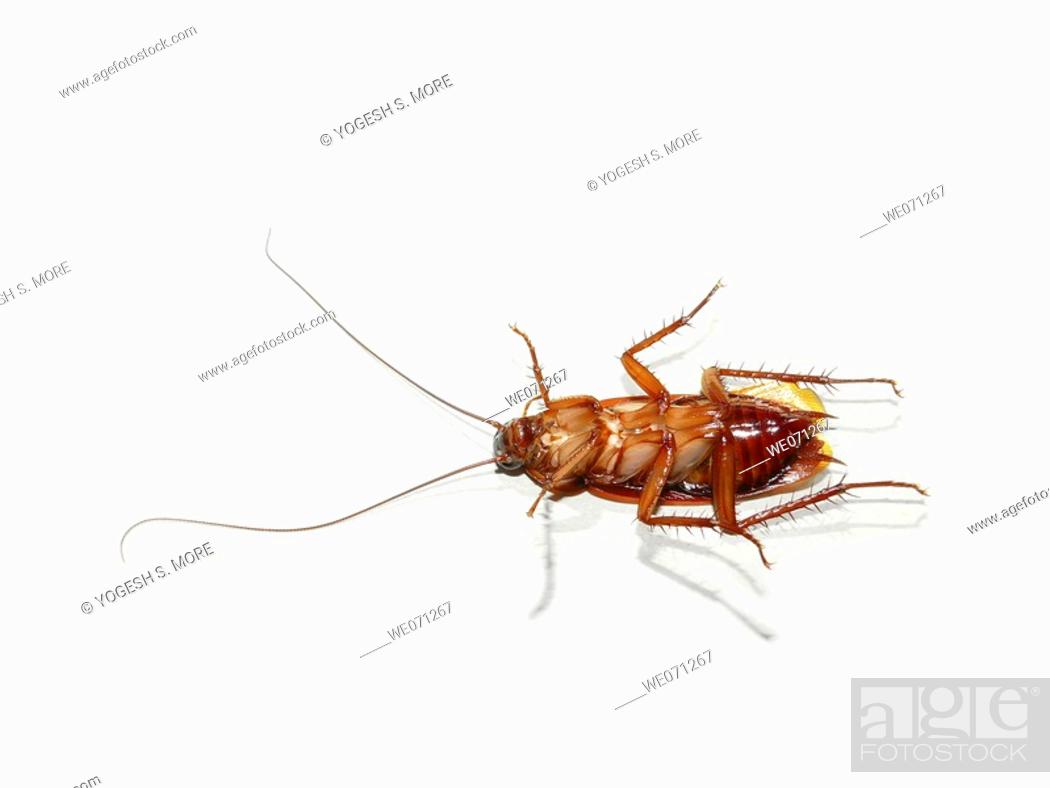