Who Discovered Heredity and How does Heredity pass traits and characteristics from one generation to the next?

Gregor Mendel conducted the first serious study of heredity. His findings, his methods, and his discoveries laid the foundation for the field of genetics and the study of genes and heredity.

The discoveries of genes, chromosomes, DNA, and the decoding of the human genome (completed in 2003) are all direct descendents of Mendel’s work. The medical breakthroughs in the fights to cure dozens of diseases are offshoots of the work begun by Gregor Mendel.

Finally, Mendel’s discovery, itself, provided great insights into the role of inherited traits and into the ways those traits are passed form generation to generation. 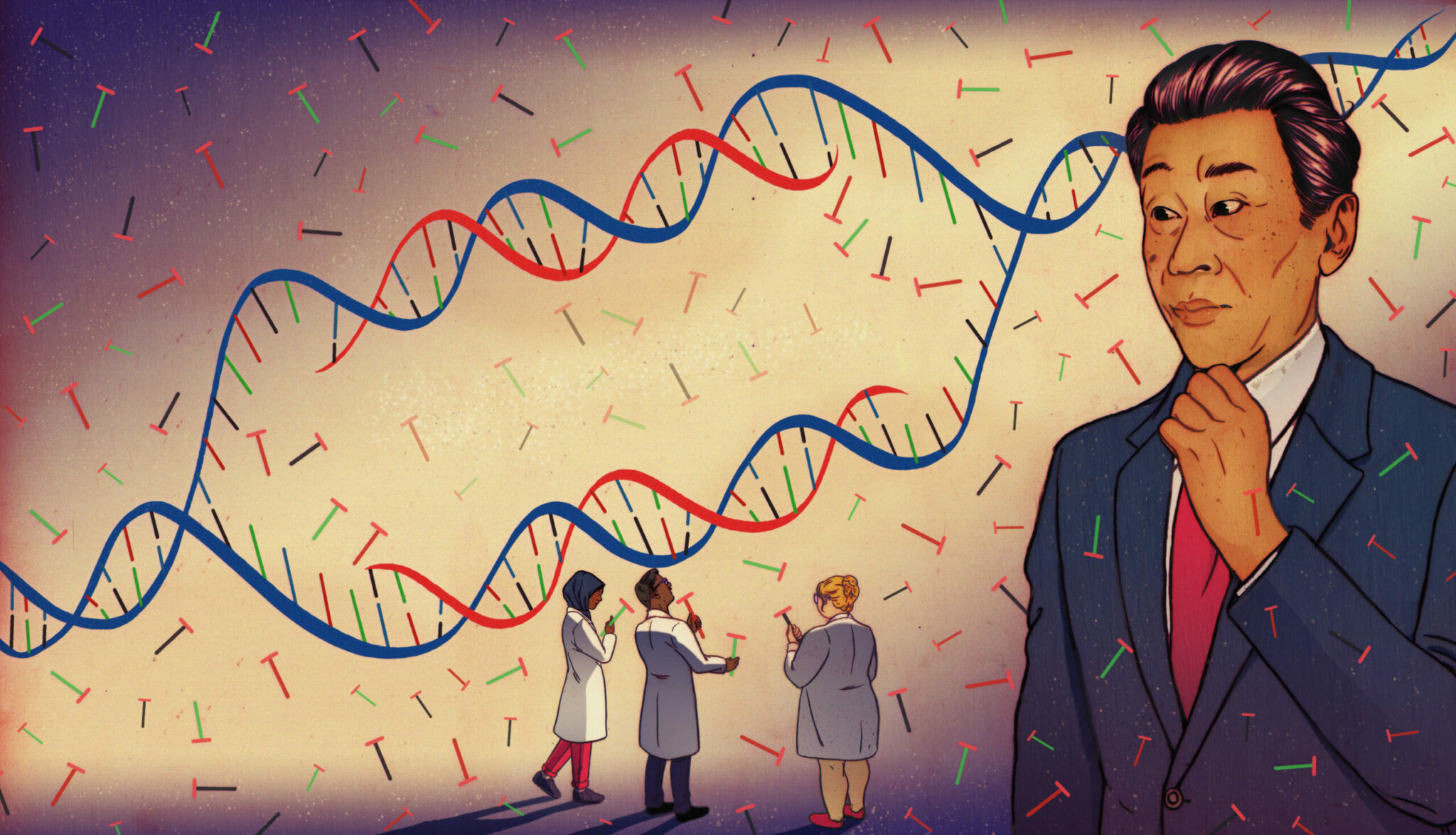 The wide fields and gardens of the Austrian Monastery of Bruun stretched up gently sloping hills surrounding the monastery complex. Tucked into one corner of the monastery’s garden complex stood a small 120-foot-by-20-foot plot. This small garden laboratory was used by one of the monks, Father Gregor Mendel, for his experiments on heredity; that is, on how individual traits are blended from an individual through successive generations into a population. In May 1865, he planted his sixth year of experimental pea plants.

English scientist Charles Darwin explained evolution but hadn’t successfully addressed how characteristics are passed down through the generations, some to dominate (appear) in every generation, some to randomly pop up only every now and then. That was what Mendel wanted to study.

Mendel crossed a strain of tall pea plants with one of short pea plants. He produced a row of all tall plants. And when he planted the seeds of those tall plants he got mostly tall with a few short plants. The short trait returned in the second generation.

Similarly, he crossbred yellow peas with green peas and got a generation of all yellow peas. But in the next generation he produced mostly yellow with a few green peas. But never a yellow-green. The green color trait returned but the traits never mixed. The same happened when he crossbred smooth-skinned with wrinkled-skinned peas.

Over six years of work, Mendel found the same pattern in every crossbreeding experiment he tried. In the second generation, one plant in four switched and showed the recessive trait (the trait that hadn’t showed up at all in the first generation). Always three to one.

He knew that a plant inherited one version of each trait (or gene) from father and mother plants. But what if, in each pairing of traits, one trait were always stronger (dominant), and one always weaker (recessive)? Then, when the traits mixed, a first-generation plant would always show the dominant one (all yellow, or all tall).

Traits did not mix. They were inherited from generation to generation and appear only when they are dominant in an individual plant. Traits from countless ancestors flow into each of us, in separate packages called “genes,” unblended for us to pass on even if a trait doesn’t “show” in our generation.

It was not until 1900 that another scientist, Dutchman Hugo de Vries, realized the scientific value of Mendel’s great gift to the world with his insights on heredity.

Gregor Mendel’s concept of heredity required two parents. Dolly the sheep made scientific history in 1997 when she was created from the cells of a single adult sheep in a Scottish lab. She was cloned, an exact genetic duplicate of her mother, with no contributing gene cells from a father.