Every time you surf the Net, download an article, print from your computer screen, use a cell phone, rent a DVD, or listen to a CD, you do so because of Claude Shannon’s discovery. The whole digital revolution started with Claude Shannon’s discovery that information can be turned into digital bits (single blocks) of information and treated like any physical flow of matter.

Claude Shannon was born in rural Michigan in 1916 and grew up with a knack for electronics, turning long fences of barbed wire into his private telephone system, and earning money rebuilding radios. He studied for his doctorate in mathematics at the Massachusetts Institute of Technology (MIT). His professors described him as brilliant, but not terribly serious as a student, spending his time designing rocket-powered Frisbees and juggling machines. 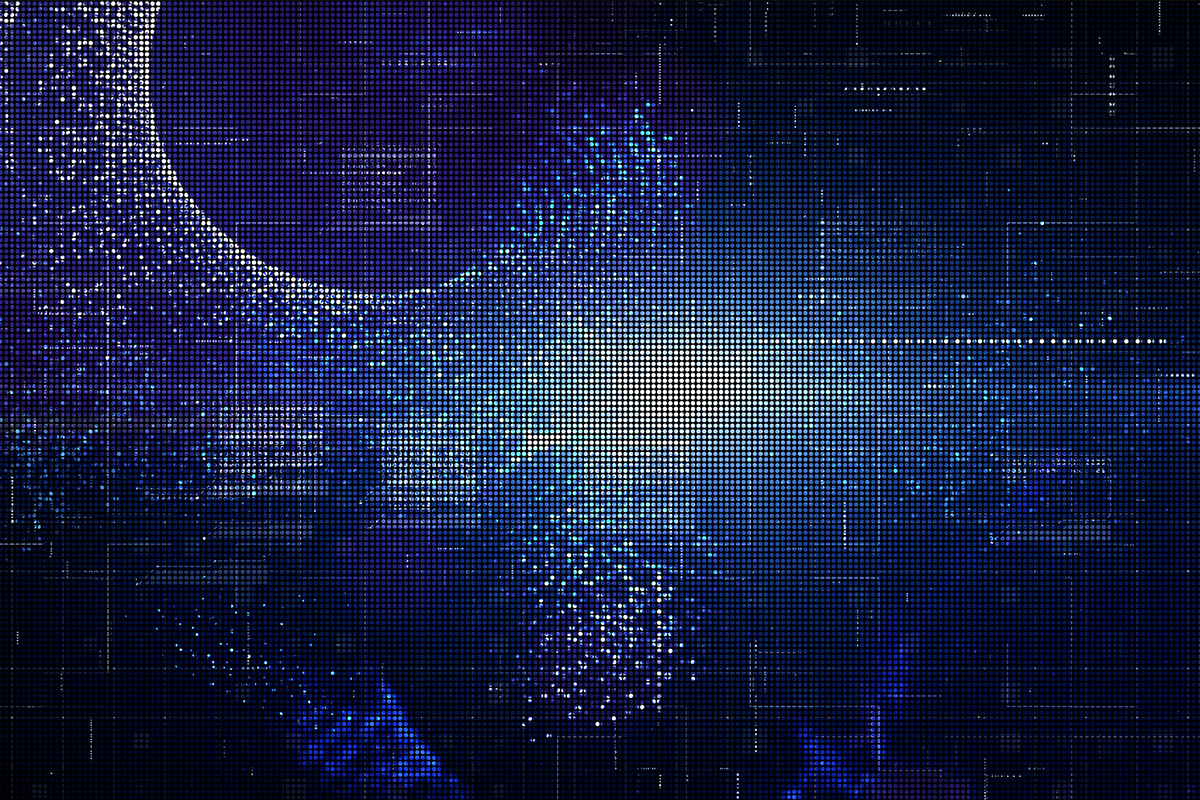 However, his 1938 master’s thesis (written as part of his studies) startled the world of physics. In it Shannon described the perfect match between electronic switching circuits and the mathematics of nineteenth-century British genius George Boole. Shannon showed that a simple electronic circuit could carry out all of the operations of Boolean symbolic logic. This was the first time anyone had showed that more than simple mathematics could be embodied in electronic circuits. This student thesis opened the door to digital computers, which followed a decade later.

After graduation Shannon was hired by Bell Telephone Laboratories in New Jersey. Engineers there faced a problem: how to stuff more “information” into a noisy wire or microwave channel. They gave the job to Claude Shannon, even though he was best known for riding a unicycle through the lab hallways.

Shannon bypassed others’ attempts to work with specific kinds of information, text, numbers, images, sounds, etc. He also decided not to work on any single way of transmitting information, along a wire, sound waves through the air, radio waves, microwaves, etc. Instead, Shannon decided to focus on a question so basic, no one had thought to study it: What is information? What happened when information traveled from sender to receiver?

Shannon’s answer was that information consumed energy and, upon delivery, reduced uncertainty. In its simplest form (an atom or a quantum of energy), information answered a simple yes/no question. That answer reduced (or eliminated) uncertainty. Flip a coin. Will it be heads or tails? You don’t know. You are uncertain. When it lands, you get information: yes or no. It was heads or it wasn’t. Uncertainty is gone. That’s information.

Shannon realized that he could convert all information into a long string of individual simple yes/no bits of information and that electrical circuits were ideal for processing and transmitting this kind of digital information. In this way, he converted information, in any form, into a string of digital yeses and nos: ones and zeros.

Shannon’s discovery made information as physical and easy to work with as water flowing through a pipe or air pumped through a turbine. In this way, Shannon discovered what information is and opened the door to our modern digital age.

There are more than 6,000 new computer viruses released every month.