Who Discovered Quantum Theory and How does the mathematical system describe the behavior of the subatomic world?

In the first 20 years of the twentieth century, physics buzzed with the incredible discovery of the subatomic world. Long before microscopes were powerful enough to allow researchers to see an atom, scientists used mathematics to probe into the subatomic world of electrons, protons, and alpha and beta particles.

Max Born’s gift to the world was a brand-new field of study we call “quantum mechanics” that is the basis of all modern atomic and nuclear physics and solid state mechanics. It is because of Max Born that we are now able to quantitatively describe the world of subatomic particles. 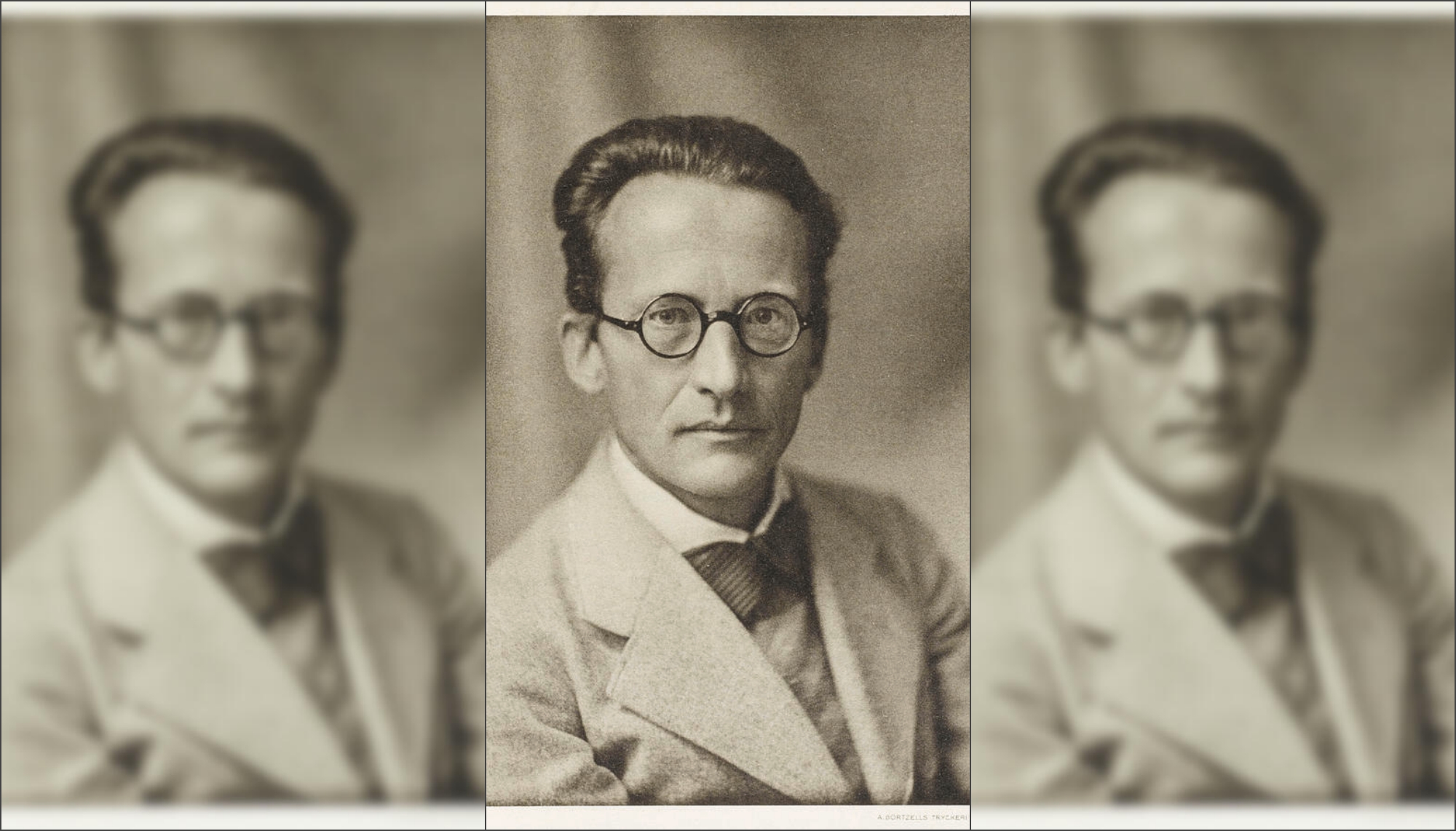 Einstein published his general theory of relativity in 1905. So, for the last year and a half of his university study, 25-year-old Göttingen University mathematics student Max Born lived in a world abuzz with the wonder, implications, and potential of Einstein’s bold and revolutionary theory.

Bitterly frustrated that he couldn’t find a postgraduate position that would allow him to continue his studies of the subatomic world, Born returned home to live in his childhood room. Working alone for two years at the desk he used for homework as a boy, he tried to apply his mathematical teachings to the problems of subatomic relativity as described in Einstein’s theory. Through this work, Max Born discovered a simplified and more accurate method of calculating the minuscule mass of an electron.

Born wrote a paper on his findings that generated an offer for a full-time position at Göttingen University. Two weeks after he started, the job evaporated. Born limped back home for another full year of independent study and a second paper, a review of the mathematical implications of Einstein’s relativity, before he was offered a lecturing position at Göttingen University.

However, the only available research funding was designated for the study of the vibrational energy in crystals. Deeply disappointed, feeling excluded from the grand hunt for the structure of the atom, Born launched his study of crystals. For five years Born and two assistants collected, grew, sliced into paper-thin wedges, studied, measured, and analyzed crystals.

In 1915 Born shifted to the University of Berlin to work with physics giant Max Planck. Planck and Einstein were at the hub of the race to unravel and understand the subatomic world. Born brought his mathematical superiority and his understanding of crystals to aid their efforts. It was a classic case of finally being in the right place at the right time with the right background.

Theories abounded to explain the peculiar behavior of subatomic particles. But no one was able to write down the mathematics that proved and described those theories. The problem had mystified the greatest minds in the scientific world for almost 20 years.

It occurred to Born that the quantum phenomena physicists found so troubling in electrons looked remarkably similar to the behavior of the crystals he had studied for five years.

In 1916 Born started to apply what he had learned with crystals to the immense and complex numerical problem that surrounded subatomic particles. The work stretched the available mathematical tools to their limits. The effort extended over nine years of work on blackboards, on note pads, and with slide rules.

In 1925 Born completed work on “Zur Quantenmechanik,” or “On Quantum Mechanics.” The phrase had never been used before. The paper exploded across the scientific world. It clearly, mathematically, laid out the fundamentals that Einstein, Planck, Dirac, Niels Bohr, Hermann Minkowski, Heisenberg, and others had talked about. It concretely explained and described the amazing world of subatomic particles.

“Quantum mechanics” became the name of the new field of study that focused on a quantitative description of subatomic phenomena. Max Born became its founder.

In the bizarre quantum world, many of our “normal” laws do not apply. There, objects (like electrons) can be (and regularly are) in two different places at once without upsetting any of the laws of quantum existence.