Who Discovered that an Ecosystem is a given place where plants, animals, and environment are all interdependent?

Many scientists over the centuries had studied the relationship of various species to their climate and environment.

They studied elements of ecology. However, it wasn’t until 1935 that Arthur Tansley realized that all species in a given environment were interconnected. Grasses affected top carnivores and the bugs that decomposed dead animals, and fallen trees affected grasses and bushes.

Tansley discovered that every organism is part of a closed, interdependent system, an ecosystem. This discovery was an important development in our understanding of biology and launched the modern environmental movement and the science of ecology. 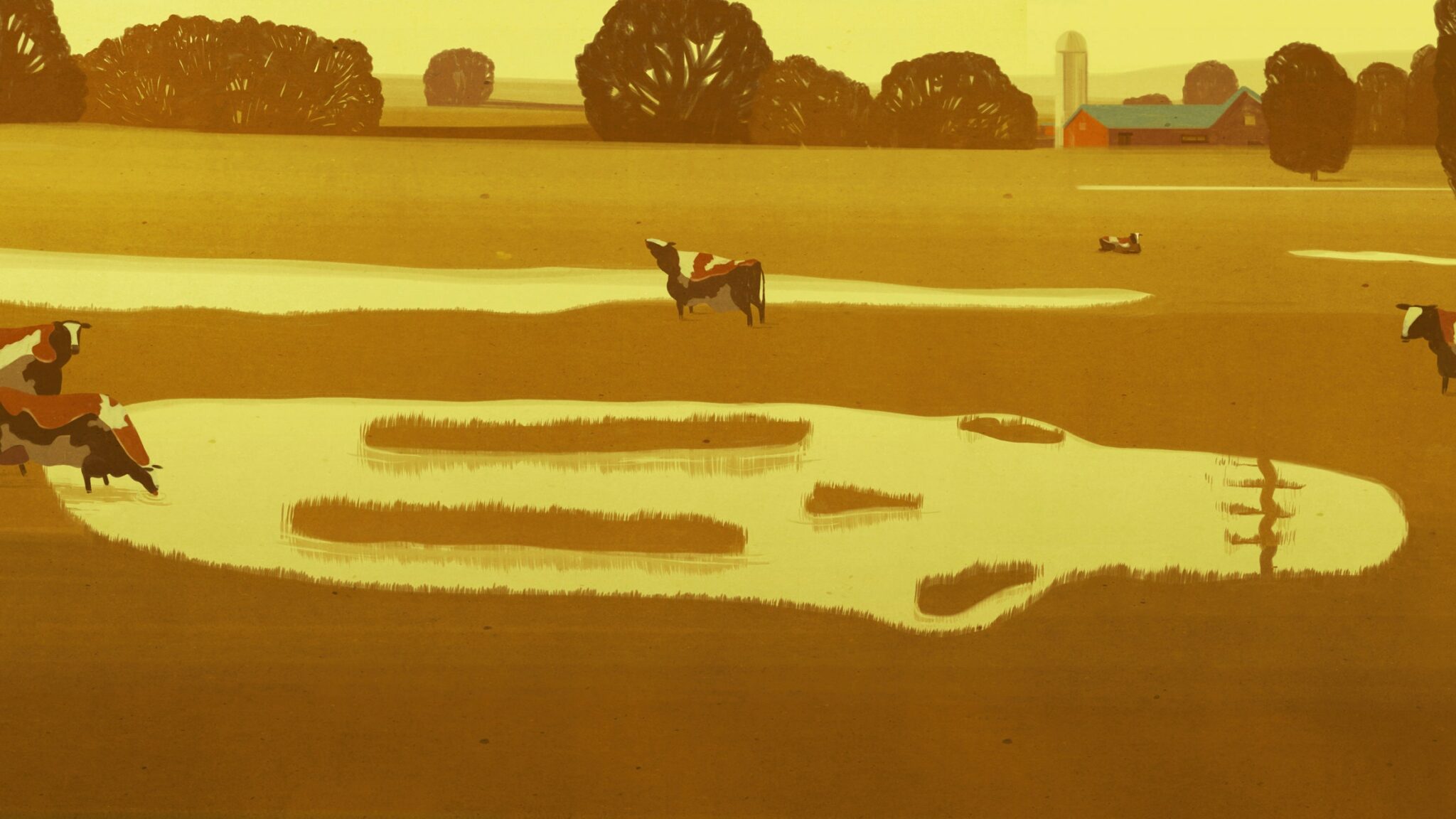 Arthur Tansley was the person who saw the big picture and discovered that all elements of a local ecological system were dependent upon each other, like individual threads in a tightly spun web. But he was not the first person to study ecology.

Aristotle and his student, Theophrastus, studied the relationships between animals and their environment in the fourth century B.C. In 1805, German scientist Alexander von Humbolt published his studies of the relationship between plant species and climate. He was the first to describe vegetation zones.

Alfred Wallace, a competitor of Darwin’s, was the first to propose (in 1870) a “geography” of animal species, relating animals to their climate and geography. In the early nineteenth century, French scientist Antoine Lavoisier discovered the nitrogen cycle. This cycle linked plants, animals, water, and atmosphere into a single interdependent cycle by tracing how nitrogen cycles through the environment. What science needed was for someone to recognize that all of these individual pieces fit together like pieces in a jigsaw puzzle.

Arthur Tansley was born into a wealthy family in London in 1871. He earned a degree in botany and lectured throughout his working career at University College in London and then at Cambridge. Tansley was active in promoting English plant ecology and helped found the British Ecological Society.

In the late 1920s Tansley conducted a massive plant inventory of England for the Ecological Society. During this study, Tansley began to focus not just on the list of plants he set out to create, but on the relationships between this vast list of plants. Which grasses were found with which others? With which bushes and weeds? Which grasses populated lowland meadows? Which were found on craggy mountainsides? And so forth.

By 1930 Tansley had realized that he couldn’t fully analyze the relationships between plants without considering the effects of animals. He began to inventory and map the many browsers, animals that ate grasses. Soon he realized that any study of these browser animals was woefully incomplete unless he included an inventory of the carnivores that controlled browser populations.

Then he realized that he had to include recyclers and decomposers (organisms that broke down decaying plant and animal matter into the basic chemical nutrients for plants). Finally he added the physical (inorganic) environment (water, precipitation, climate, etc.).

Tansley had realized by 1935 that each area he studied represented an integrated, enclosed local system that acted as a single unit and included all organisms in that given area and their relationship to the local inorganic environment. It was a breathtakingly grand concept. Each species was linked to all others. What happened to one affected all others.

Water, sunlight, and some inorganic chemicals entered the system from the outside. All living organisms inside the closed ecological system fed off each other, passing food up and then back down the food web.

Tansley shortened the name from ecological system to ecosystem. That term and that concept, however, did not gain popularity until 1953 when American scientist Eugene Odum published Fundamentals of Ecology, a book that explained the concept of, and used the term, ecosystem.

An important ecosystem service that most people don’t think about is pollination. Ninety percent of the world’s food crops would not exist without pollinators like bees, bats, and wasps.