Who Discovered Deep Sea Life and How plants and animals can exist without light?

Charles Thomson radically changed science’s view of deep oceans and of the requirements for life in the oceans.

There existed no light in the ocean depths, yet he discovered abundant and varied life. He proved that life can exist without light. He even proved that plants can thrive in the lightless depths (though it took another century before scientists figured out how plants live without photosynthesis).

Thomson’s discovery extended known ocean life from the thin top layer of the oceans into the vast depths and provided the first scientific study of the deep oceans. For his discoveries, Thomson was knighted by Queen Victoria in 1877. 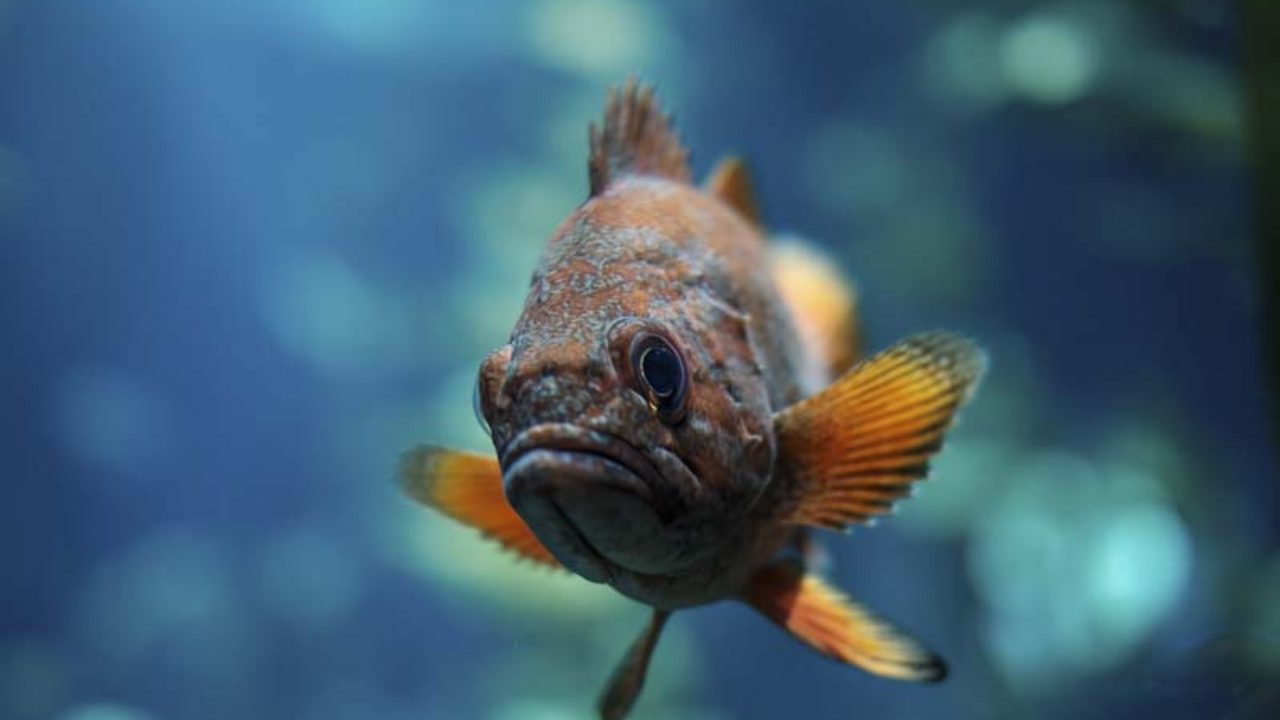 Charles Thomson was born in 1830 in the salt air of the Scottish coast. After college, he worked at various university research and teaching positions until, in 1867, he was appointed professor of botany at the Royal College of Science in Dublin, Ireland.

Common wisdom at the time said that, since light only penetrated the top 250 to 300 feet of the oceans, life only existed in that same narrow top layer where light could support the growth of ocean plants. The deep oceans were lifeless, lightless deserts. No one bothered to question the logic of this belief. Then, in early 1866, Michael Sars conducted some deep dredging operations off the coast of Norway as part of a cable-laying project. He claimed that his dredge snared fish at depths of over 1,000 feet.

However, the report caught Thomson’s imagination. He began to wonder: What if living creatures did lurk in the vast, dark depths of the ocean? Were ocean depths the lifeless desert everyone imagined? Without actually going there, how could anyone really know?

Convinced that this question was worthy of serious scientific investigation, Thomson persuaded the Royal Navy to grant him use of the HMS Lightning and HMS Porcupine for summer dredging expeditions for three consecutive summers: 1868, 1869, and 1870. During these voyages off the English and Scottish coasts, Thomson used deep sea nets and dredges to see what life he could find in waters over 2,000 feet deep. Most scientists thought that he was wasting his time and the navy’s money and would make a fool of himself.

Over those three brief summers, Thomson made over 370 deep-sea soundings. He dragged his nets and dredges through the oceans at depths of up to 4,000 feet (1,250 meters) and consistently found the presence of life at all surveyed depths. His nets always snared a variety of invertebrates and fish.

Thomson had discovered that whole populations of fish lived and thrived in the ocean depths where no light ever penetrated to spoil the total blackness.

He also collected water samples from the deep, inky-black waters and found the constant presence of detritus, dead plant life that fell through the water column to reach the depths without being eaten. Marine animals also died and added to this rain of food to support creatures that lived in the depths.

Thomson found all known marine invertebrate species living at these depths as well as many unknown fish species. He also dredged up bottom-dwelling plants, proving that plants grew and thrived without sunlight. He reported his startling discoveries in his 1873 book The Depths of the Sea, published just after Thomson set sail on the Challenger for an extended, five-year voyage to complete his 70,000 nautical miles of deep-sea research data collection that proved that deep-sea life existed in all of the world’s oceans.

The largest giant squid ever studied was 36 feet long when it washed up dead on a South American beach. The circular suckers on its two long arms measured 2.2 inches across. Sperm whales have been caught with fresh scars from giant squid suckers measuring over 22 inches across. That translates to a monster squid over 220 feet long. They’re out there, but no human has seen one since sailors talked of meeting giant sea monsters hundreds of years ago.