Who Discovered that Evolution is driven by symbiotic relationships and mergers between cooperating species?

Charles Darwin was the first to conceive that species evolved, changed, over time, and the first to identify a driving force for that change, survival of the fittest. Darwin’s theories instantly became the bedrock of biological thinking and survived unchallenged for a century.

Lynn Margulis was the first to discover and prove modification to Darwin’s theory of evolution. In so doing, she filled in the one, nagging gap in Darwin’s theory. More than any scientist since Darwin, she has forced a radical revision of evolutionary thinking. Like Copernicus, Galileo, Newton, and Darwin before her, Margulis has uprooted and changed some of science’s most deeply held theorems and assumptions.

Born in 1938, Lynn Margulis was raised on the streets of Chicago. Called precocious as a child, she entered the University of Chicago when only 14 years old. There she studied genetics and evolution. 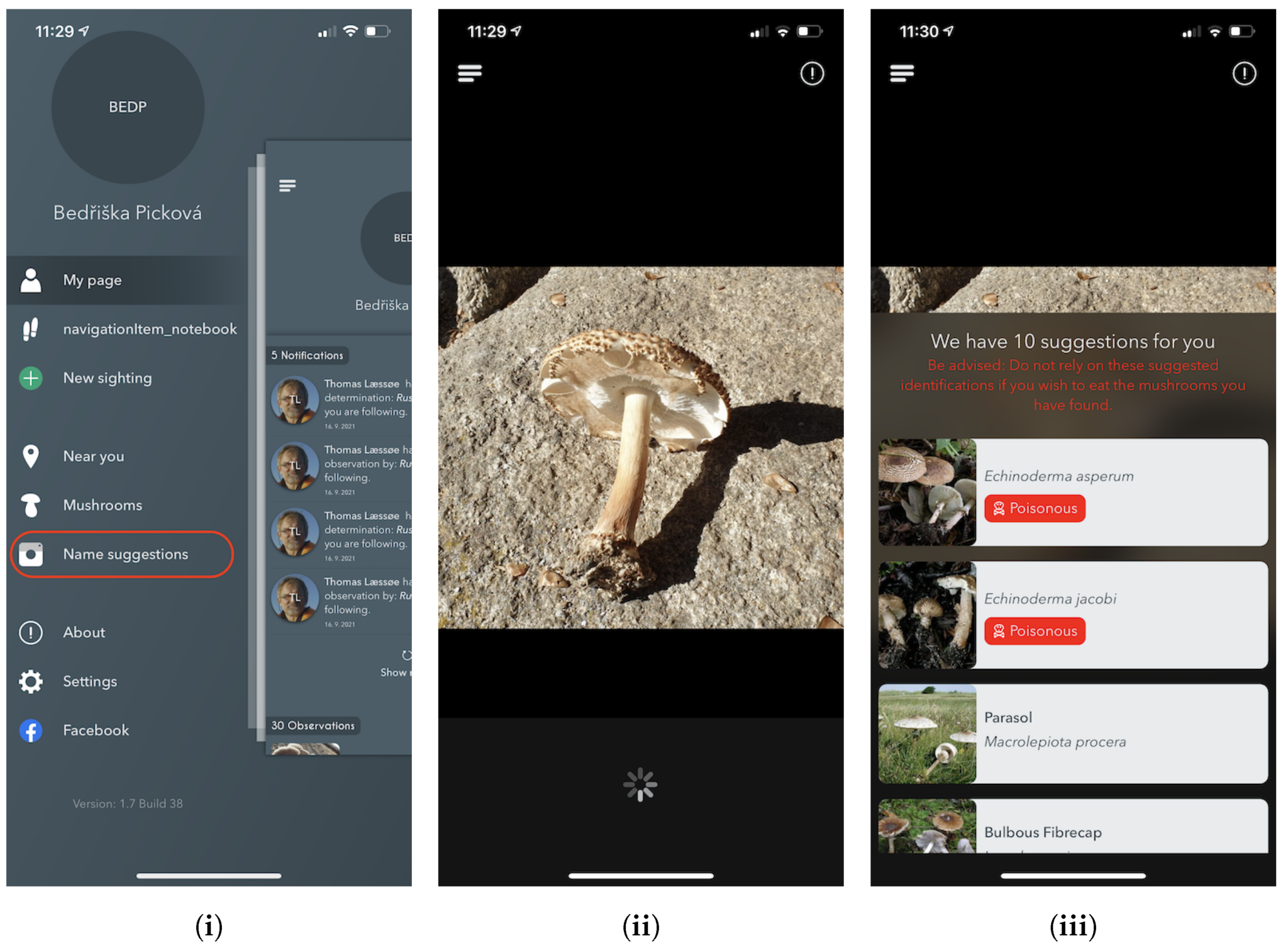 Since Darwin’s time the field of evolution has struggled with a problem called “variation.” Researchers assumed that variation in an individual’s DNA provided the “trial balloons” that natural selection kept or discarded. Those mutations that nature kept would slowly spread through the entire species.

However, a nagging question could not be answered: What causes new variations in the individuals of a species? Theories centered on random errors that somehow rewrote sections of the DNA genetic code.

Even early in her career, it seemed obvious to Margulis that this was not what really happened. Margulis saw no hard evidence to support small, random mutations driving species evolution. Instead she found evidence for large, sudden jumps, as if evolution happened not as a slow, steady creep, but as sudden, dramatic adaptive advances. She saw that evolutionary change was not nearly so random as others believed.

Margulis focused on the concept of symbiosis, two organisms (or species) living cooperatively together for their mutual benefit. She found many elementary examples of two species choosing to live in intimate, interdependent existence. Lichens were composed of an algae and a fungus that, living as a single organism, survived better than either could alone. Cellulose-digesting bacteria lived in the gut of termites. Neither could survive without the other. Yet together they both thrived. Without a symbiotic merger, this arrangement could never have developed.

Margulis studied Earth’s early life forms and discovered four key symbioses that allowed the development of complex life on Earth: (1) a union between a heat-loving archae-bacterium and a swimming bacterium (a spirochete). Some of the original spirochete genes were then coopted (2) to produce the organizing centers and filaments that pull genetic material to opposite sides of a cell before it splits. This allowed the creation of complex life forms. This new creature engulfed (3) an oxygen-burning bacterium (once oxygen began to proliferate in the atmosphere). Finally, this swimming, complex, oxygen-processing one-celled organism engulfed (4) a photosynthesizing bacterium. The result of this four-step evolutionary merger was all modern algae and plants.

Margulis showed that the cells of plants, animals, fungi, and even humans evolved through specific series of symbiotic mergers that represented large, instant steps forward for the involved species.

She published her landmark work in 1967, but biologists were skeptical until it was shown that mitochondria in all human cells have their own DNA, thus establishing that even human cells are the result of at least one symbiotic merger. This discovery spurred a generation of scientists who have searched for, found, and studied symbiotic mergers. They have found them everywhere.

Nine out of ten plants survive because of symbiotic mergers with root fungi that process crucial nutrients from the soil. Humans and other animals have whole colonies of cooperating bacteria and other bugs living in our guts to process and digest the food we eat. Without them, we would not survive. Without Margulis’s discovery, Darwin’s theory would have remained incomplete.

Margulis and her writer/astronomer husband, Carl Sagan, are the ones who said: “Life did not take over the globe by combat, but by networking (cooperation), and Darwin’s notion of evolution driven by the combat of natural selection is incomplete.”