Who Discovered the Theory of Evolution and the concept of survival of the fittest and When?

Darwin’s theory of evolution and its concept of survival of the fittest is the most fundamental and important discovery of modern biology and ecology. Darwin’s discoveries are 150 years old and are still the foundation of our understanding of the history and evolution of plant and animal life.

Darwin’s discovery answered countless mysteries for anthropology and paleontology. It made sense out of the wide distribution and special design of species and subspecies on Earth. While it has always stirred controversy and opposition, Darwin’s theory has been verified and supported by mountains of careful scientific data over the past 150 years. His books were best sellers in his day and they are still widely read today.

Charles Darwin entered Cambridge University in 1827 to become a priest, but switched to geology and botany. He graduated in 1831 and, at age 22, took a position as naturalist aboard the HMS Beagle bound from England for South America and the Pacific. 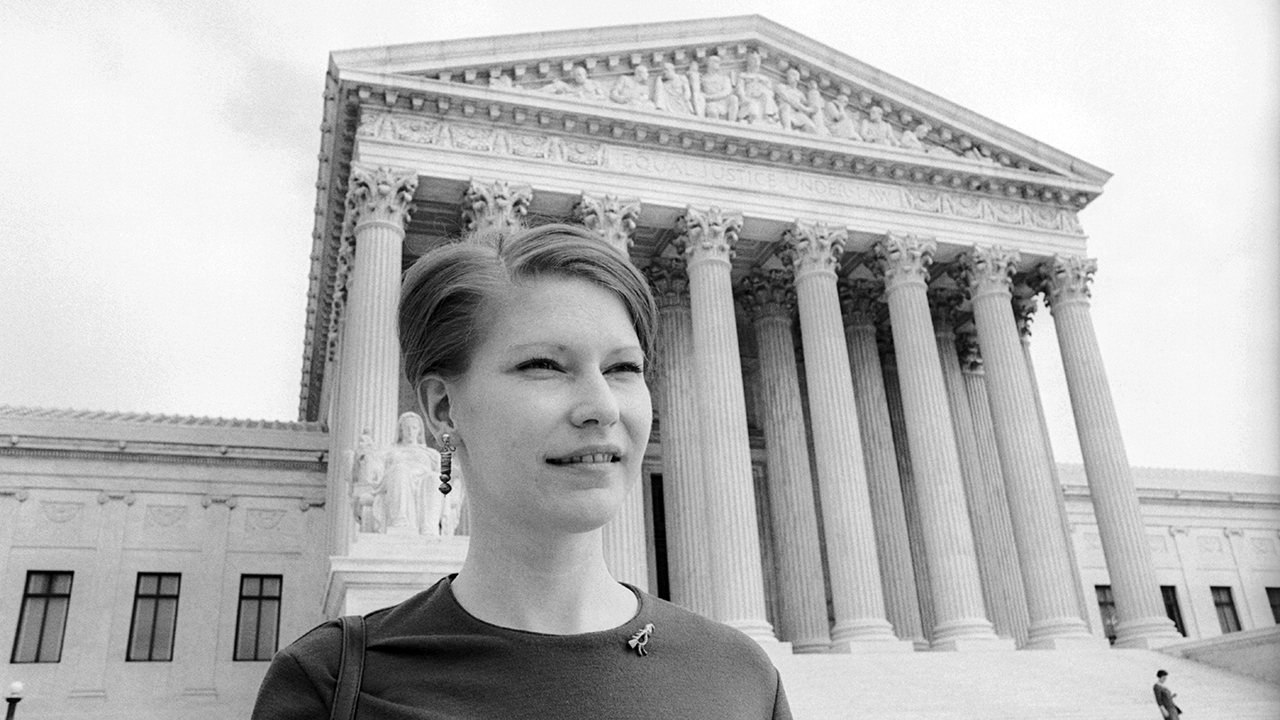 The Beagle’s three-year voyage stretched into five. Darwin forever marveled at the unending variety of species in each place the ship visited. But it was their extended stop at the Pacific Ocean Galapagos Islands that focused Darwin’s wonder into a new discovery.

On the first island in the chain he visited (Chatham Island), Darwin found two distinct species of tortoise, one with long necks that ate leaves from trees, and one with short necks that ate ground plants. He also found four new species of finches (small, yellow birds common across much of Europe). But these had differently shaped beaks from their European cousins.

The Beagle reached the third Galapagos Island (James Island) in October 1835. Here, right on the equator, no day or season seemed any different than any other.

As he did every day on shore, Darwin hoisted his backpack with jars and bags for collecting samples, a notebook for recording and sketching, and his nets and traps and set off across the frightful landscape through twisted fields of crunchy black lava thrown up into giant, ragged waves. Gaping fissures from which dense steam and noxious yellow vapors hissed from deep in the rock blocked his path. The broken lava was covered by stunted, sunburned brushwood that looked far more dead than alive.

In a grove of trees filled with chirping birds, Darwin found his thirteenth and fourteenth new species of finches. Their beaks were larger and rounder than any he’d seen on other islands. More important, these finches ate small red berries.

Everywhere else on Earth finches ate seeds. In these islands some finches ate seeds, some insects, and some berries. More amazingly, each species of finch had a beak perfectly shaped to gather the specific type of food that species preferred to eat.

Darwin began to doubt the Christian teaching that God created each species just as it was and that species were unchanging. He deduced that, long ago, one variety of finch arrived in the Galapagos from South America, spread out to the individual islands, and then adapted (evolved) to best survive in its particular environment and with its particular sources of food. These findings he reported in his book, A Naturalist’s Voyage on the Beagle.

After his return to England, Darwin read the collected essays of economist Thomas Malthus, who claimed that, when human populations could not produce enough food, the weakest people starved, died of disease, or were killed in fighting. Only the strong survived. Darwin realized that this concept should apply to the animal world as well.

He blended this idea with his experiences and observations on the Beagle to conclude that all species evolved to better ensure species survival. He called it natural selection.

A shy and private man, Darwin agonized for years about revealing his theories to the public. Other naturalists finally convinced him to produce and publish Origin of Species. With that book, Darwin’s discoveries and theory of evolution became the guiding light of biological sciences.

Bats, with their ultrasonic echolocation, have evolved the most acute hearing of any terrestrial animal. With it, bats can detect insects the size of gnats and objects as fine as a human hair.