Who Discovered the relationship between matter and energy and What is the most famous equation in the history of humankind?

For all of history, matter was matter and energy was energy. The two were separate, unrelated concepts.

Then Albert Einstein established the relationship between matter and energy by creating the most famous equation in the history of humankind, E = mc2. (The second most famous is the Pythagorean Theorem for a right triangle, A2 = B2 + C2.)

Einstein’s equation for the first time defined a quantified relationship between matter and energy. It meant that these two aspects of the universe that had always been thought of as separate were really interchangeable. 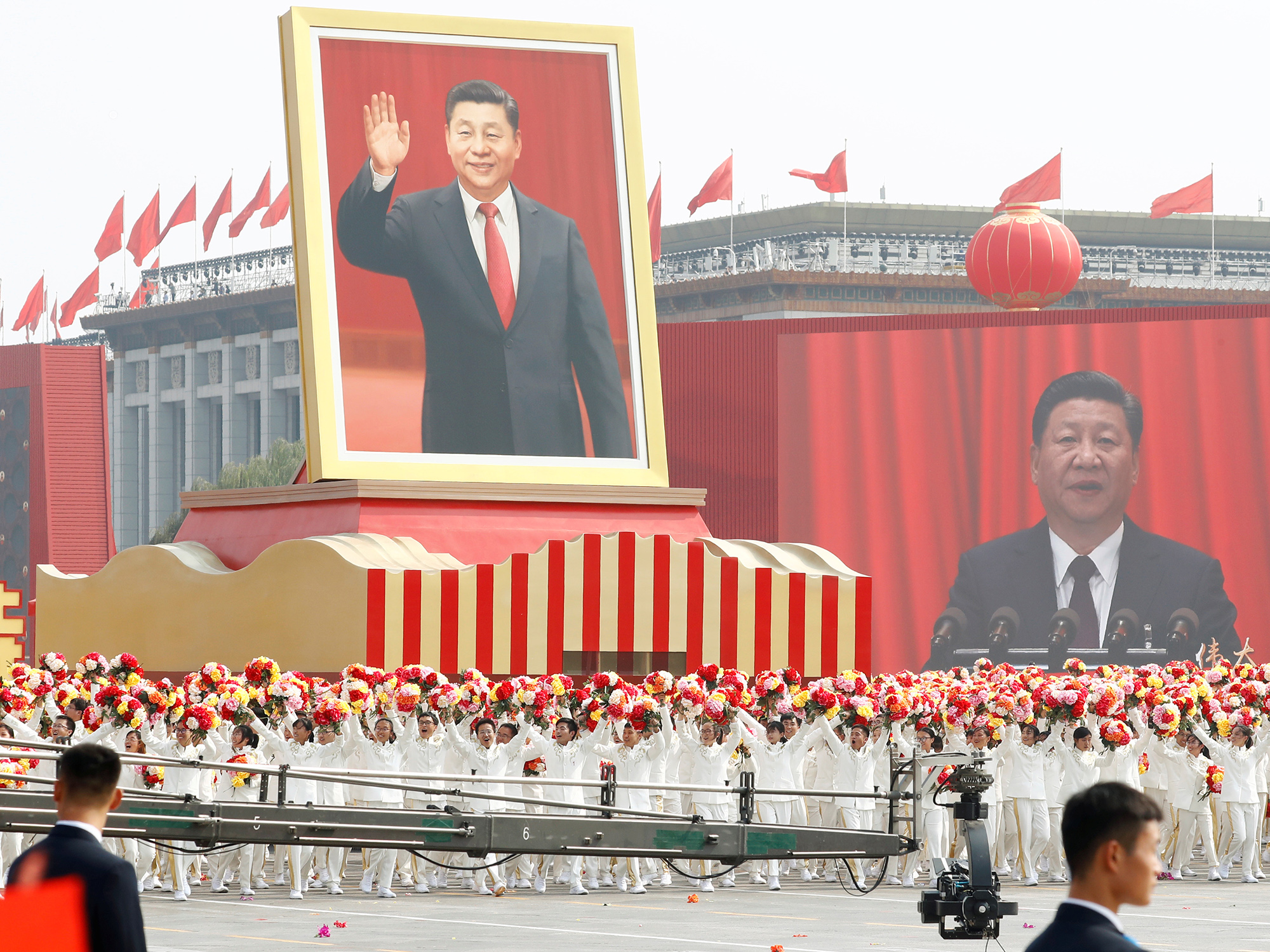 This one equation altered the direction of physics research, made Michelson’s calculation of the speed of light (1928) critical, and led directly to the nuclear bomb and nuclear energy development.

In 1903, 24-year-old Albert Einstein landed a job as a patent clerk for the Swiss patent office. His whole job was to check the technical correctness of patent submissions. Though he had always dreamed of, and aimed for, a career in science, he had utterly failed to gain an entry into that world. He had failed high school and was barred from teaching.

He had married his high school girlfriend. He was a low-level bureaucrat scraping by in Berne, Switzerland, and it seemed that that was all he would ever be.

Though he had been shunned in his formal education, Einstein was still a passionate amateur mathematician and physicist. He spent virtually all of his free time mulling over the great mysteries and problems facing physicists of the day.

Einstein worked best through what he called mind experiments. He searched for vivid mental images that would shed new light on, and provide a new perspective on, complex physics problems. Then he applied the mathematics he knew so well to explain the images and to understand their physics implications.

By 1904 Einstein was attempting to extend the existing physics of the day by focusing on the relationships between light, space, and time. He was able to show that light exists as both waves and as particles. (A particle, or quanta, of light we call a photon.)

This work led to Einstein’s revolutionary concept of relativity. From the mathematics that described this concept, he came to several startling conclusions. Time was as rubbery as space. It slowed down as an object sped up. Objects increase in mass as they approach nearer to light speed. Einstein’s theory of relativity established a direct link between space and time and showed that they both warp around heavy objects (like stars). Their measurement is only possible in a relative, not an absolute, sense.

From this theoretical foundation, Einstein continued his mathematical development and showed that, as an object approaches the speed of light, its length decreases, its mass increases, and time slows down. (This concept was later confirmed with precision clocks carried on high-speed jet airplanes.)

If matter changed as it sped up, then matter and energy had to be somehow related to each other. Einstein realized that his theory of relativity showed that matter has to be a highly concentrated form of energy. He suspected that he could deduce a mathematical relationship between the two.

Einstein realized that this revolutionary concept contradicted the famed and completely accepted concepts of conservation of mass (Lavoisier, 1789) and conservation of energy (Hemholtz, 1847). Einstein was saying that these two giants of science were both wrong and that neither energy nor matter were independently conserved. However, combined, the total energy in this energy-matter system had to still be conserved.

Einstein viewed the energy-matter equation he derived (E = mc2) like frosting on the cake of his relativity theory. He submitted an article on it almost as an afterthought to his theory of relativity, as a sequel to it. To Einstein, this equation was only of interest as a physics and science concern, as a way to view the theoretical interchange between mass and energy. He did not think it was particularly important.

Others, however, quickly realized the implications of Einstein’s equation for weapons design and for nuclear energy production. “The world,” said Aldous Huxley after reviewing Einstein’s physics, “is not only queerer than we imagine, it is queerer than we can imagine.”

Einstein’s famous equation tells us exactly how much energy exists in any given object (or mass). However, only one reaction releases all of this energy: a matter–antimatter collision, the only perfect conversion of matter into energy in our universe.